Mary King, PSU economics professor and AAUP vice president for collective bargaining, said the meetings, which will occur bi-weekly, are to secure the PSU-AAUP 2011–13 contract.

“There’s a lot on the table anytime we bargain,” King said. “From a faculty perspective, what’s at stake is salary, benefits and increased job security for fixed-term faculty. A huge amount of fixed-term faculty work on nine-month contracts, which is very little job security and leaves little room for planning ahead each year.”

The 2009–11 PSU-AAUP contract resulted in PSU faculty accepting one year of wage cuts, with a further year of frozen wages. At a time when PSU administrators were experiencing political pressure from the governor, the Oregon University System chancellor and the press, King said faculty made these concessions in the spirit of shared sacrifice.

“It appears that our good faith efforts were both unnecessary and disregarded,” King said in a recent statement to PSU administrators.

According to the OUS 2010 annual financial report, PSU booked a surplus of over $17 million, creating an increase of over $30 million in net assets in fiscal year 2010, while faculty were on furlough.

Ron Narode, associate professor in the Graduate School of Education, has returned to the table for AAUP after taking part in the 2009 bargaining sessions. He contrasted the PSU administration’s handling of the state budget crisis with that of its peer institutions.

“The University of Oregon never made those cuts,” Narode said. “Their president said that no matter what the governor did, he was not going to penalize his faculty. Our number one concern right now is to bring Portland State compensation and workload in line with the institutions that it’s most fair to compare us to.”

PSU’s student to faculty ratio has increased by 24 percent in the past decade, and President Wim Wiewel’s stated goal of increasing non-resident enrollment by 20 percent in the coming year could see that ratio continue to swell.

This enrollment-centric strategy to combat the state’s disinvestment in higher education was confirmed at the May 11 unveiling of PSU’s 2011–12 university budget plan by Vice Provost for Academic Affairs Roy Koch.

“We can’t rely on state funding,” Koch said. “We really need to focus on enrollment management. This is the one lever that we feel we can pull to mitigate the budget crisis.”

This approach represents another AAUP priority for the session, which King said is for the Faculty Senate and administration to agree upon a realistic model for PSU’s future.

“We’re aspiring to some pretty contradictory goals,” King said. “What we want out of this resolution is to see a model that is realistic in terms of class size and number of fixed-term faculty.”

PSU-AAUP would also like to see better measures of academic success.

“These things need to be measured as learning outcomes, and what people can accomplish with their degree,” King said. “The current measures are efficiency management; how many degrees per dollar spent.”

The PSU-AAUP members recognize the need for cuts during the economic crisis, but point to 2010 OUS Fact Book statistics as evidence that students and faculty are footing more than their share of the bill.

Faculty pay at PSU, which was recently returned to its level prior to the 2009 pay cuts, is now roughly 82 percent of faculty wages at peer institutions, according to OUS statistics.

“We took some pretty big steps back in 2009,” Narode said. “We did it because the staff wanted to support the university and its position in the community, as well as the students. I think now it’s the administration’s turn to acknowledge that and to reward it. In the past, this process has not been fair to faculty and it’s not been fair to students. My hope is that at the end of this round of bargaining we can say that everybody has been fair.” ? 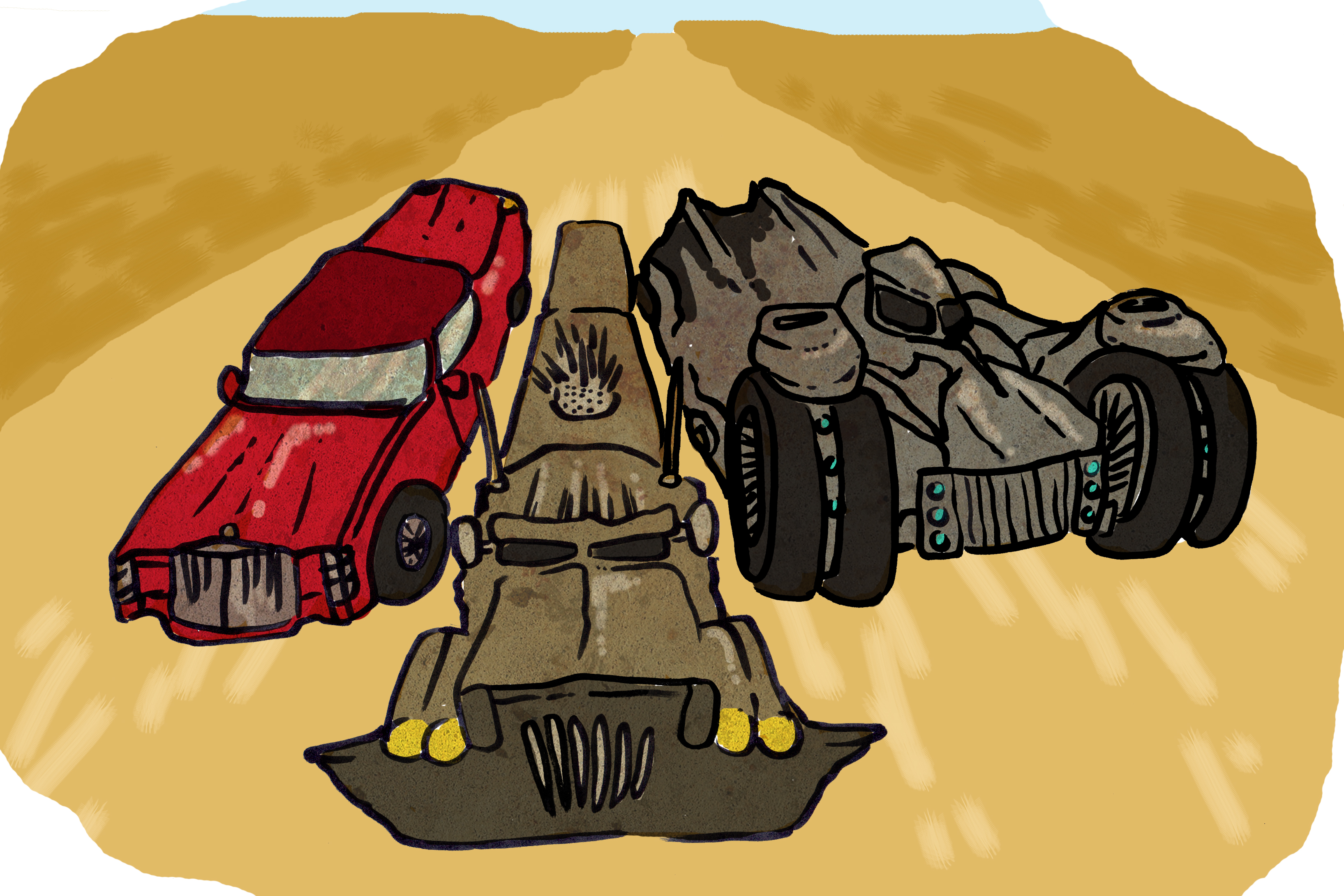 Beyond Thunderdome: Inside the RNC 2016