In large classes, such as those commonly found here at Portland State, students may feel invisible. They may feel as if the professor, and sometimes the other students, do not notice them and sometimes that is perfectly all right.

In large classes, such as those commonly found here at Portland State, students may feel invisible. They may feel as if the professor, and sometimes the other students, do not notice them and sometimes that is perfectly all right. Unless they end up in a medical emergency—they might want to be noticed then.

Unfortunately, that was not the case in a recent incident.

As reported in the Vanguard [“Student injures knee in class,” May 13], on April 27 a student in Statistics 451 tripped and dislocated his knee. The professor of the class, Farag Attia, walked in briefly after the student had fallen and did not seem to notice anything that was wrong, according to eye witness Julie Partain, who was in the classroom.

The severity of the injury became evident— he had dislocated his kneecap and you could see it through his jeans. Students were crowded around and one was calling 9-1-1 when Professor Attia walked in and began teaching, not noticing anything unusual in the classroom at all.

It appears that the only time the professor acknowledged the chaos in the classroom was when he was telling the students to settle down and be quiet. Then he would just go back to teaching with an obviously injured and suffering student lying on the ground.

Partain told the Vanguard that the paramedics arrived within about 10 minutes and Attia looked surprised at their presence in the classroom. Partain talked to the Dean of Student Life and the Chair of the Mathematics department and soon learned that unless there is a shooting or any other emergency classroom situation, professors are not obligated to follow an established protocol because there is none. Therefore, Attia did not do anything wrong in the procedural sense.

If one person is responsible for multiple people over any period of time, then there should be some sort of procedure in place to deal with emergencies, especially medical ones as those are likely to come up. Even just a day’s training on basic procedures such as using a defibrillator, CPR or anything to help in a medical emergency. Students should be able to feel safe in the classroom.

In fact, with this situation, establishing a protocol, though needed, shouldn’t be necessary. What about basic common sense or a decent reaction? If you see someone in pain, you address it. And if you cannot, find someone who can, or call 9-1-1. We are all taught from a very young age that when there is an emergency, call 9-1-1.

Going along with the whole common sense thing, you would hope that a professor would notice a clearly injured student lying on floor, and not just tell the class to settle down and be quiet and continue on with the lecture. As much as it can be nice to be invisible to professors when you just want to take in the lecture, most students probably at least hope the professor would notice if you were on the ground in pain.

Yes, this situation should definitely be a learning experience for Portland State to establish some sort of protocol in case situations like this arise again. It is better to be prepared for something you may not need, than to not be prepared at all.

Fortunately, some people in the classroom didn’t wait for procedure, and called for help. ? 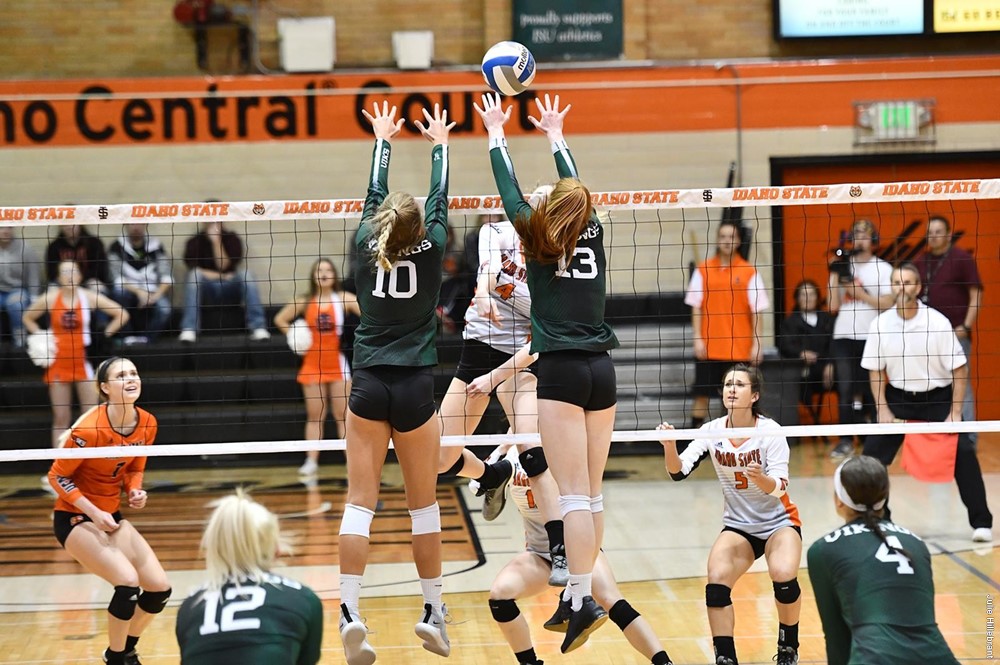