The Confucius Institute is part of PSU’s Office of International Affairs and Department of Asian Studies. According to its director, Meiru Liu, the institute offers a teacher training program that helps to meet the growing demand for Chinese language teachers in Oregon.

Liu said the main mission of the training program is to educate and support Oregon’s K–12 Chinese language teachers.

According to Liu, those completing the program can earn graduate credits through the Graduate School of Education at PSU. These credits can be used to acquire a Chinese language-teaching license, an accreditation that is required by the Oregon Teacher Standards and Practices Commission to teach in the Oregon public school system.

In 2010, the Oregon House of Representatives passed House Bill 3628, which allowed the superintendent of public instruction to ensure that Mandarin Chinese would become available to Oregon public school students.

According to the K–12 Chinese Flagship Program’s website, the program began at Woodstock Elementary in 1998. Starting in kindergarten, students enrolled in the course are immersed in Chinese instruction for half of the school day. The program has since been established at Hosford Middle School and Cleveland High School.

In addition, PPS formed a partnership with the University of Oregon’s Center for Applied Second Language Studies in 2005 to create the Oregon K–16 Chinese Flagship program. This allows Chinese immersion students the opportunity to continue the study of the Chinese language at the undergraduate level.

As the Chinese Flagship and other Chinese language programs continue to expand, the need for adequately trained teachers also increases. In an article published by The Oregonian on Feb. 6, it was reported that there are only 17 licensed Chinese language teachers in the entire  state.

Though the Confucius Institute is not even four years old, it has already graduated over 130 students from the training program, according to Liu. In 2010 alone there were 75 prospective teachers in the program, more than doubling the previous year’s enrollment.

PSU’s own Chinese language department is also experiencing growth. Professor of Chinese Language Stephen Wadley said that although the program is small in comparison to other world languages—there are just two full-time Chinese language professors compared to eight Spanish professors—the demand for Chinese speakers is on the rise.

Wadley believes that China’s sweeping economic and political growth quickly created a demand for Chinese speakers that, for the most part, caught America by surprise. According to Wadley, the number of native speakers isn’t the issue; China is the number-one country of origin among foreign exchange students in the U.S. He said this is due to the lack of formal instructional training.

Wadley hypothesized that the recent increase in demand, coupled with the intensive training involved in learning and teaching Chinese, may account for the low number of instructors.

According to Wadley, mastering the language and earning the proper teaching credentials is no easy feat. The many years of intensive study required is one explanation for the small teacher population. While the demand for Chinese speakers is currently peaking, no one knows how long the need will last.

Wadley said that because the demand is so new, the future is unclear and may dissuade potential teachers from going through the trouble to get trained when there is no guarantee for a job.

Liu said that the Confucius Institute offers a weekly Chinese lecture series and opportunities for language practice with native speakers. The institute also offers non-credit courses in all levels of conversational Chinese, Chinese for business and travel and courses in calligraphy and Taichi. 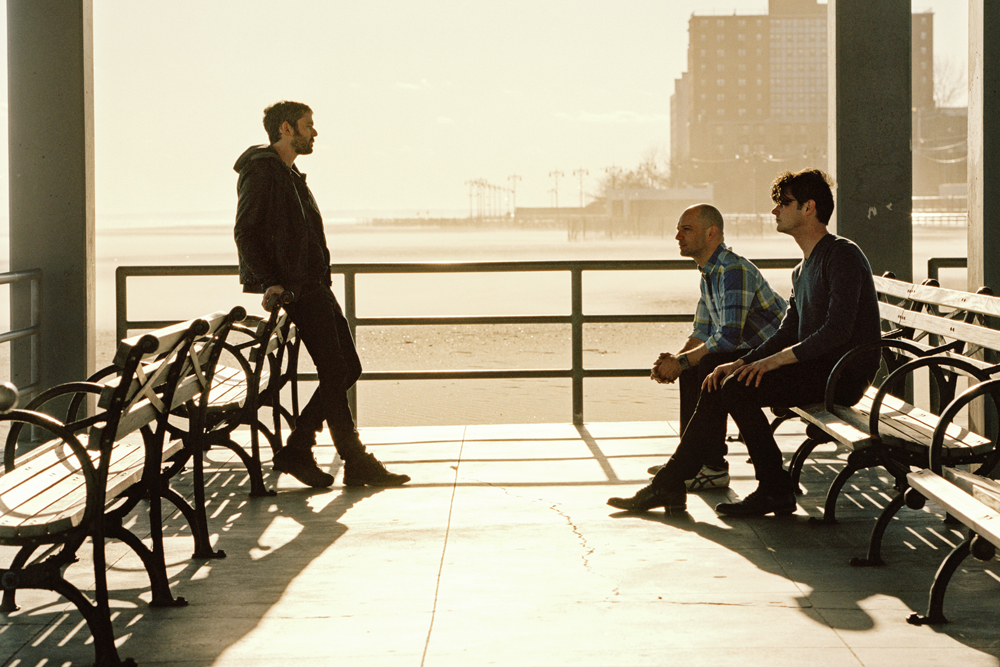 Ending an era on top