Eli Richey, an associate of Portland Copwatch—a local organization dedicated to recording police activity to provide evidence of misconduct—spent Tuesday night, Aug. 28, and most of the following day in jail for allegedly violating a protective order Portland Police Chief Danielle Outlaw filed against him.

The reported violation occurred on Aug. 26 outside Portland City Hall during the annual Portland Hip-Hop Day, when Richey approached and started to videotape Outlaw. In the video, posted on Copwatch founder David Kif Davis’ Facebook page, Richey can be heard asking, “Hey, you got something to say about police accountability?” as he approached Outlaw, who was wearing plain clothes and standing in a group.

Richey said he did not intentionally approach Outlaw. “The question was directed at members of the crowd that were directly behind the chief, whom I didn’t see at first,” he said. Richey identified these crowd members as Trevaun Myrie and Berk Nelson, both staff members for the office of Mayor Ted Wheeler. Portland State Vanguard was unable to independently verify this claim.

“Immediately after seeing [Outlaw], I can also be heard on the video saying, ‘I better get out of here,’” Richey said. “That was me realizing Outlaw was in front of me.”

In December 2017, a judge granted Outlaw an indefinite stalking protective order against Richey for “reckless, repeated, unwanted contact” that Outlaw said left her feeling alarmed, The Oregonian reported. The order prohibits Richey from posting any information or video of Outlaw online and from possessing a firearm.

Outlaw and Richey first encountered each other on Dec. 8, 2017, when he videotaped her going from City Hall to her office at the Multnomah County Justice Center. The second encounter occurred two days later on Dec. 10 when Richey filmed Outlaw and a family member while following them to Outlaw’s personal vehicle as they left the downtown Safeway. Richey later posted the video, which contained Outlaw’s personal license plate number, to his YouTube channel. The video has since been removed.

“I have tremendous respect for Outlaw as a woman and a minority who became chief of police; I was more than a little excited when I first met her,” Richey said. “I guess the energy I had those first couple times freaked her out.”

Richey claims he is allowed to film Outlaw while she is in public and in uniform. “The city is only trying to make an example of me,” he said. 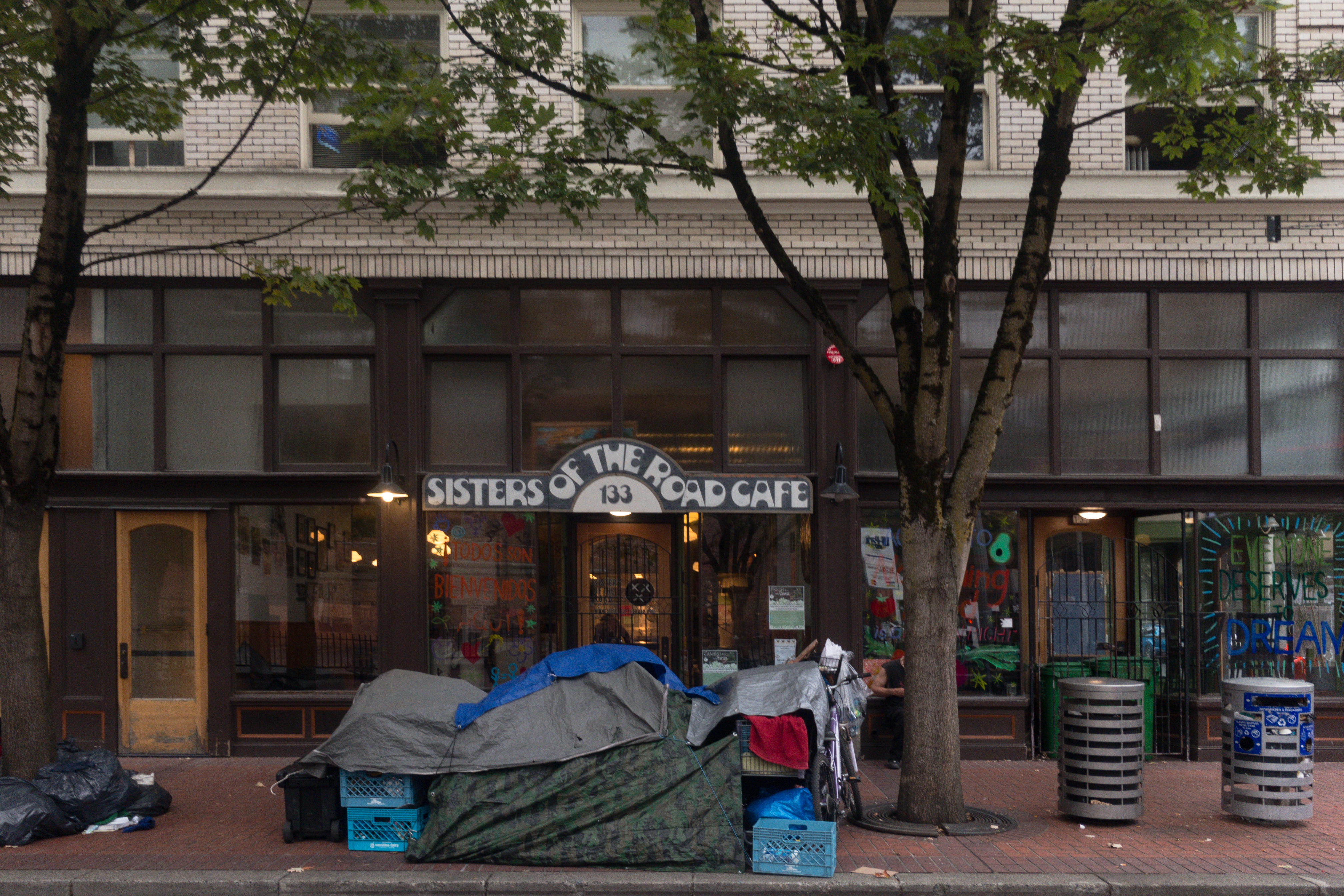 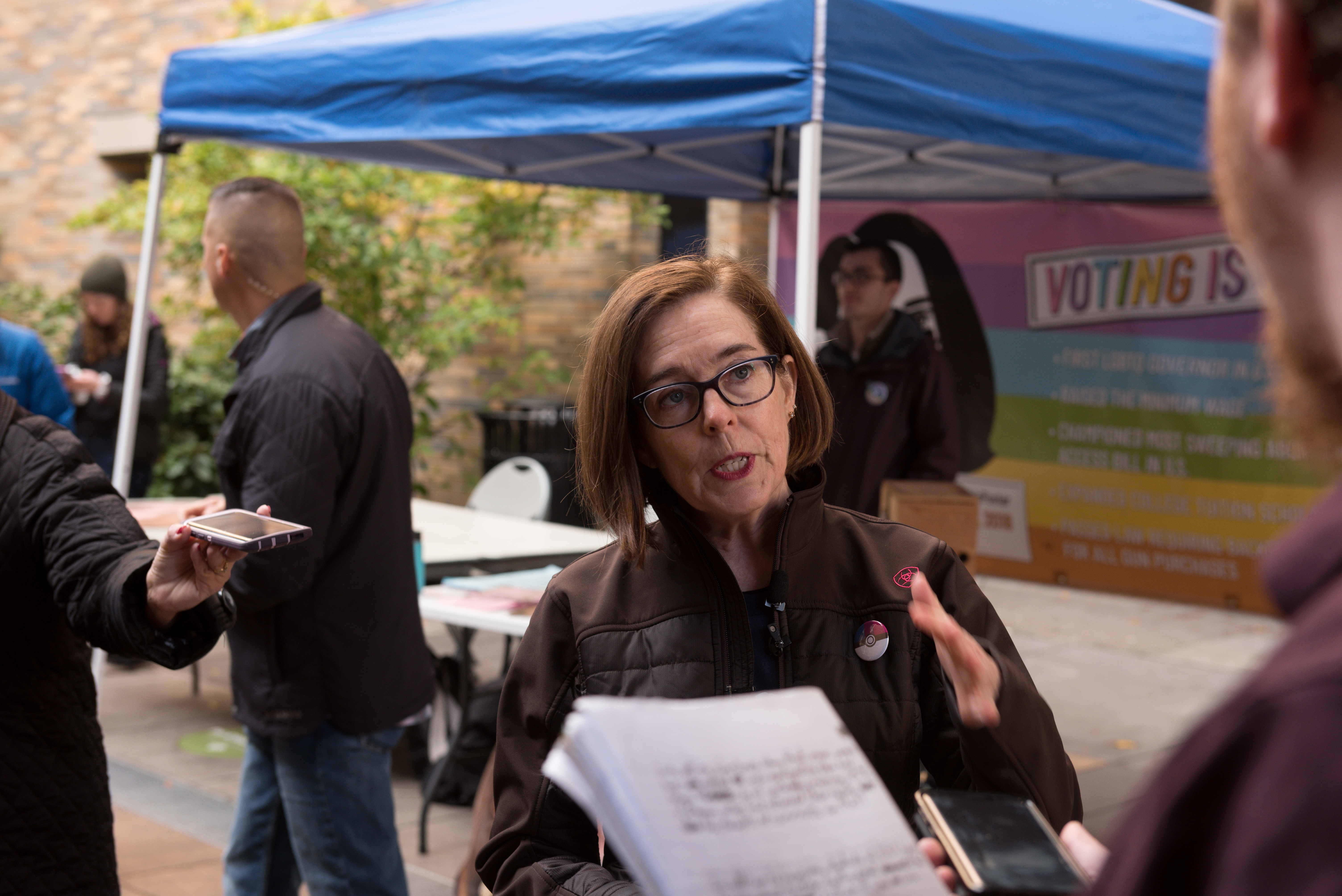