Considering the breadth of different fluid-exchanging scenarios presented on film, this was a good circumstance.
Nowhere else in my life besides HUMP! will I encounter so much gay sex in dumpsters, sadomasochist paingasms or things that aren’t penises going into bodily orifices. (Or cute lesbians riding bikes and getting into bed together.)

You know that saying about different strokes? Well, that definitely applies here. Different people get off on different things and that’s cool, but I only get off on certain things, which is also cool. HUMP! is not really about giving anybody pleasure, it’s just about showing that it’s OK to seek pleasure in whatever (consensual) form it takes.

Another defining aspect of the whole HUMP! experience was the amateur quality of most of the submissions. Turns out, people in Portland and Seattle (where the festival got its start five years ago at The Stranger newspaper) are pretty damn attractive and creative.

All of the submissions that made it had a sort of gimmick or story that went along with them, and some didn’t even have full nudity. A lot were just funny, sex-related spoofs. Maybe this says something about the overgrown small-town nature of Portland, but I am an acquaintance to at least a few people that “starred” in the festival.

Yes, there were some big penises and big breasts, but the body types were fairly diverse, if mainly concentrated on people in their 20s.

What HUMP! really confirmed, I suppose, is that Portlanders, at least those who run in my social and political circles, are pretty OK about different expressions of sexuality. It is not immoral—as the lone protestor outside of the theater suggested—but instead a recognition of collective humanity.

We’re different, dude. Get over it. 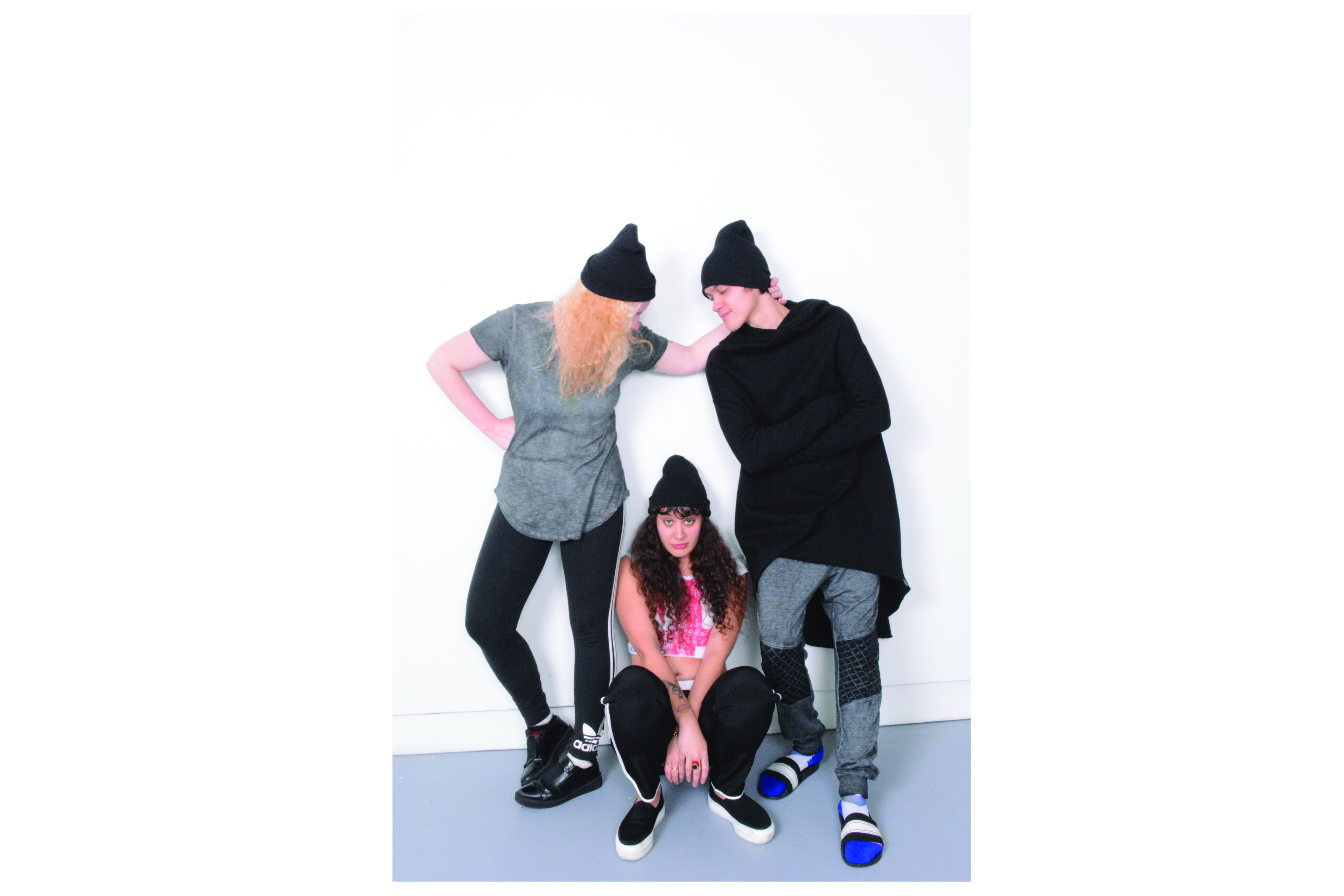