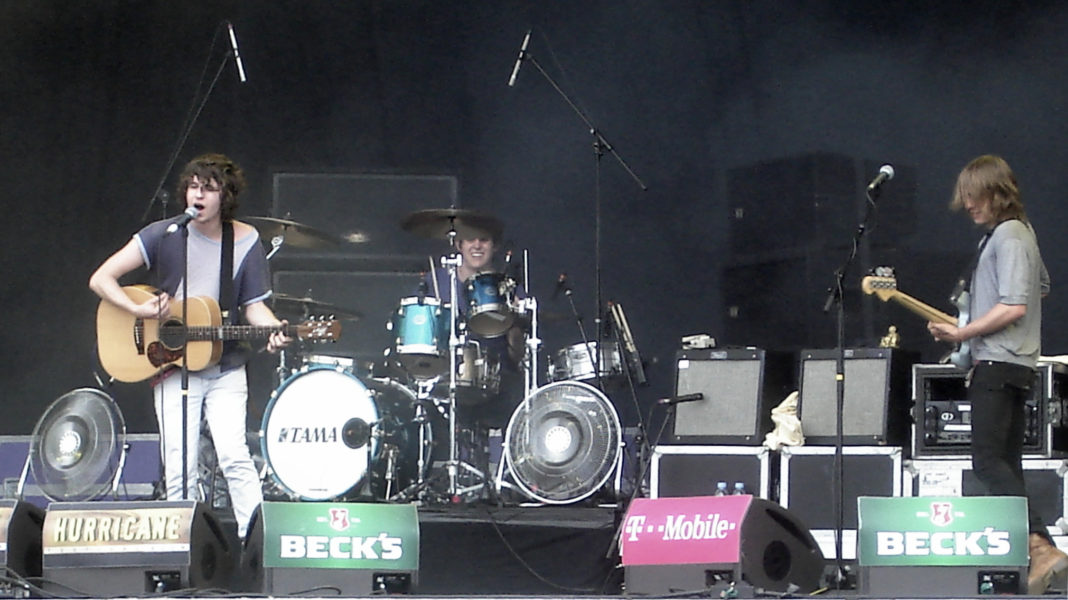 As one of my top 10 favorite bands, I can’t tell you how excited I was that The Kooks came to Portland, let alone that I got to see them. Additionally, they were scheduled to do the show in October 2017, but they cancelled by way of a sincere video saying they wanted to finish their next album and would postpone the show until June 2018. This was a double-edged sword: I was disappointed and upset, but it also built anticipation for almost a year. After seeing them last night at the Roseland, finally, it turns out anticipation doesn’t always make for a great experience.

When I go to shows, I look for one thing: to fall in love. With Bela Fleck and Abigail Washburn, Brandi Carlile, Rodrigo y Gabriela, James Bay and The Weepies (Deb Talan and Steve Tannen), I fell in love with the musicians during each song, over and over again until I was left breathless wanting for more. These individuals tell stories; they engage with the audience in ways so direct, it’s like you’re the only one in the room.

Tannen and Fleck and are two of the funniest people I’ve ever encountered—every joke hitting the perfect rhythm throughout their sets. Yet they balance humor with sincere awe and support of their stage and life partners, as they’re both married to their respective bandmates.

The shows are intimate, like you’re sitting in Talan and Carlile’s living room and they’re telling you about their lives. Talan survived breast cancer and talks about it with grace and humility, singing incredibly intricate songs she wrote for her three boys, and Carlile is a strong activist and humanitarian who radiates fire for her causes and her daughter.

Rodrigo y Gabriela did very little talking, to be honest, but the passion they emanate, the humility they show as they bow to the audience in gratitude, the stories they tell with their unparalleled skill on guitars need no words. James Bay is a pop singer with more soul than one might think he ought to possess for his age, and his encore rendition of Alicia Keys’ “If I Ain’t Got You” sounds like its his original song and takes on a whole new meaning (sorry not sorry, Alicia).

So when I went to see The Kooks, I wanted that. I wanted a story and dialogue, fire and passion, sincerity and soul. And frustratingly, The Kooks had very little of this.

Lead singer Luke Pritchard came out for the first encore song and did a solo version of “Seaside,” one of the most stripped down songs in their repertoire, and I fell in love. Hugh Harris—lead guitar and back up vocalist—had a moment, too, where he stripped down a song and it moved me, but I’m writing this the next day, and I honestly can’t remember which song it was (and yes, I was sober at the show). Two meager emotionally connective moments in a two hour show don’t cut it.

Pritchard has these odd little affectations—strange quasi-dance moves that aren’t totally dance moves. They look like the moves of a too-drunk yuppy at the bar trying to chat up someone he thinks is out of his league. Was he high? Possibly. Or was he sober and just trying to imitate Mick Jagger? Perhaps. The world may never know.

What I do know is this: There was a roiling, writhing group of people, drunk girls wavering around and elbowing me accidentally, that were having a fucking great time. When Pritchard did his little moves, they swooned and screamed; I groaned and patiently waited for him to say something to the audience more than just “You guys are so great; we’re so glad to be here,” something he said in a few different ways throughout the show.

So maybe I’m just not a WHOO-person anymore. Maybe watching people high on cocaine just bums me out now. But I’m looking for something different than “just fun” when I go to a show. I want to fall in love with you, song after song. And when I don’t, and my only option is fangirling in the pit, surrounded by actual pits and hookup-lookers, I’ll have fun, but I’ll wake up the next day feeling like I want my money back.

I look forward to John Butler Trio in a couple weeks, as I know he’s got a lot to say and wants to share it with me. Show me your soul, musicians, and you’ll get not only my money, but my undying love and respect. 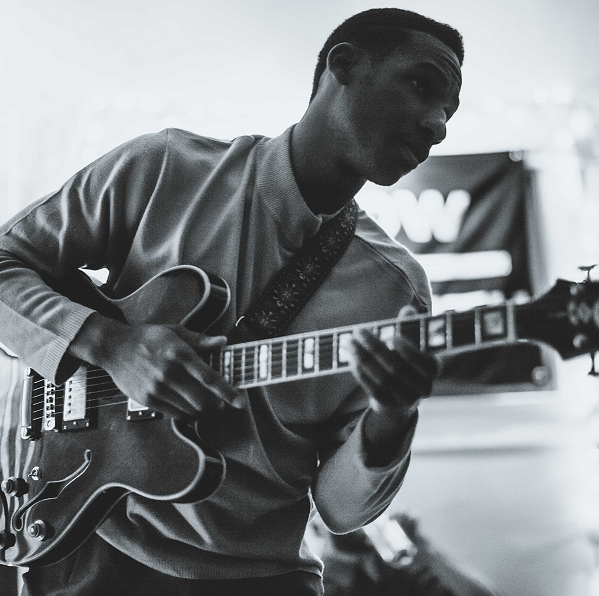 Labor workers march for May Day

ASPSU registers over 4,000 to vote