By rock ‘n’ roll standards, I am an old man. I am so old, infact, that if I were Jimi Hendrix, Kurt Cobain, Janis Joplin orthat hack from The Doors, I’d be dead by now.

But being old has its advantages.

For instance, I remember The Pixies when they were a band. Iremember when The Pixies put out albums. Not greatest hits, notb-sides, but honest-to-goodness albums. I remember when they playedshows, real shows, where you paid at the door; not shows where youwaited all night at the Ticketmaster window praying the frostbitewill pay off months later. But The Pixies aren’t a band anymore.No, they’re worse than that; they’re legends.

And what better way to prove one’s legendary status than with areunion tour?

There is no way I can give a fair review of this show, I am justtoo old. Bryan, however, is young. Bryan loves the Pixies. So Ichose to interview Bryan, you know, for the kiddies.

Dylan Tanner: If they made a Frank Black balloon for the nextMacy’s Thanksgiving Day Parade would you be able to tell which onewas the real Frank Black?

Bryan: Sure, look for the one whose mouth is moving. I don’twant to say that he’s fat, but he ain’t called the Buddha of rock’n’ roll for nothing.

The venue was about 1,200 people strong. We were about 20-30feet from the stage. It was amazing. Undoubtedly lived up to myexpectations. They played for love.

Love of rock or love of money?

Definitely a love for rock. Frank gives it his all. Sweatsprofusely. My favorite thing he does is the random screams, thenoises. To paraphrase myself paraphrasing Frank Black: Last nightFrank was teaching a lesson to all those soulless waifs.

How about the chemistry between Frank and Kim? Rumors had itthey weren’t even speaking during Trompe L’Monde.

Yeah, It was a delight. My heart filled with joy. Like during”Gigantic,” when Kim forgot the lyrics at one point, Frank steppedin and helped her out. Kim was like a little girl, all smiles andexcitement. She was really enthusiastic.

How was the rest of the band?

Joey Santiago was so damn cool. I think he’s been working outand I think all the working out made him lose his hair. He’s buffnow and bald, with a goatee. And when he played, he looked so cool.Totally stoic.

Are you sure it wasn’t really The Edge from U2?

It might have been The Edge, but could The Edge rock out with adrumstick the way Santiago did during “Vamos”? Hell fucking no!

David Lovering was really creepy-looking, with his creepy longhair. He’s a magician now, but having him at my kid’s party wouldbe like inviting John Wayne Gacy. Creepy.

So when did you cream in your shorts?

During the climax of “I Bleed,” you might say that I did bleed.But not blood. Something better.

Were there other highlights?

Oh yeah. “Gouge Away.” “Tame.” Frank’s scream was like aninstrument on that one. Both of those songs felt especiallyelectric. It was like old Frank Black channeled the young BlackFrancis, hidden within gullets somewhere. “La La Love You.” Whenthey all sung, I felt love. “Hey” was fucking amazing. Oh, and whenthey played the UK surf version of “Wave of Mutilation.”

When Frank screamed “repent” during “Caribou.” It gave mechills. It was the greatest thing, Dylan, I couldn’t stop smiling.Where were you?

Uh, I’ll tell you where I wasn’t. I certainly didn’t sell myticket in the parking lot and share a bottle of Night Train with awoman named Cindy behind the Eugene Greyhound station. That’ssomething an old person would do. I would never do that. Leave.Interview over.

The Bears and Colts destroying competition 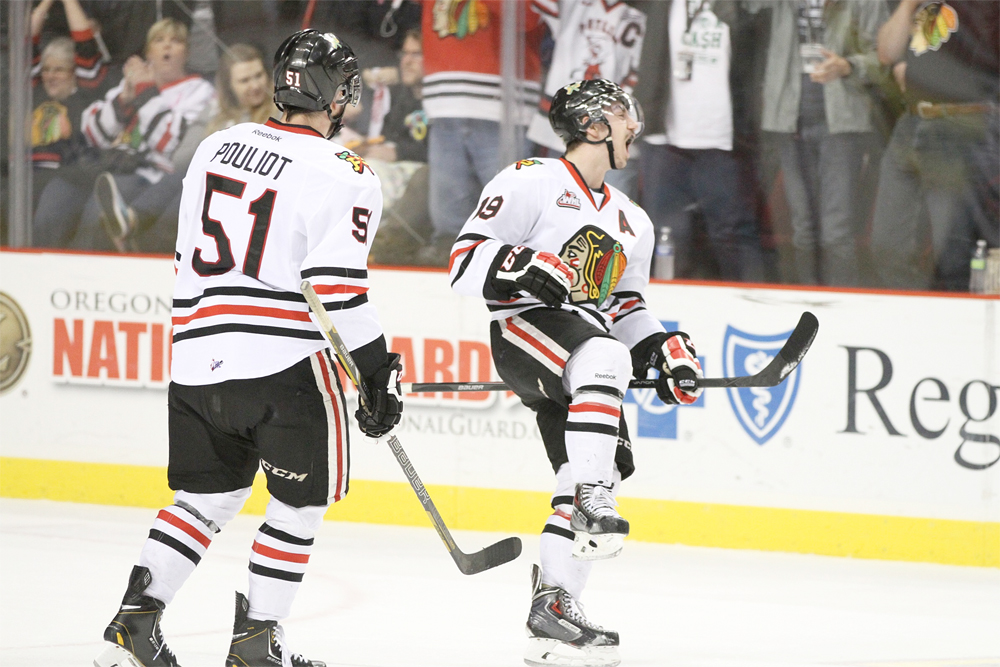