It’s been 70 years since the Nazi atrocities of World War II, and to this day the events that took place in the ghettos and concentration camps still horrify history buffs and students alike.

It’s been 70 years since the Nazi atrocities of World War II, and to this day the events that took place in the ghettos and concentration camps still horrify history buffs and students alike.

Next week, the Portland Center for Public Humanities will screen A Film Unfinished as part of Portland State’s Holocaust and Genocide Studies Project. The screening will be followed by a group discussion led by PSU associate professor of Judaic Studies Natan Meir.

Using diaries, witnesses and footage from May 1942, the film focuses on life in the Warsaw ghetto and how Jews were exploited for propaganda. (For those less versed in the film’s subject matter, a mass extermination of the camp’s inhabitants occurred in July 1942; the death toll reached 300,000.)

Unfinished does its best to remain a fairly objective film, considering that the topic is so subjective and emotional. As Meir, who is a member of the advisory committee on the HGSP, said, “Anything having to do with the Holocaust is difficult material, emotionally speaking, and this movie is no exception.”

The movie was released at the 2010 Sundance Film Festival. It presents an aspect of the history of the Holocaust that has otherwise been left unexplored, showing how the Nazis used film to create a “documentary” to spread misinformation about the Jews and the nature of their society.

This footage was a recent discovery that had never been seen or used prior to this documentary, and director Yael Hersonski felt it was of vital importance that the public see this new information.

Unfinished begins with footage of a town filled with average, normal-looking people: They walk down the street, enter shops, go to restaurants, ride the trolley.

It’s only after a brief introduction that we discover these people are trapped inside the city walls, and that these average, normal-looking people are, in fact, actors.

They’re not actors in the sense that they sat in a room waiting for their name to be called, crossing their fingers, hoping they might get the opportunity to play the role of Woman in Hat #3. They were the healthiest-looking people available on that particular Warsaw street at the time. Once these people were filmed, they were never seen again.

Cameramen and photographers were brought in at the direction of the SS (Schutzstaffel, the armed wing of the Nazi Party) to film and document what was happening in the camps. This particular footage never became a movie, so its specific purpose will never be known.

Based on what was captured, however, one can infer that the Nazis intended to use the footage for propaganda. Essentially, the Nazi Party wanted to show how grand and luxurious life was in the camps for the Jews: plenty of food, dignified burials for the dead, and rich people who felt superior to the beggars.

The propaganda was meant to justify the violence that was happening against the Jews by portraying them as villains.

However, the men who did the filming claimed to be unaware of the purpose of the footage. They filmed what they were told to, along with everything else going on in the ghetto. They filmed the good, the bad and the ugly, sometimes all in one shot.

We meet a number of witnesses throughout the movie—people who were alive and present at the time of filming. Their reactions to seeing the raw ’40s footage for the first time are recorded. One woman states early on, “I hope I don’t see anyone I know.”

When corpses are shown onscreen, another woman covers her eyes, saying, “I am no longer immune. Today I am a human. Today I can cry.”

That’s what hit home for me: She’s not a historian, she’s not a documentarian. She was a victim, and she experienced this firsthand.

The event itself is sponsored by the Oregon Holocaust Resource Center. After the screening, attendees can expect to partake in a discussion led by Meir, which will give the audience historical context.

The center is sponsoring the series of films with the intention of educating the public on “genocide from an interdisciplinary perspective,” according to Meir.

“It would be nice for the public to be aware of this relatively new Holocaust and genocide project,” Meir said. 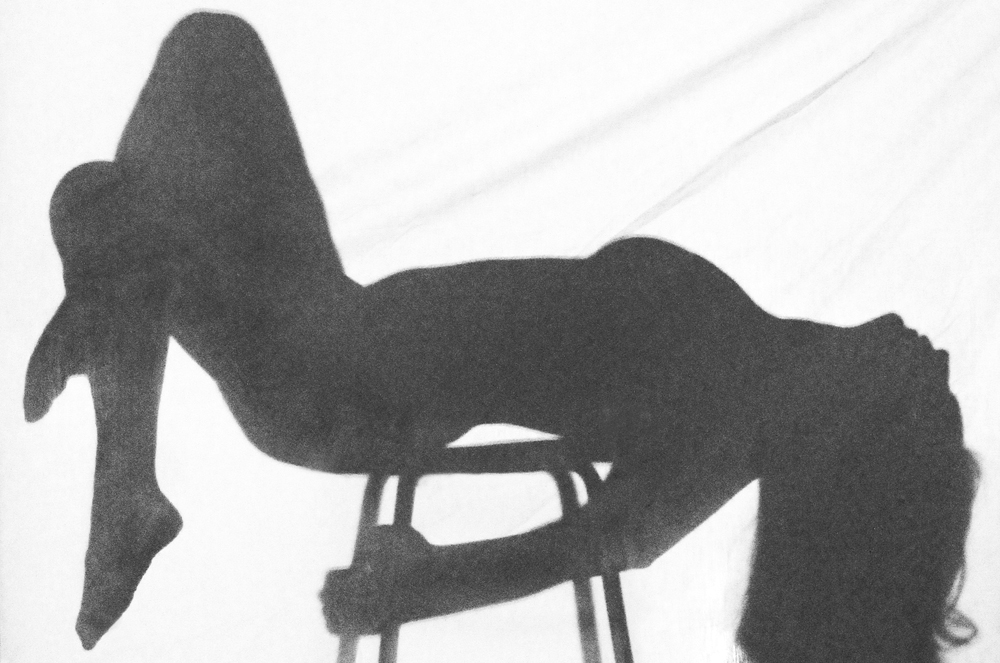 Bringing the debate to campus