Sho Dozono is a businessman who has played a role in expanding local business around Portland while priding himself on ethical practices. Despite the fact that he has never held a political office, Dozono is running for mayor of Portland and feels he is best suited for the job.

Sho Dozono is a businessman who has played a role in expanding local business around Portland while priding himself on ethical practices.

Despite the fact that he has never held a political office, Dozono is running for mayor of Portland and feels he is best suited for the job.

Last Friday, members of the City Club of Portland gathered inside the Governor Hotel to listen to Dozono and the other mayoral hopeful, City Commissioner Sam Adams, debate on topics ranging from the local economy, to how to decrease traffic flow, to how to properly fund public education.

Throughout the debate, Dozono spoke of change and the need for a fresh face in City Hall, asking voters to examine his business record and noting his more than 30 years of successes. Dozono elaborated on his charitable contributions to victims of Sept. 11 and Hurricane Katrina. He also said the financial and social struggles he endured as a child have left him more equipped to lead.

“People want a fresh perspective in City Hall,” Dozono said. “City Hall insiders are too comfortable. People are nervous about the basics, like schools and jobs. We need leaders with diverse real-life perspectives.”

A life in Portland

Dozono grew up in Portland’s eastside, where, he said, his family struggled to make financial ends meet while also dealing with the ridicule of being labeled “outsiders.” He said some members of his Japanese-American family were even deported from the United States and placed in internment camps during World War II.

He said he was inspired by his childhood hardships and vowed to help others within Portland achieve something greater.

According to his Web site, www.shoformayor.com, he has “dedicated his time and energy to improving Portland’s community.”

Dozono, who received a master’s in education in 1968 from Portland State, taught at Grant High School after serving three years in the U.S. Army. He has also won multiple awards for his work in Portland, including the Spirit of Portland Award in 1996 and 2001 and the Tom McCall Leadership Award from Stop Oregon Litter and Vandalism in 2002.

One of the questions for Dozono from City Club members last Friday asked him to elaborate on a previous statement he made that said a vote for Dozono is like voting a second term for current Mayor Tom Potter.

“My life experience within the private sector is what makes me a different leader,” Dozono said. “I play a different role in the community than Potter. I am not here to follow his coattail.”

As a graduate of PSU, Dozono said he feels a direct responsibility to help alleviate the ongoing pay dispute between faculty and administration.

“As mayor you must be the chief advocate for pubic education on all levels,” Dozono said. “I am a great supporter of PSU and find it disturbing that the faculty are on the verge of striking. Portland State is a wonderful urban university that needs our continued support by giving students more opportunities. We must also continue to support the faculty and demand the best professors be available in all departments. The state needs to step up and provide the proper funding teachers on all levels deserve.” 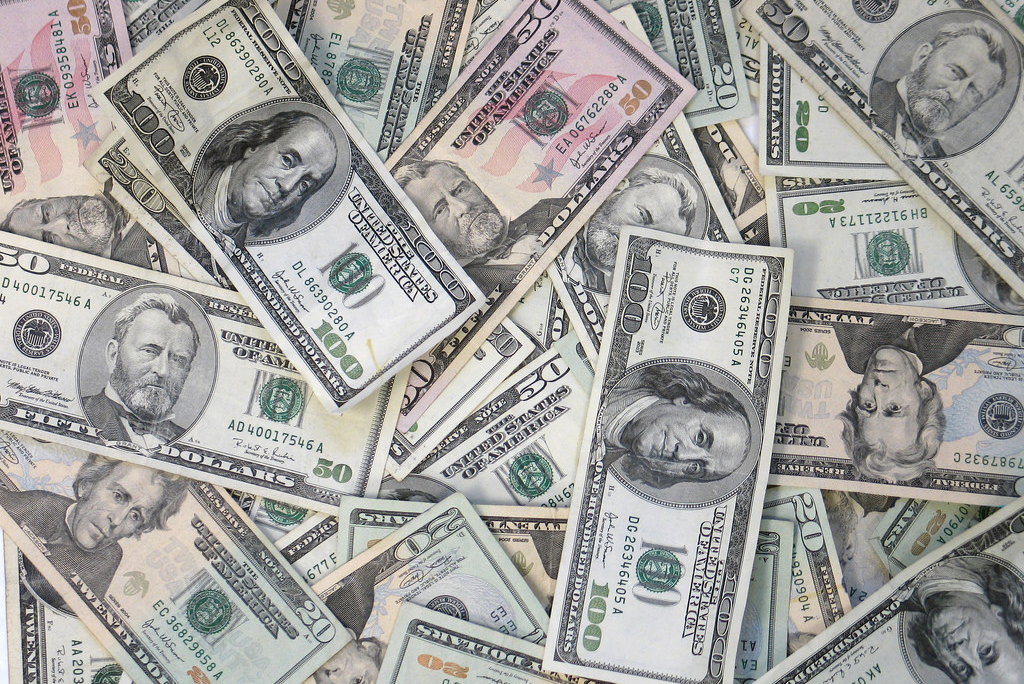 To read, and learn, from a poet