WASHINGTON (AP) – The Environmental Protection Agency said Wednesday that chemical pollution released into the environment fell more than 4 percent from 2003 to 2004, led by declines among the metal mining, electric utility and hazardous waste industries.

But environmentalists noted with alarm that toxic releases in U.S. waterways rose 10 percent, to 241 million pounds of chemicals.

The agency said releases of dioxin and dioxin compounds fell 58 percent; mercury and mercury compounds were cut 16 percent; and PCBs went down 92 percent.

While government officials see the latest report as an encouraging trend, the EPA is also trying to quit forcing companies to report small releases of toxic pollutants and allow them to submit reports on their pollution less frequently.

The EPA wants Congress to require the accounting every other year instead of annually. The EPA’s annual Toxics Release Inventory began under a 1986 community right-to-know law.

The agency also has proposed using a shortened form that would excuse companies from disclosing spills and other releases of toxic substances if they claim to release fewer than 5,000 pounds of a specific chemical. The current limit is 500 pounds.

“Unfortunately, this may be one of the last years when the public gets a complete picture of toxic pollution,” said Meghan Purvis, an environmental health advocate with the U.S. Public Interest Research Group. 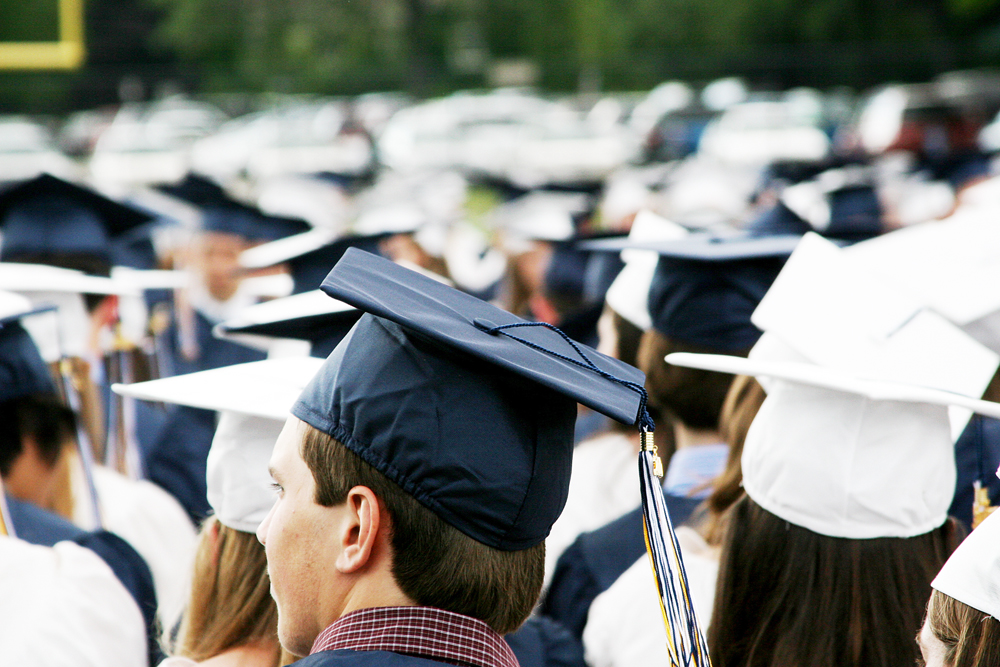