Sunday afternoon at Erv Lind Stadium, the Viks were up by oneuntil Stokey stepped up to the plate, crushing a two-run homer thatput PSU ahead 3-1, and left Stokey with the new school record 8homers in one season and 13 in her two year career at PSU.

Stokey has always loved the game. She played softball all fouryears in high school, letter all four years, was a four-time firstteam all-league pick in softball, and was league MVP both herjunior and senior years.

Prior to coming to Portland State, Stokey, fresh out of highschool, went to play softball for the University of Arkansas.Stokey was one of the Razorbacks’ top players starting 73 gameswith 4 HR and 30 RBI. After playing ball for 2 years and redshirting her third year, Stokey decided to move back closer to homeand transferred to PSU to finish her last two years.

“I’m just so thankful for Coach Teri allowing me the opportunityto play here at Portland State,” Stokey said. “I love my team andall my teammates. I couldn’t ask for anything more.” Stokey hasbrought a lot to the program and the team. In her first season atPortland State Stokey was second team All-PCSC selection, Vikingleader in batting average (.336), RBIs (26), slugging (.486) andextra-base hits (11).

“Erin brings good experience, as well as, good leadership to theteam,” Head Coach Teri Mariani said. “As one of the top hitters onthe team, Erin continually shares her knowledge with the team, andis a great team player.” Mariani has always appreciated Stokey’swillingness to play wherever she was needed. “Wherever we coachesfelt she was needed to be to help the team be the best they couldbe was where Stokey played,” Mariani said. “She played threedifferent positions in two years and played them all with a goodattitude.

“Erin came onto the team with so much experience and played inhigh level teams, so I can always look to her for advice and help.She has been a great leader and role model for our team,” teammateKeyle Lewis said. “In difficult or frustrating times Erin alwaysencourages me not to dwell on the negative but pushes me forwardand encourages me to try harder and do better.”

Graduating with a major in speech communication and a doubleminor in pre-nursing and community development, Stokey stays prettybusy. Outside of the craziness of school and graduating, Stokey isbusy planning her wedding this summer. Any other free time Stokeyenjoys spending time with her friends and family.

Stokey is going to be missed on the team next year, but CoachMariani has signed on a junior college transfer to take her placeand has high hopes for next season. 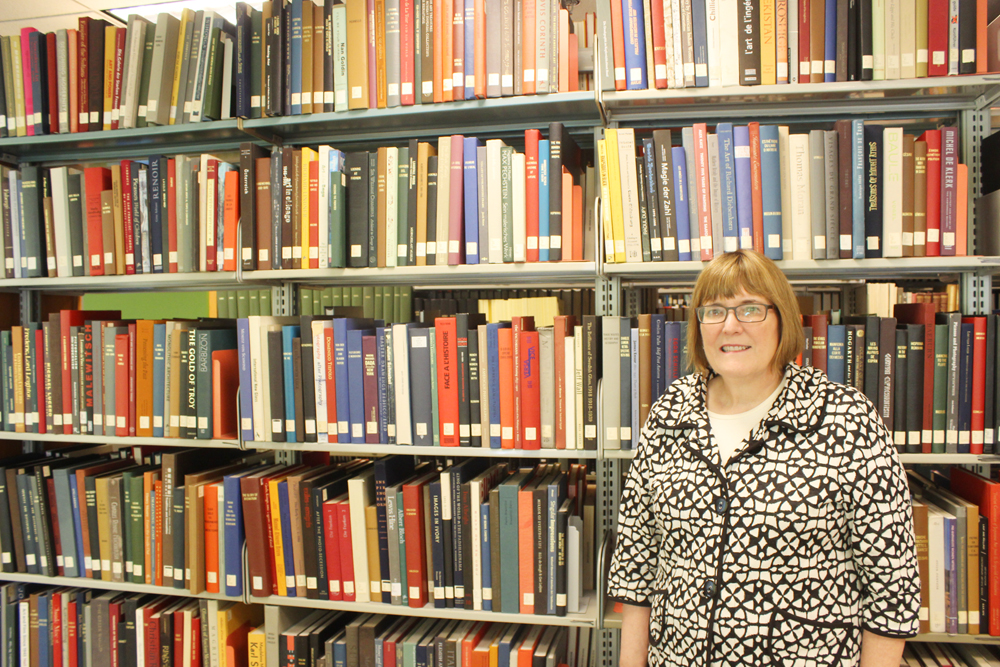