July 13 The U.S. Holocaust Memorial Museum’s spokesman asked people to not play Pokemon Go on their phones, and that it was “extremely inappropriate” during the visit to the memorial.

July 15 More than 6,000 were detained and at least 265 people have been killed after the failed military coup in Turkey on Friday.

July 16 Qandeel Baloch, a well-known social media personality in Pakistan, has been murdered by her brother in an apparent “honor killing.” This is a widespread practice in Pakistan when women violate social rules and are killed by their male relatives. The brother disapproved of her controversial social media posts, and although this act usually goes unpunished, authorities say that will not be the case this time.

July 17 Twenty Vietnamese protesters were detained and forced into unknown buses and cars on Sunday. They were attempting to protest against China’s rejection of the recent court ruling that “denied its vast claims in the South China Sea,” according to Reuters.

July 18 A gunman who killed three policeman and two civilians in Almaty, Kazakhstan may be an Islamist militant, officials say. Police have detained the killer who attacked a police station and a KNB security service office. 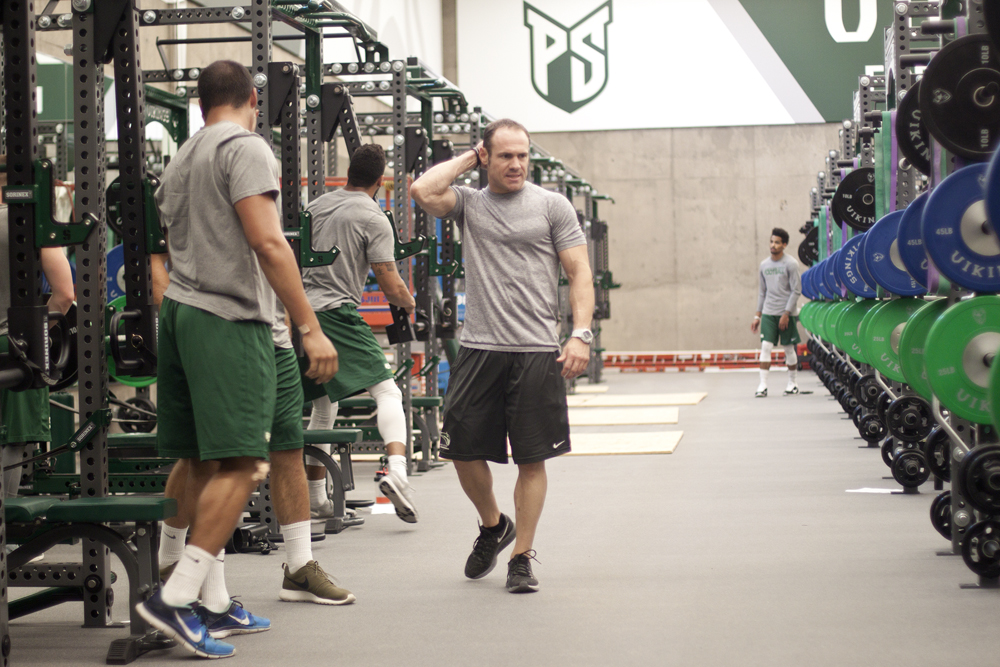 Activist rallies against School of the Americas 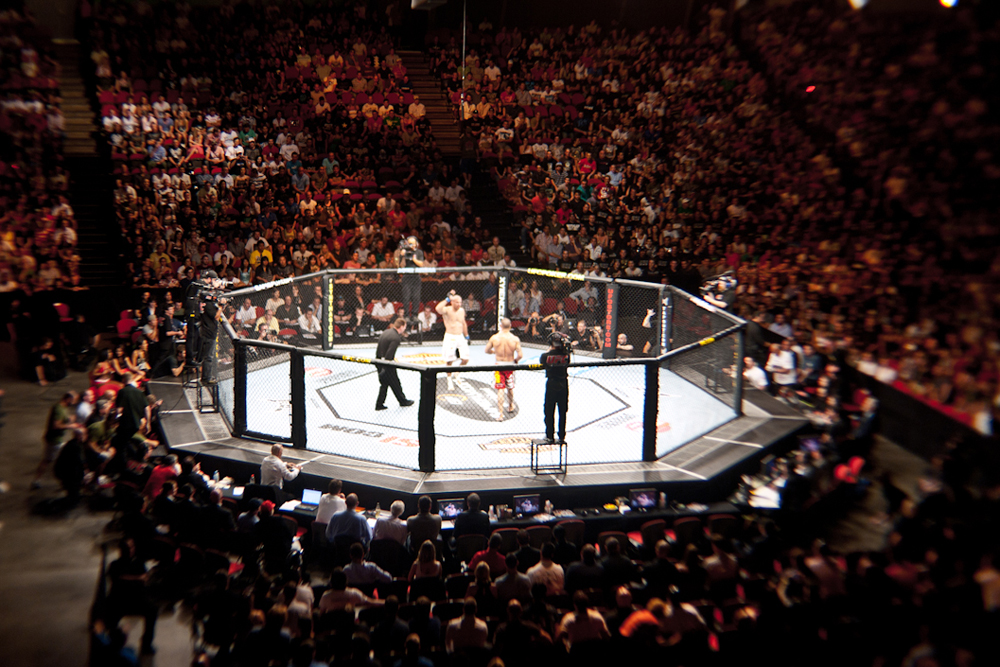