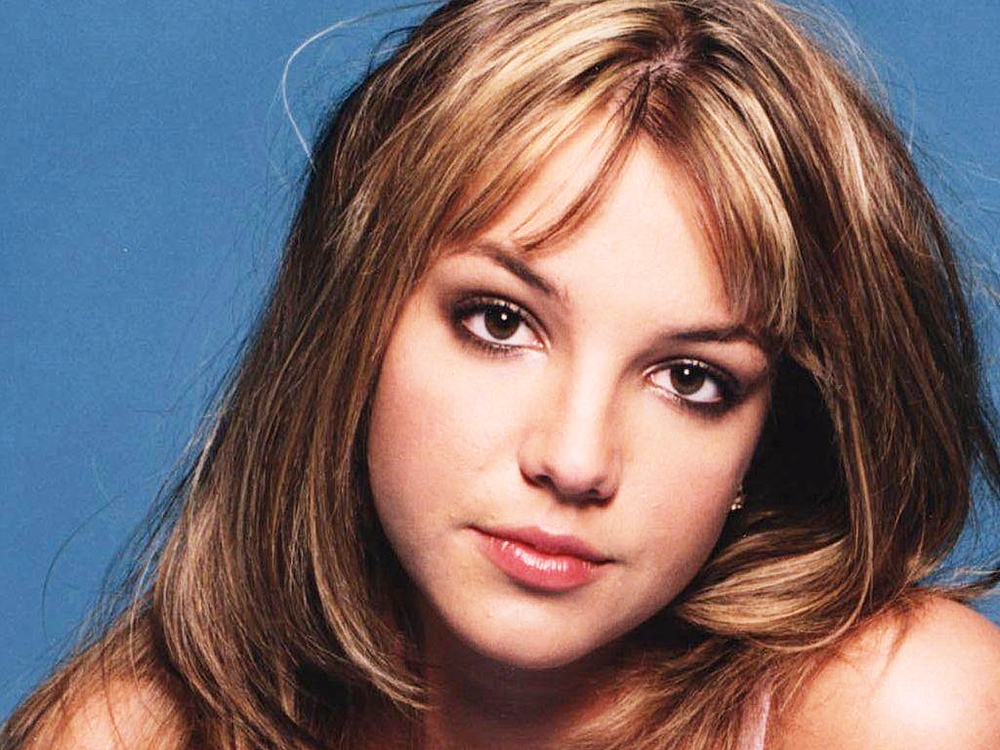 I feel weird about how people have perceived Britney Spears over the course of her career.

“Baby One More Time” and “Oops! I Did It Again” convinced us she was a tame adolescent. Spears rocked turtleneck chic and wholesome morals. She reigned as America’s 21st century darling.

Her next two albums incorporated occasional tier-three profanity. She made out with Madonna. She strategically matured into America’s 21st century young woman.

Suddenly, as Spears’ meticulously contrived trajectory approached its zenith, she broke script. She shaved her head, married a couple bums, accosted an innocent automobile with an umbrella and stumbled through an infamous Video Music Awards performance.

What happened next is the really interesting part. Though Spears disintegrated before our eyes, America couldn’t forsake its paragon of sensibility in an era of relaxing morals. So, when Circus delivered an aged, post-meltdown Spears who wielded half of the star power she used to, the public granted her an illusory comeback.

Now glassy-eyed and childlike, Spears recites clichés so blatantly rehearsed she might as well hold a script during interviews. Still, no matter how weird she looks dancing “’til the world ends,” nobody raises an inquisitive eye, because she’s at least somewhat our Britney again.

Spears’ management effortlessly shoved the 31-year-old mother back into the persona of a 16-year-old pop princess.

Well, since Britney fills that archetype, the train wreck slot is freed up for Lindsay Lohan. Ever since her first DUI in 2007, the public has fetishized Lohan’s spiral, because she provides an image against which the public may contrast its own poor behavior and guilt.

Unsurprisingly, this renounced young woman continues with her unsavory actions. Why wouldn’t she? She’s not allowed to change her persona. Like Spears’ 2007 rebellion, Lohan’s commended performances and cultural and political interests cannot overcome her public role once it’s been bolted into place.

What about Rihanna, who documents her faded-ness on Instagram? Despite the booze and bud that make up a good part of her life, she’s not lambasted like Lohan.

See, Rihanna’s the renegade, the pop star whose opposition to common decency is alluring. The public recognizes similar counter-cultural acts in itself this time, because, in Rihanna’s case, it’s sexy. If Rihanna were to take on Britney’s decency, she’d lose her appeal. If Lohan commandeered Rihanna’s bad girl tendencies, the public would be disgusted.

These stars are forced to stay within the boundaries of the character that all of us have created, including them. We follow these starlets as if we’re waiting for what they will do next in order to judge them, but we’re fooling ourselves. We’ve already judged them into a box out of which they can’t escape, no matter what behavior they exhibit to the contrary. We need these prototypes in order to create a paradigm of social behavior. The stars aren’t people anymore, but projections that maintain our sense of good and bad.

So what happens when someone forms her own unsanctioned persona? We have no idea how to call it, so we eradicate it. For example, the strange case of Amanda Bynes.

Over the last year and a half, Bynes has treated the public to her torrid pursuance of Drake, her DUIs, her public pot smoking and, most oddly, her retraction and denial of all of these things.

Bynes succeeded in getting everyone’s attention, to three distinct effects. Celebrity outreach pitied her (only to be called ugly and sent packing). Fans made game of her, sharply increasing her popularity. Others, like Drake Bell, claimed nothing was wrong—that her bizarre actions weren’t as strange as everyone thought.

Bynes’ behavior was so all over the place that she failed to create or inhabit an identifiable archetype. Not surprisingly, when she was finally committed, she faded into obscurity. We never found much use for her, so we disposed of her.

It is time to stop looking at these stars’ personal lives at all. We are supposed to value these people for their work, not their media identity. That people behind keyboards tell them to die, or that they’re QUEEN or even stand up for them is passive and delusional. It shows an inability to live one’s own life without a scapegoat for one’s self-assessment. Comparing and contrasting your choices with a celebrity’s certainly doesn’t make them any less your own.

This picture of Britney Spears crying mascara down her face would be great:

Also, a May 26 tweet by Amanda Bynes says, “Believe everything I say on twitter!” I specifically try not to treat her like a clown in this article, but a screenshot of this may be too good to pass on. 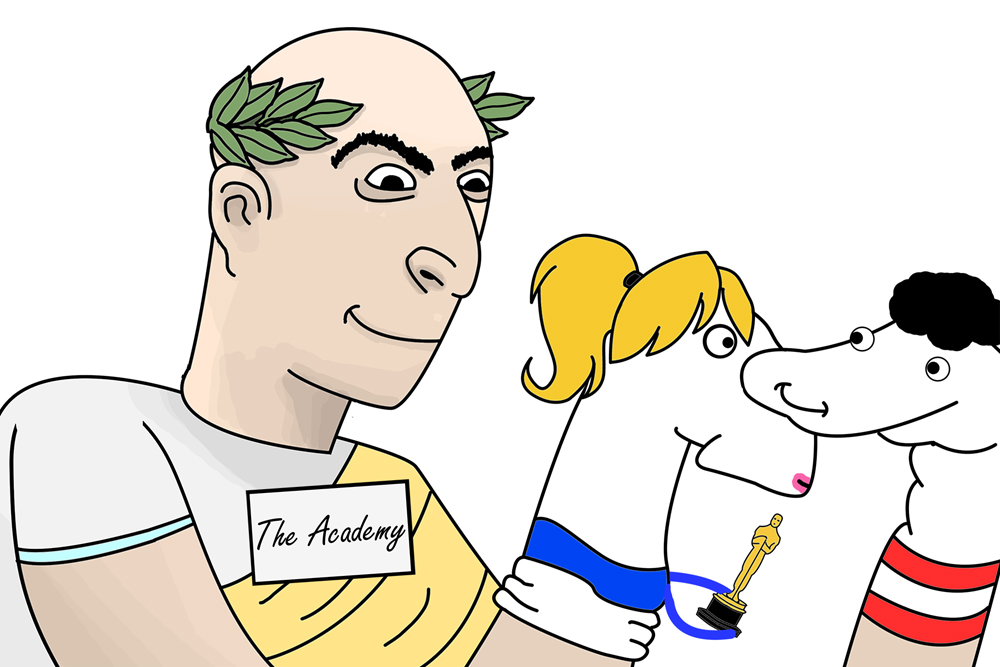