More foreign students are coming to the United States to learn despite intense government scrutiny since the Sept. 11 terrorist attacks, according to a report released on Monday.

The number of international students attending colleges and universities increased by 6.4 percent, bringing this year’s total to a record high of 582,996, according to the Open Doors 2002 report by the Institute of International Education, a global higher-education and professional exchange agency. The report, funded by the U.S. State Department, tracks trends among international students.

International education experts and students say the benefits of getting a degree in the United States outweigh concerns about new immigration rules and security checks. There are also so many choices for higher education in the United States, from vocational schools to Ivy League universities, they say.

“America is the No. 1 destination of choice for higher education,” said Allan Goodman, president and chief executive of the institute.

Clement Taylor, a 20-year-old information-systems student from the Bahamas, said he understands why the security checks must be done.

“You don’t know who is going to start a conflict or riot,” said Taylor, who attends the University of Texas at Arlington.

Texas, which has the third-largest number of foreign students in the nation, had the strongest growth in international-student enrollment from 2000-01 to 2001-02, with an increase of 17 percent to 44,192.

India surpassed China as the leading country of origin for international students in the United States, with 66,836, the report says.

The Open Doors 2002 report says international students contribute nearly $12 billion to the economy by paying for tuition, living expenses and other costs.

These numbers come in a post-Sept. 11 climate in which the federal government is trying to track all travelers and keep close tabs on foreign students. Colleges and universities have taken a bigger role in keeping up with these students. Institutions are supposed to report those who drop out. And by Jan. 30, all colleges and universities must be on line with the government student-tracking system, known as SEVIS, or Student and Exchange Visitor Information System.

The U.S Immigration and Naturalization Service is now requiring some foreign visitors, including students, to register with the INS by Dec. 16. Those who must register are males ages 16 or older from Iran, Iraq, Libya, Sudan and Syria.

“Up until Sept. 11, the INS didn’t pay that much attention to foreign students. They had other priorities to deal with. … The mood of the country changed literally overnight,” said Clifford R. Thompson, an international-student adviser at Southern Methodist University in Dallas.

Still, there are signs that tighter security has had some impact. While the total number of foreign students attending U.S. colleges is increasing, fewer students are coming from certain Islamic countries, according to a survey conducted this fall by the institute. That survey examines the effect of Sept. 11 on international education.

At some universities, the number of students from Saudi Arabia and the United Arab Emirates has dropped as much as 30 percent, educators said.

“I think it is too soon to know what’s the reason for the drop,” Goodman said. He said it is unclear whether students are deciding not to come to the United States or whether governments are advising against it.

While the survey didn’t ask why there was a decline, educators listed several reasons in an open discussion on the organization’s message board, including visa denials and delays in some countries.

Joanna McClellan, associate director of University of Texas at Arlington’s international office, said the school’s foreign-student population is growing. Still, university officials have heard about delays because of more intense security checks by the federal government.

“I know it is much more difficult to get a visa now from certain countries. There is a wait for months,” McClellan said.

The strength of the U.S. dollar and the devaluation of home currencies may also have kept some students from coming to the United States. Others may have chosen to study in Australia, Canada or the United Kingdom if they were denied U.S. visas.

Already playing in the Garden 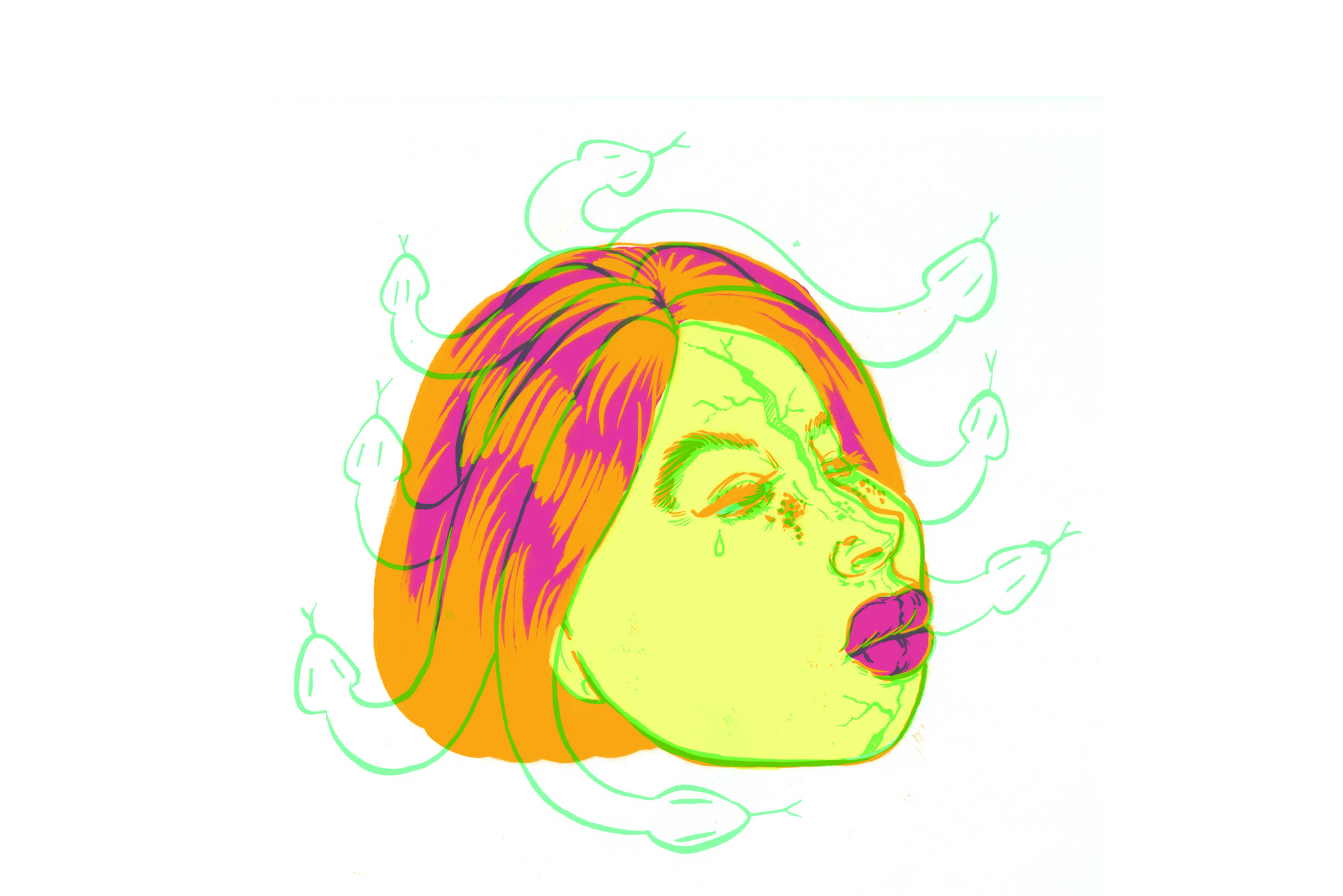