Going out to eat in Portland can generate thoughts of Indian, Thai and Greek cuisine, among plenty others, but what about Australian fare? If there is a gap in our foreign food choices, Pacific Pie Company has come to fill it with tasty, savory meats and veggies, all piled into a golden crust.

Going out to eat in Portland can generate thoughts of Indian, Thai and Greek cuisine, among plenty others, but what about Australian fare? If there is a gap in our foreign food choices, Pacific Pie Company has come to fill it with tasty, savory meats and veggies, all piled into a golden crust.

Though the company has had its flour-covered hands involved in local farmers markets since last summer, its southeast storefront officially opened on Jan. 6. For the first time, the shop’s pies are now available five days a week.

Taking cues from the popularity of meat pies in Australia, the husband-and-wife team that owns Pacific Pie Co., Chris Powell and Sarah Curtis-Farley, decided to bring their flakey-crusted creations to Portland last year.
“We came here for the food culture,” said Curtis-Farley. “Also, sourcing ingredients locally is really important to us.”

The shop is certainly an appropriate fit for Portland. Not only are the pies a welcome addition to local cuisine, the company’s dedication to sustainable practices is also commendable. Their vegetables are bought locally from small farms and vary according to season. From beef and buffalo to chicken and lamb, all the meat is humanely raised and free of hormones or antibiotics. These, too, are purchased locally from small farms.

They’ve also developed relationships with other businesses, like the Laurelwood Brewery, which supplies them with Space Stout for use in their Beef and Stout Pie.

Aside from a solid business plan, Pacific Pie Co. deserves good credit for its pies, which are simply delectable. The Golden Lamb Curry Pie, for instance, is stuffed with tender chunks of lamb, organic potatoes and yams, all smothered in an Indian-style curry sauce. The buttery, flakey crust is heavenly, but don’t expect to find it in any cookbooks—Curtis-Farley came up with the pastry recipe herself.

Meat pies in Australia are generally not so gourmet. Good luck trying to find a Southwestern Buffalo Pie—which is made with mole sauce—or a Moroccan Chickpea Pie in the Outback. More common are simpler concoctions of meat and potatoes or vegetables. But Curtis-Farley and Powell are passionate about good food, and they keep a reasonable price on the pies. A $6.50 pie is more than enough food to fill up on.

Curtis-Farley even ventured back to Australia—she’d lived there eight years—after convincing a popular meat pie shop, Stone Hut Bakery, to teach her their pie-baking secrets. After a week, she was a pie whiz.

Not only has the couple come up with their own pastry recipe, but they also make their own sausage for the Australian-style sausage rolls. The smaller—and cheaper—pasties (pronounced “PAH-stees”) are another option, as well as the traditional Australian sweets.

If the words ‘pie’ and ‘Portland’ conjure images of the Whiffies Fried Pies food cart, it’s not surprising. Being fried, Whiffies’ popular pies are a little more artery-clogging, though also delicious. The food cart will likely continue to make its mark as a greasy, late-night, sobering-up option, while Pacific Pie Co. might draw a more, well, sober crowd.

That is, until February, when the shop hopes to start a calendar of Friday night events. The idea is still in the works, but Powell and Curtis-Farley hope to host some weekend fun, as well as occasionally bring in local farmers for presentations on sustainable farming practices. 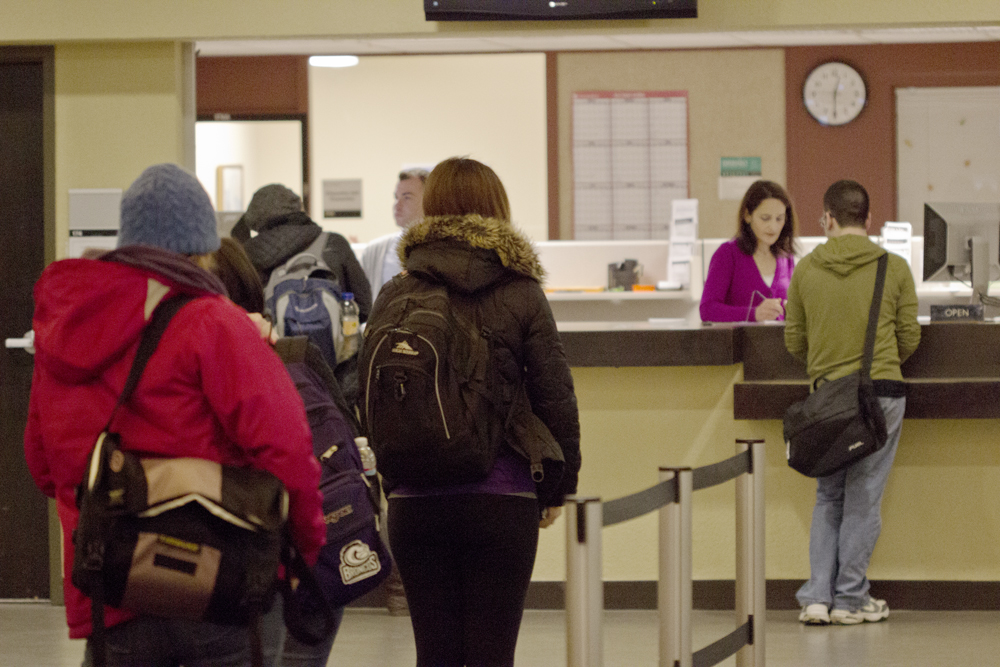