The Bush/Cheney campaign has come under fire for barringdissenters’ entrance to their closed-off, “town hall-style”campaign rallies. The Secret Service has even gotten involved,excluding ticketed attendees found with Kerry/Edwards paraphernaliaand threatening these voters with detainment. This unprecedentedmove was singled out by many campaign observers as a sign of thecurrent president’s disregard for democratic politics. Respondingto the allegations, Bush said, “Well, there are a lot ofdifferences between me and the presidents who came before me. Forone thing, I’m a man of faith and certainty. And those other guyswere ‘elected,’ whatever that means.”

Noted French philosopher Jacques Derrida died Friday in a Parishospital at the age of 74. The cause of death was pancreaticcancer, which unfortunately his doctors were unable todeconstruct.

Last week, while suffering a brief moment of clarity, the BushAdministration finally admitted that THERE WERE NOT, UNDER ANYCIRCUMSTANCE, ANY WMDS IN IRAQ but were quick to defend theirunpopular invasion of Iraq, citing new intelligence reports thatshow that there are definitely weapons of mass destruction in Iraqnow, since we have brought them there-complete with depleteduranium and little American flags.

Republicans decreed that President Bush won the secondpresidential debate solely on the fact that he was able to say twophrases in a row, hence creating a sentence. Democrats were quickto respond to the perceived linguistic victory, claiming, “We’retalking about the president of the United States, not a third gradespecial ed student. He should not be rewarded for putting asentence together correctly, nor should he be forgiven a tempertantrum. It’s not Hooked on Phonics, people!” The Republicansreplied, “Yeah, it kinda is. You should have seen the debate prep.It was put together by Kaplan.”

Millions of children all around the world became just a littlemore cynical over the weekend as they realized that Superman, justlike their parents, can die.

Grad rates are up 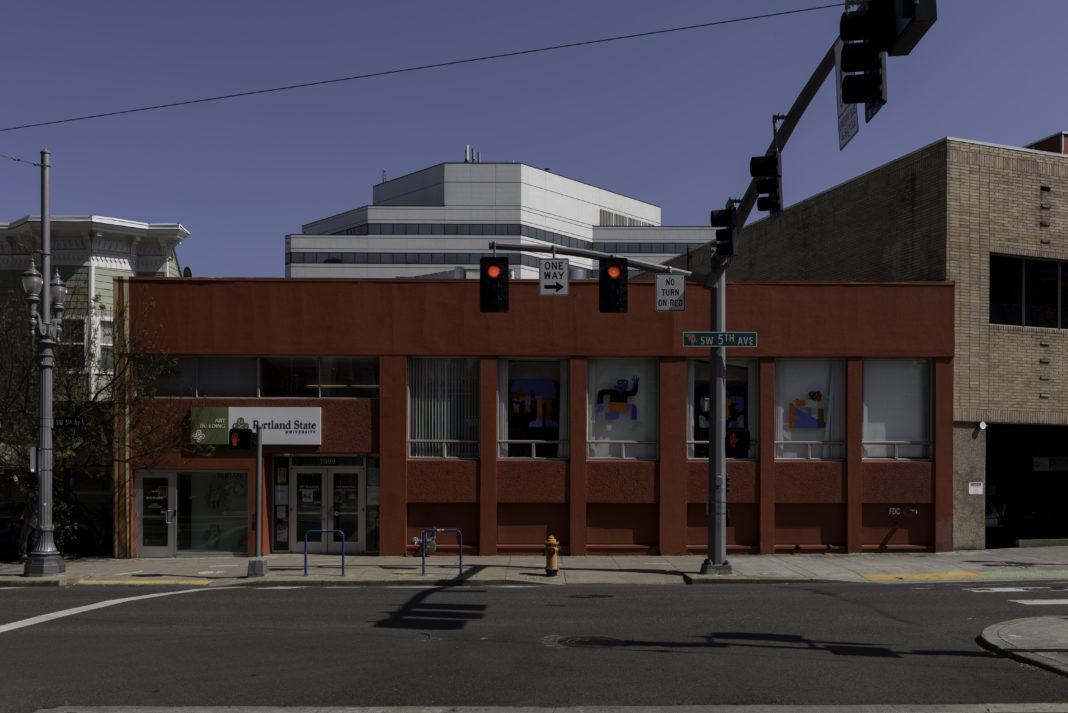