As technology evolves along with the human race, our sociological tendencies remain the same—especially in a junior high or high school setting. There will always be the jocks, the cheerleaders, the honors students, class council, thespians, math club, the band geeks, the bullies, the bullied and everyone else in between.

As technology evolves along with the human race, our sociological tendencies remain the same—especially in a junior high or high school setting. There will always be the jocks, the cheerleaders, the honors students, class council, thespians, math club, the band geeks, the bullies, the bullied and everyone else in between. To be a teen these days you really need to have tough skin because not only can you be bullied at school, but the intimidation can follow you home, or at least wherever you have an Internet connection.

With developments of social networking sites such as MySpace and Facebook, bullies have found a way to continue their taunting after school is done for the day in what is known as cyberbullying. And the consequence of such teasing can sometimes lead to suicide. The latest known cyberbullying victim was Pagie Prince of South Hadley, Massachusetts, in January 2010. Her cyberbullying incident ended in suicide. She was fifteen years old.

Nine teenagers have been charged in contributing to Prince’s death, six with felonies and three as juveniles. But questions still hang on the teenager’s death. How could the school have handled the cyberbullying and when should they have gotten involved?

How can any school handle the problem? Cyberbullying happens off school grounds and outside of its jurisdiction.

Our First Amendment makes things tricky too. And there is the added complication that teens don’t always talk about their problems with adults. The growing concern over this problem in the past few years has led a few states, including Oregon, to create a law which mandates schools to reference cyberbullying in school policy handbooks and the necessary steps to be taken when they can intercede in the problem. The law took effect in Oregon in the 2007–08 school year. Unfortunately, even with the law in place, the only way an Oregon school can legally act on a cyberbullying problem is if there is a formal complaint made to a school district. Then an investigation can take place.

“Oh yes, I have stories! I’m the cheerleading coach, and the cheerleaders tend to have bull’s-eyes for harassment,” said Sarah Brown, a teacher at North Salem High School. Dealing with such attacks on a person’s self esteem is part of life. But for a teenager, such blows can be devastating. Throw in the impact and large scale of the Internet, and things get worse.

There are always going to be certain social statuses in life, and as we grow we learn to handle particular situations. But sometimes a situation, such as bullying, can be too overwhelming for teens and can end in devastating circumstances. When schools and parents are notified of the problem in time, terrible consequences can possibly be avoided.

So far only eight other states have laws like Oregon that expand bullying laws to include cyberbullying. How far does this new problem have to go before the rest of America adopts laws to control it in the hope of eliminating death as a consequence? 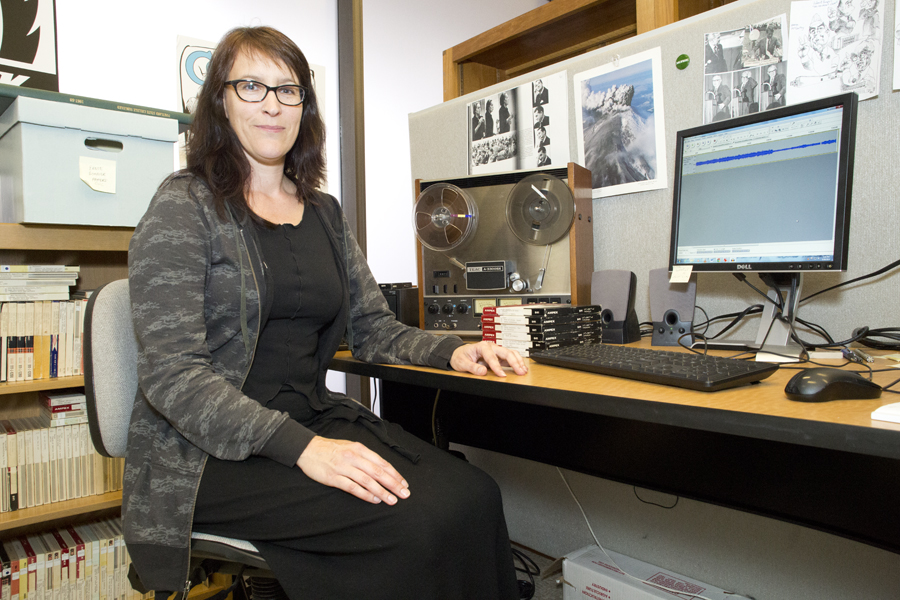 A critical mass of voices