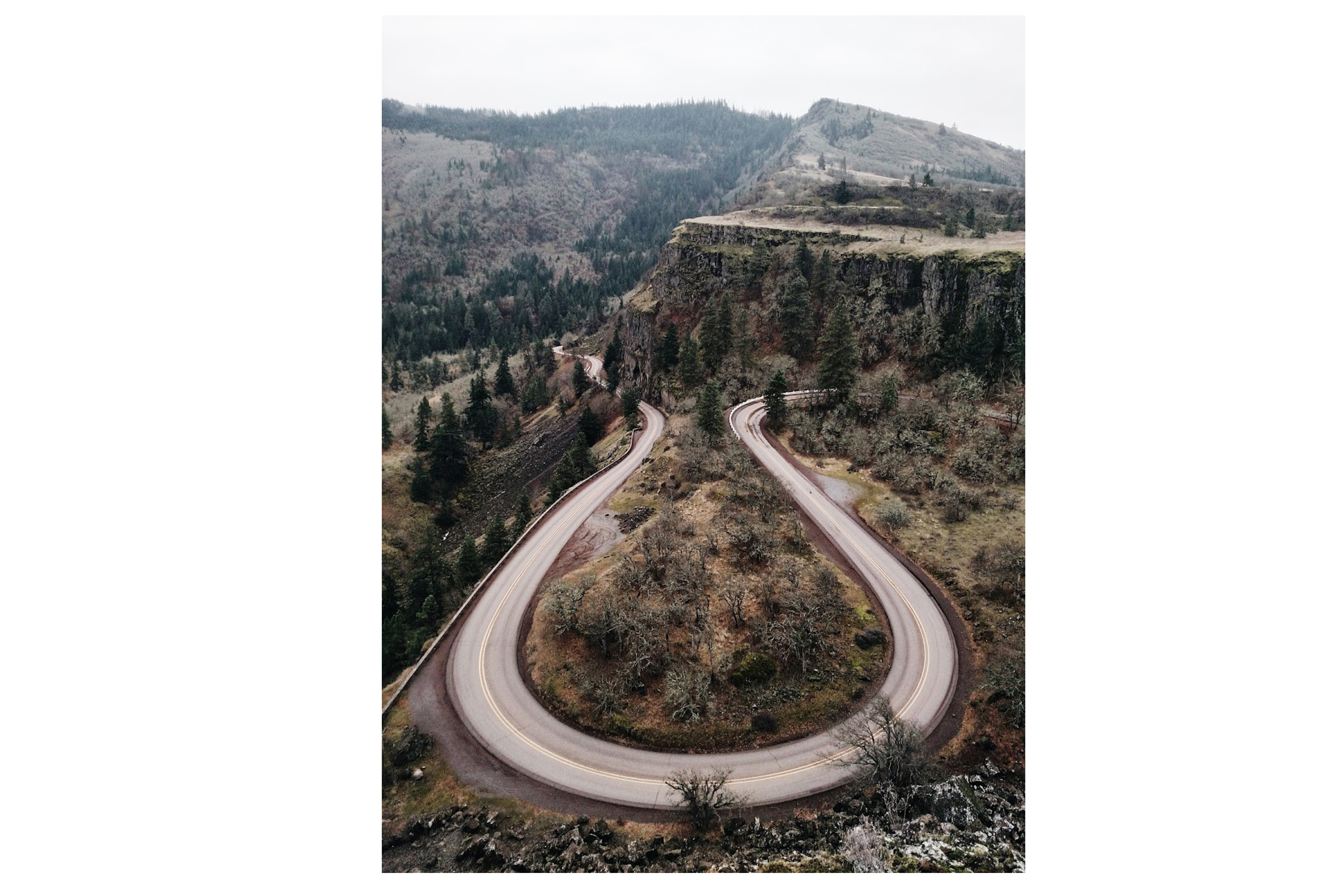 Have you never heard of Columbia Hills State Park? That’s not necessarily bad thing! While tourists and first-timers clamor around the glory of the gorge, you and yours keep driving down the I-84 toward The Historic The Dalles. The Columbia River is possibly the most sublime river in the United States, and this great stretch through eastern Oregon, with Washington quietly couched on the other side, is undisturbed by the industrial population that crops up all along the Mississippi. In my road tripping experience, I’m tempted to say this is my favorite stretch of highway in the whole of Oregon, if not the west coast.
Walk around, picnic, bird watch, hope it’s not too windy, and enjoy the dry brown undulating hills overlooking the Columbia. After you’re sufficiently tired and sun-burnt, scoot into The Historic The Dalles. What’s going on in The Historic The Dalles? No one knows for certain. When I was there I saw a great bluegrass band, for instance. But there are a few nice breweries and patios and plenty of that small town Oregon charm which makes you look up rental prices and entertain bourgeoisie dreams of a simpler life.

233 miles southeast of Portland lies the John Day Fossil Beds. You may be thinking “Fossil Beds?! Like Dinosaurs?” Yes, you idiot, that’s exactly what’s there. As proclaimed on the park’s website, one Dr. Ralph W. Chaney says “No region in the world shows a more complete sequence of Tertiary land populations, both plant and animal than the John Day Basin.” In the world. The world. For instance, at the Hancock Mammal Quarry, you can see the fossilized remains of such monstrous or possibly adorable creatures as the “Haplohippus – small leaf-eating horses; huge rhino-like animals called brontotheres; and Acheanodon – bear-like creatures similar to modern pigs.” Other fossils you may find include the Stylemys, the first dry land tortoise, two species of dog, and the floral fossils of prehistoric Maples, Elms, and Redwoods.
But this is a four-hour drive, remember, so let’s make it count. You will be camping. Unfortunately, there is no camping at the Monuments themselves. But don’t be alarmed, this is Oregon, and camping is never too far away. You can find a trusty map on their website which will serve you well. I recommend extending your journey by taking the reliable OR-26 toward the Willamette National Forest. You’ll find plenty of camping near the sleepy town of Sisters as well as have time to explore the art galleries of the village and get all the supplies needed for a nice sleep beneath the stars. In the morning shoot over to Bend, get a Bloody Mary, walk around one of the five places in Oregon with a population above 75,000, and then, I don’t know, do whatever you want, because I’ve probably given you enough advice. Maybe just keep driving and driving and never return to Portland until you wake up in a town you’ve never been to before and switch identities with a shockingly similar-looking drifter who wants a chance at a new life just as bad as you do? Or come back to Portland because it’s lovely in May. Your call. 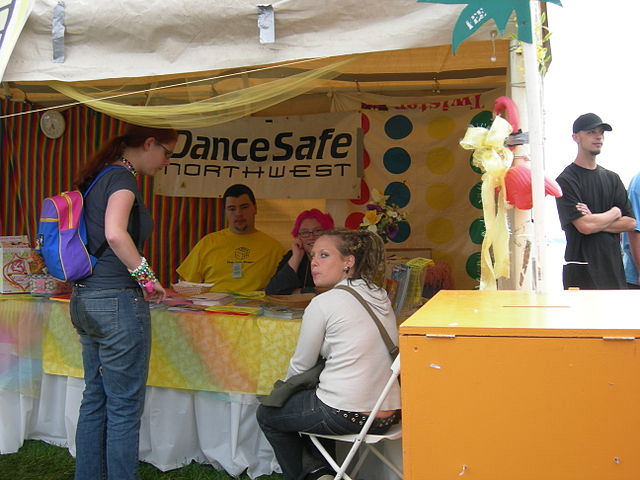 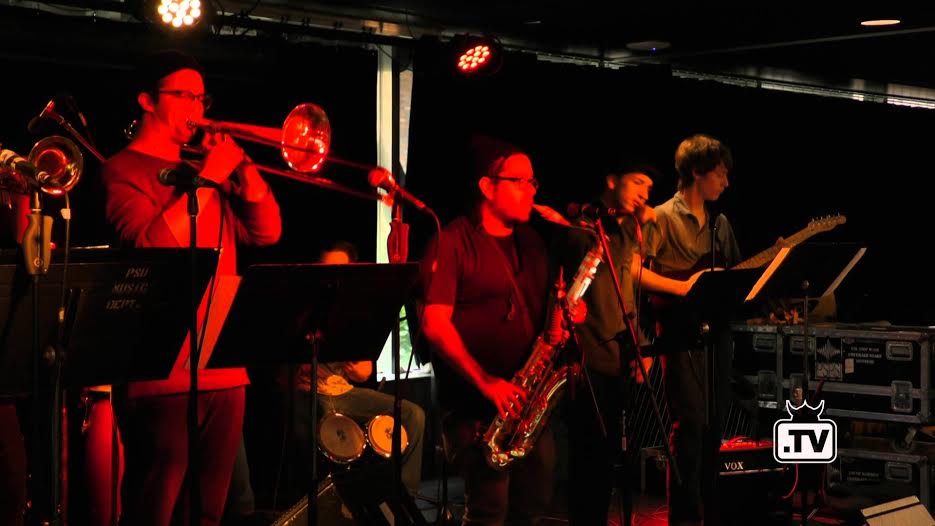 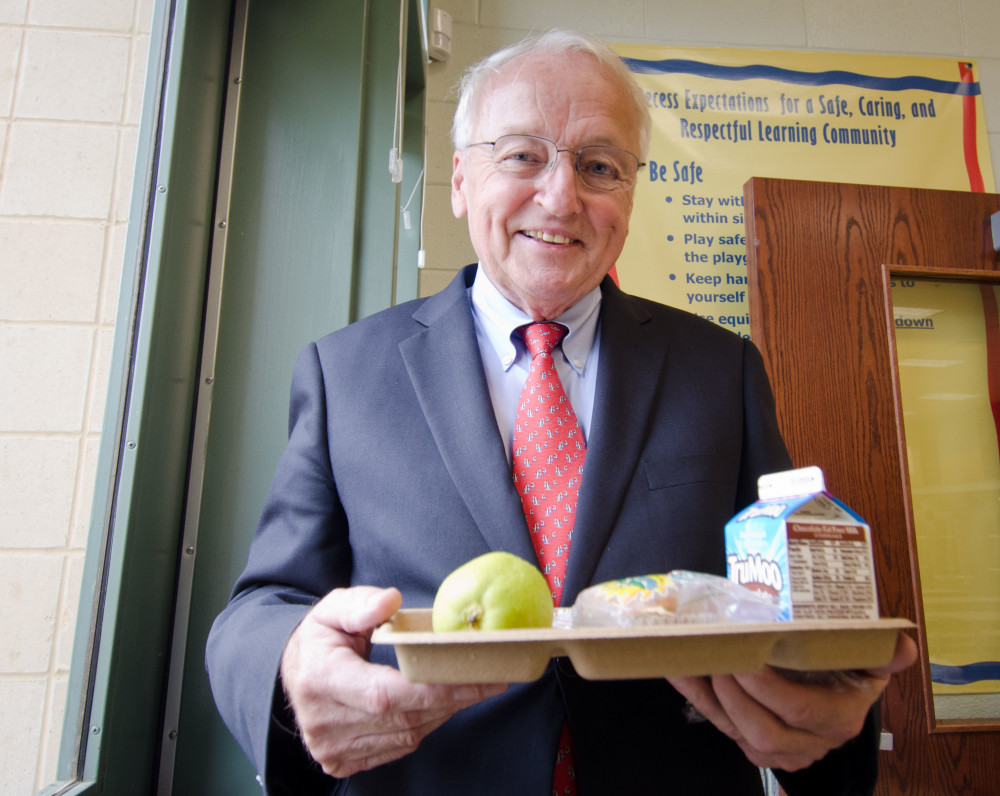