Call them the Bart Generation

Far more young people can identify Bart Simpson’s hometown than can name the political party of their state’s governor, according to a recent national survey. It’s enough to make Bart’s dad, Homer, slap his forehead and shout, “D’oh!”

Will the Barts ever get smart about politics?

A combination of factors has sparked the interest of young people in politics – from a surge of civic involvement after Sept. 11, 2001, to intense interest in the war in Iraq and what’s happening with the economy.

A voter registration blitz coupled with Internet-savvy political campaigns, the heightened interest could produce a spike in young voters this year, political analysts and organizers said.

“It’s a politically charged environment in the country. I think young people really have a better sense now of how government affects their lives,” said Hans Riemer, director of the Washington office of Rock the Vote, a nonpartisan organization that registers young people to vote.

The potential impact is huge – young Americans between the ages of 18 and 24 number 23.9 million of the voting electorate.

Polls and studies show that this age group does not have a strong attachment to any party. Their unpredictability makes them a potent wild card in this election.

“They have the potential to be the next Soccer Moms or NASCAR Dads” – a decisive bloc of voters who can swing an election, said Cherie Simon, president of Declare Yourself, a nonprofit voter education campaign.

Young people also hold great appeal for political parties locked in a tight battle for long-term power – in the White House and the statehouse. An investment in them now could pay off with loyal voters in future races.

“There is that toothpaste analogy – if you get them to buy Crest, they might buy it for the rest of their lives,” said Alison Byrne Fields, a political consultant and a former chief strategist for Rock the Vote.

Democrats can no longer count on winning margins among young voters, according to an October survey by Harvard University’s Institute of Politics. More than twice as many young people identified themselves as Republican or independent than Democrat. The findings also showed a more conservative outlook among youth.

“The young voter is definitely up for grabs,” said institute director Dan Glickman, a former congressman. “If Democrats think they’ve got this group locked up because of the past, they’re dead wrong.”

David Smith doesn’t need a study to show him that this election could be different for young voters.

When he hosted a house party for Howard Dean recently, he drew the kind of folks Dean hopes will carry him to the presidency.

Most of the 43 guests at Smith’s North Dallas home were getting involved in politics for the first time. Half were under 30, attracted by Dean’s frequent pitch to America’s youth: “You’ve got the power.”

“He makes them feel like they finally do have some power,” said Smith, 32.

Smith’s party was one of more than 1,400 house parties held simultaneously on Dec. 30 across the country to raise money for Dean’s presidential campaign. The grassroots campaign touts its ability to attract young people via the Internet. Many of Smith’s guests found out about his party through the Dean campaign’s Web site.

Lauren Davis, 21, a senior at Sam Houston State University in Huntsville, Texas, attended the party during her winter break. She knows very few people around her age who are interested in the presidential election. “I think a lot of people in Texas brush it off. They say Bush is going to win anyway, so who cares?”

What about when Bart grows up?

All age groups show a decline in voting participation. But it’s more pronounced with younger people, “and that has implications for the future,” says Ivan Frishberg of the New Voters Project, a non-partisan effort sponsored by the George Washington University Graduate School of Political Management and the state Public Interest Research Groups.

“It’s a mutual cycle of neglect, which is obviously a huge factor,” in their voting rate, Frishberg said

Young people have three strikes against them, Frishberg said:

Because they move around a lot, they often don’t show up on direct mail lists, which politicians routinely use to communicate with voters.

Tracking down young voters, registering them and motivating them to go to the polls is time consuming and expensive.

And in the end, it’s hard to predict how they’ll vote. “If you don’t know if they’re going to vote for you, any campaign consultant will say, `Forget about it,’ ” Frishberg said.

Does anyone even care?

The National Council of State Governments’ survey of young people ages 15 to 26 reported that only 54 percent said it’s important to pay attention to government compared to 78 percent in the older generations. And only 66 percent said voting is a necessary quality for being a good citizen compared to 83 percent of those in the older group, according to the survey, published in October.

“If we don’t fix the problem now, it’s a harbinger of decreasing turnout of all age groups,” Frishberg said.

The poor voting record of young people disguises the fact that many are involved in volunteering and community service. Political analysts say that shows young people are willing to become politically active if they feel it matters.

“All the stories you hear are negative when it comes to young people. The tendency is to label them as not caring,” said Fields, the political consultant, and author of a study published last spring by the Carnegie Corp. of New York called “The Youth Challenge: Participating in Democracy.”

Young people are performing volunteer community service in record numbers, Fields said. “They really do care but they’re taking on different ways to participate. They want to see that their actions have some effect.”

“A lot of young people look at the political process and wonder what it matters to them,” she said. “If they could see how it could help them achieve their goals, they’d be more likely to participate.”

That’s why getting young people registered is no guarantee they’ll show up on Election Day, said Jack Schnirman, a director with United Leaders, a nonprofit group trying to motivate college students into political action. If they don’t feel like they can change the system, they’ll just stay home, he said. “Young people are feeling patriotic and idealistic and want to be called to service.”

In particular, they don’t want to be patronized.

“Candidates don’t need to pretend to be hip. They simply need to stand for something and be clear about it, and have the guts to tackle the toughest issues head on.

“Many young people are very concerned about finding a job, affording health care, student loans, buying a home, starting a business, the burden of taxes, and of course, the security of this country.

“This generation is seeking inspiring leadership that will unite the nation with a sense of purpose.”

In other words, they may be fans of Bart Simpson, but not of his underachiever lifestyle.

Stripping away the Fourth Amendment? 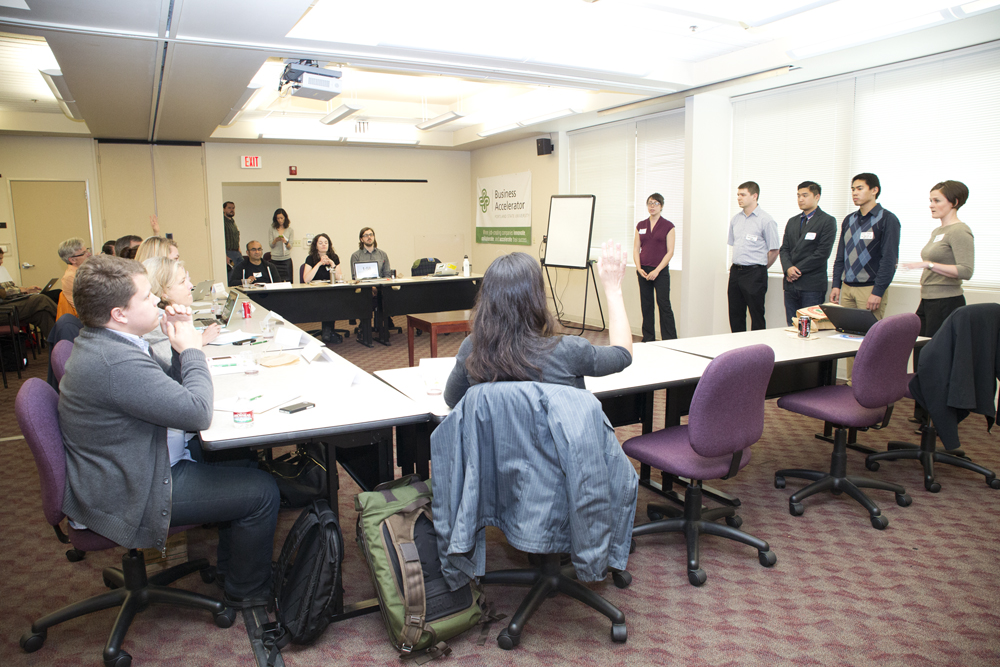