Irregular fairways, hopelessly dense rough and erratic winds unimpeded by the wall of trees that insulates a typical golf course in the U.S. are just a few of the hazards offered by the links experience, bringing the British Open closer to improvisational theater than any other tournament on the schedule this year.

Though it’s difficult to deem any player the favorite at the Open Championship, there are a few top contenders who might have a better-than-even chance to tame the landscape at Muirfield. 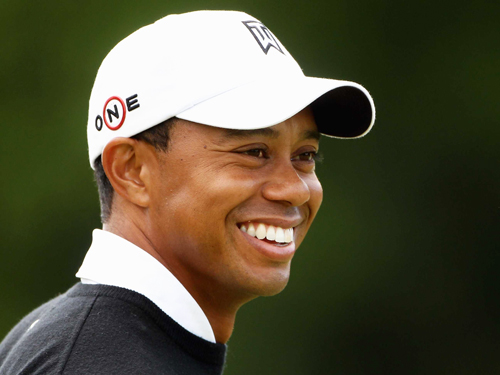 With 14 major victories to his name, Tiger has spent the last 15 years or so as the reflexive pick at almost any tournament on the tour. That perception has been altered over the last few seasons, as a steady string of injuries and well-chronicled turbulence in his personal life has stalled the progress of the only golfer within striking distance of Jack Nicklaus’ 18 majors. Tiger has enjoyed something of a revival in his game this year, getting back to No. 1 and collecting trophies at four events, including the Players Championship in May. His form has fluctuated at the majors in 2013, but there are few players who would welcome the sight of Tiger’s name anywhere near the upper level of the leaderboard going into Sunday’s final round. 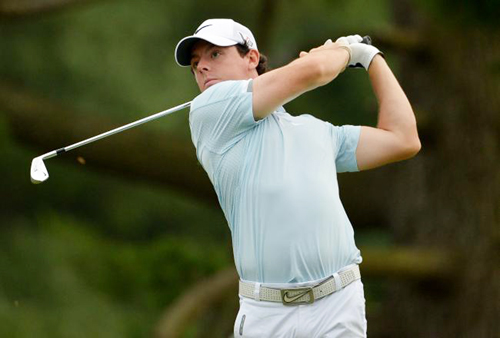 Though his results haven’t been particularly inspiring as of late—no wins and just four top-10 finishes on the PGA Tour this year—McIlroy remains a threat at the majors on talent alone. It was McIlroy who held the top ranking before Tiger’s recent resurgence, and the 24-year-old Northern Irishman has managed to hold steady at No. 2 despite the fallow stretch. McIlroy has claimed two major titles already (2011 U.S. Open, 2012 PGA Championship) and is still poised to take over the sport with his dynamic and versatile game in the momentarily delayed, but still very near, future. The Open Championship would be an excellent place to start. 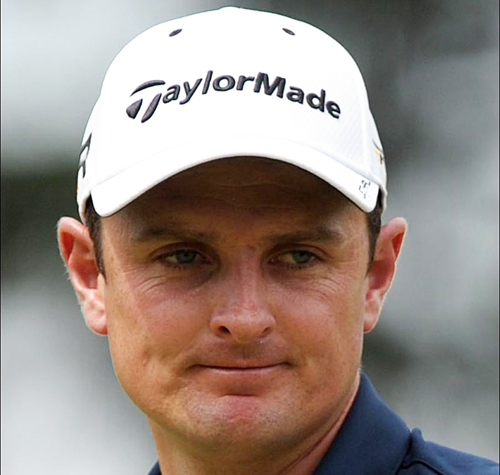 The Englishman by way of South Africa is a veteran of the PGA Tour who joins the field in Scotland with only one victory on his record this year. But that victory came last month at the U.S. Open, where Rose held off a determined effort by Phil Mickelson and a late charge by Jason Day to capture his first major. Rose’s best finish at the British Open came in 1998, when he tied for fourth place, but he’ll come in with a tremendous amount of confidence as the tour’s most recent major winner, and his steady approach to the game should serve him well in potentially volatile conditions. 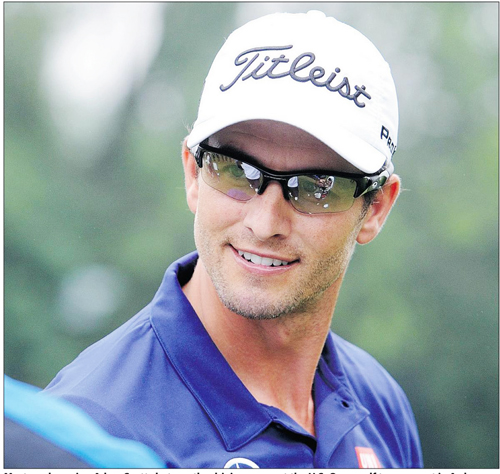 It took a sudden-death playoff to decide the winner at the Masters Tournament in April, but after two tense par-fours Adam Scott finally took down Angel Cabrera for his breakthrough major victory. Scott was the leader at the British Open going into the final round last year, but a shaky start on the front nine and a protracted collapse over the last few holes left the door open for Ernie Els to snatch the trophy. Scott’s gritty win at Augusta will surely help to erase (or at least suppress) some of those unfortunate memories as he tries to become the first Australian to win the Open Championship since Greg Norman 20 years ago. 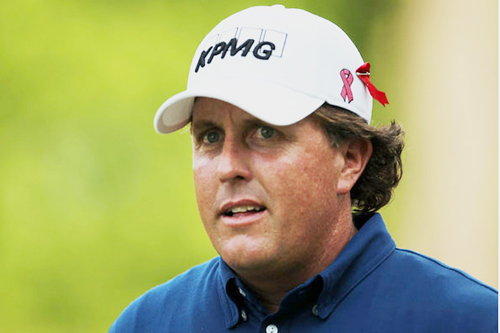 Lefty just refuses to leave quietly. The four-time major winner travelled north of 40 a few years ago but seems wholly unaware of that fact as he sits comfortably in the top five and continues to work his way up the leaderboard at the sport’s biggest tournaments. His last major win came just three years ago at the Masters and his swing hasn’t suffered much through what was thought to be the twilight of his career. With the sting of his sixth-runner-up finish at the U.S. Open still relatively fresh, Mickelson will need to shake off that loss and keep his focus among the slick turf and pot bunkers in order to have a shot at his first Claret Jug. 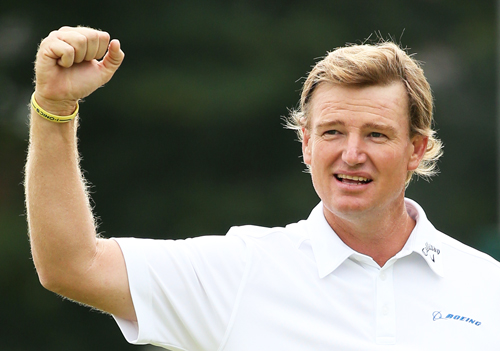 The 2012 Open champion is winless in PGA Tour events so far this year, and seems more like a long shot than a man with a target on his back. Then again, he wasn’t really supposed to win the tournament last year. Els has been a professional golfer for a quarter century now; it seems unlikely that he’ll wilt under the pressure of defending his title. If the rest of the field can’t come up with an answer to the sandy terrain and variable wind patterns at Muirfield, Els will be more than happy to provide a refresher course.

Faculty member arrested, and it’s not the first time