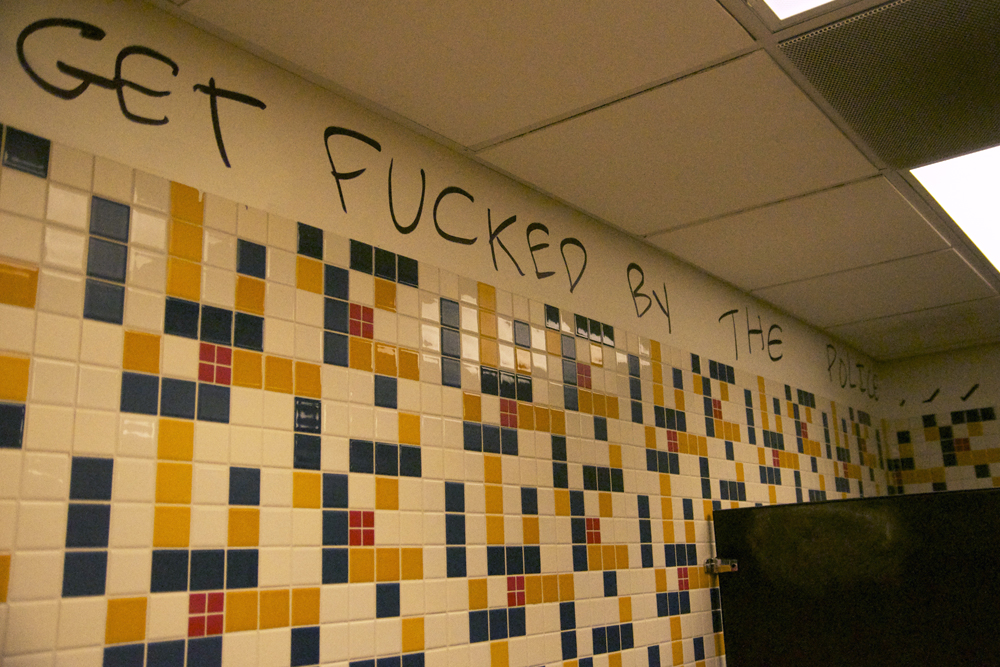 Aside from painting over graffiti, maintenance staff also patch walls and repair damaged areas on campus. Labor adds even more money to the PSU graffiti bill.

During the 2014 fiscal year from July 1, 2013 to June 30, 2014, facilities received 183 reports of graffiti and spent at least $10,282.42 responding to those reports, according to Sheryl Luppino, the AiM administrator and reporting analyst for Facilities and Property Management at PSU.

“There are additional costs of the response [to graffiti] that I am unable to quantify, because some of our staff do not report time worked on calls, and some invoices may have been paid against our custodial contract instead of against the individual work order,” Luppino stated in an email.

Facilities have spent around $8,100 removing graffiti since July 1, 2014, according to Sarah Kenney, executive administrative coordinator for Planning, Construction and Real Estate at PSU.
“This amount does not include the graffiti removal our custodial crews or property management company have done,” Kenney stated in an email. “So the actual number is probably quite a bit larger.”

Last summer, the stairwell in the Art Building was repainted to cover graffiti and it cost $4,500, according to Kenney.

“We have to paint—and patch, sometimes—walls where there’s damage,” Russell said.

Supplies cost money, and so does labor. Russell said SMSU only has one general maintenance mechanic.

“He has to take time out of his day to paint graffiti or to paint a wall,” Russell said. “You can’t just paint over the graffiti itself, you usually have to paint over a whole section of the wall or the wall itself so it doesn’t look garish.”

The main agenda is to keep campus safe for students, according to Russell.

“Basically, we have to maintain a safe and inviting place for all the students, and that means no graffiti,” Russell said.

“Outside of that, there’s… what you could call street kids or taggers,” Fischer said.

Vandalism at PSU comes in cycles, according to Phillip Zerzan, chief of campus safety.

“There has not been a significant or noticeable increase,” Zerzan said. “You can have a very active graffiti artist that can cause a temporary spike, and we’ve certainly seen that.”

Xavier Obelander, program assistant in the art department, also said he notices graffiti on campus in cycles. He said he has seen a lot of graffiti in the Art Building.

“The building was degraded,” Obelander said. “It was repainted over the summer.”

Obelander said there is a mural painted without permission in the Art Building. The art was not removed. Obelander said he thinks it’s suitable for the space, unlike usual graffiti.

“While I don’t appreciate [graffiti], it is an expression,” Obelander said. “I think people put things on walls to try to communicate.” 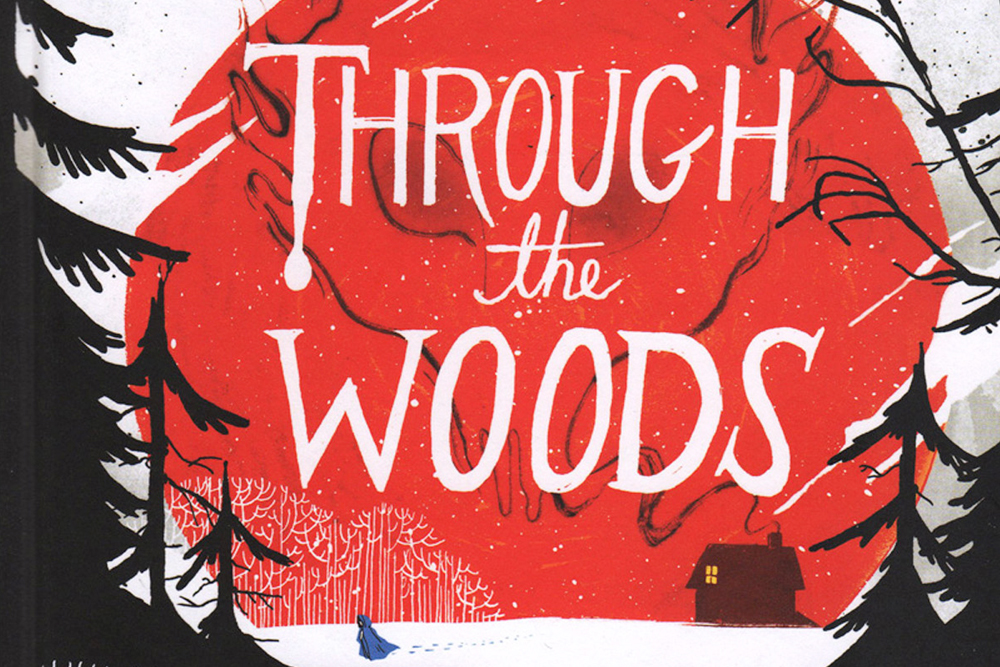 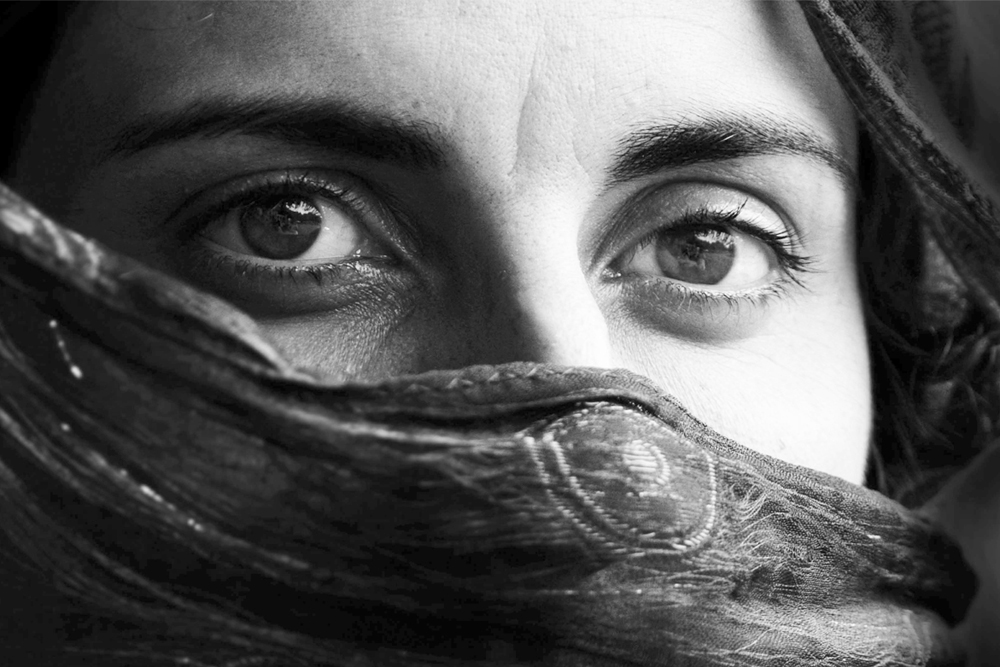 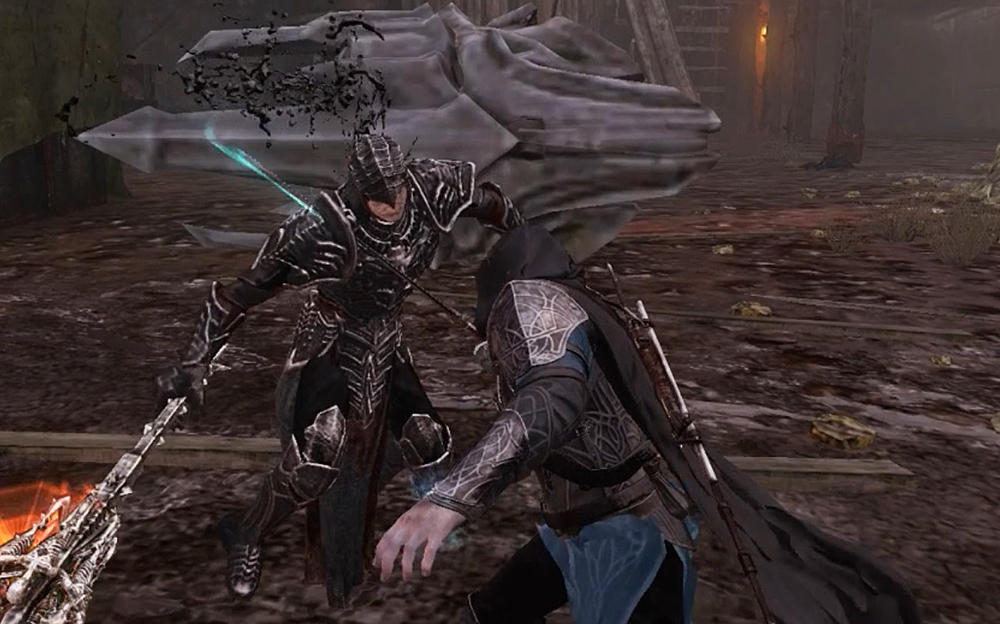