The green thumbs of the Student Gardening Community (SGC) are looking to sow their seeds in a .35-acre piece of land behind the Peter Stott Center (PSC).

The SGC would like to see the land in contention under the control of students and student gardeners “as a physical space students created where students can continue to create community,” Maude Bowman, an SGC member said.

The piece of land in contention consists of two tiers, with the lower tier as a synthetic putting green and the upper tier as an open space for various student usages, according to Miller. Miller explained further who uses the area, “It is used by the Helen Gordon childcare center for recreation, track and field, long range golfing, and athletics use the area for general practices.” During the summer the area is used as a recreational area for youth in the community. Miller also noted “students use it in the spring and summer to lay-out and read.”

Bowman pointed out that the space would be “more than just a garden…we want to involve other students, groups, and faculty…student groups could have their meetings there, the chess club could hold their tournaments outside in the garden, and we could grow food for the Food For Thought (FFT) Caf퀌� and we would use FFT’s compost in the garden.” The SGC is willing to have the space continue to be used by the community. “We would still incorporate the kids who want to use it,” Bowman said.

Complaining of the lack of respect students have of the physical campus, Justin Myers of the SGC said, “The idea of ownership will allow students to respect it (the campus) more.” Bowman commented that it will “take a long time to realize the vision” of turning the contested space into a garden.

Although the SGC has growing plans for the space, Miller is concerned that the garden would stress the already overcrowded programs that take place in the PSC.

“Due to the heavy use of the building, we have to use it (the land in contention) as an overflow space; flexibility is the most essential aspect to our facilities and programs,” Miller said.

Miller said he supports the efforts of the community garden, wanting to “help them find a space that is potentially better because the space is good for us, located next to our facility but for most students who might use it as a garden, it is out of their way,” Miller said. A garden in the space would put more stress on the PSC programs, “causing us to do more with less,” Miller said.

The PSC submitted a proposal to the facilities and planning program for the SGC have more discussions with those who use the PSC. “We want an open community meeting here so members who use the PSC can have equal and fair input,” Miller said.

Previously the SGC held a public forum in the Food For Though Caf퀌�, to “get the community’s input on what they want to do with the space, but we want to table at the Stott Center to get their feelings about us using the field,” Myers said. Saying it wouldn’t be a community garden unless all the community is involved, Myers and other SGC members hope to solicit all the input they can get.

“We will take all the feedback from the community to Mike Irish (director of facilities and planning), Irish seems friendly to the idea if the community wants it,” Myers said.

“Tabling outside the Scott Center would be a good next step, to get more input,” Burt Ewart, the manager of campus design and planning said. Ewart has been facilitating the discussion between the PSC and the SGC.

“We will see if there is any possibility of using the space for another function,” Ewart said. 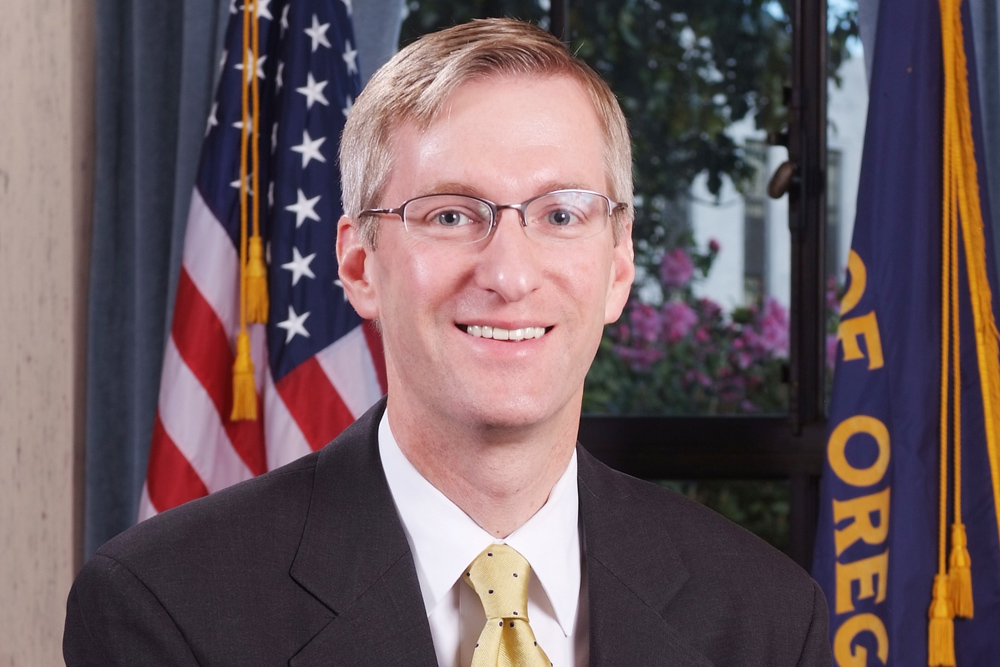 Measure 86: An investment for the future

No new dean yet for Urban Affairs