Those who were at PSU last year may have vague recollections of classrooms and hallways being decorated with yellow fliers shouting, "Boycott the PSU One Account!" Suddenly students found out PSU student ID cards were to resemble a credit card. Many student leaders were angered, saying that the university should have allowed them more input.

The PSU One Account is a bank account through the Connecticut-based financial corporation Higher One. The student ID card supplied to every student, which includes a MasterCard logo, comes with the option to activate this checking account.

When the cards appeared in the fall of 2004, student government called for a school-wide boycott. A protest held in the Park Blocks became a sit-in outside of President Daniel Bernstine’s office, with 200-400 students demanding that he break the contract. Bernstine stated at that time that he did not have the authority to do so.

"To me, that was the most heightened energy level we could possibly expect," said Erin Devaney, current student body president. She worked as an organizer of the November 2004 protest that led to the unplanned sit-in outside of Bernstine’s office. "I’ve never seen anything like that. And we had it, and then we just lost it."

Following this event, Bernstine offered an alternative ID card to students for $10, which are now $20. A post-implementation committee for Higher One worked to make changes to the activation website after complaints from students that it was confusing and difficult to opt out of the One Account.

The campaign was largely over after the protest, despite assurance at the time from student government communication director and campaign organizer Tony Rasmussen that if the demands to break the contract were not met, the boycott would "intensify." He also stated that they were "serious about terminating this contract."

The card is currently in widespread use, with 24,669 cards activated since last year, but only 15,505 students receiving financial aid disbursements. In contrast, 283 students have paid for the alternative ID, which resembles Higher One’s, but does not contain a MasterCard logo.

"We’re not really doing anything about Higher One, actively, right now," said Jessica Lyness, director of communication for ASPSU. Last month, 44.4 percent of all financial aid disbursees received money through their One Account, higher than the 33 percent since the card’s implementation.

The post-implementation committee was founded originally by Dee Wendler, director of business affairs at PSU. Wendler originally negotiated the actual contract. It expires and will be up for re-negotiation in 2009.

"There are budget constraints we’re under," Wendler said, "which are significant. We have to create maximum efficiency in our office for that reason."

"It would be unrealistic to think that we could get Higher One off the campus at this point," Devaney said. If PSU were to completely break the contract, the school would lose at least $300,000. No exact estimate of the loss exists, because breaking the contract is not practical for PSU financially.

Student government continues to educate new students about Higher One at orientations and other events. Portland State’s post-implementation committee continues to exist, with two available, but unfilled, slots for student representatives.

"We’d like to work with students," Wendler said, "because without them, we’re going to make the same mistakes again."

As long as the contract exists, issues with Higher One are unresolved, but the contract is most likely here to stay. The early blunders in implementing the account itself have still not been forgotten, or necessarily forgiven.

Sufficient funding for the school, which would prevent such issues from arising, remains an issue at PSU and in the state legislature.

Grizzlies and Bobcats come to town 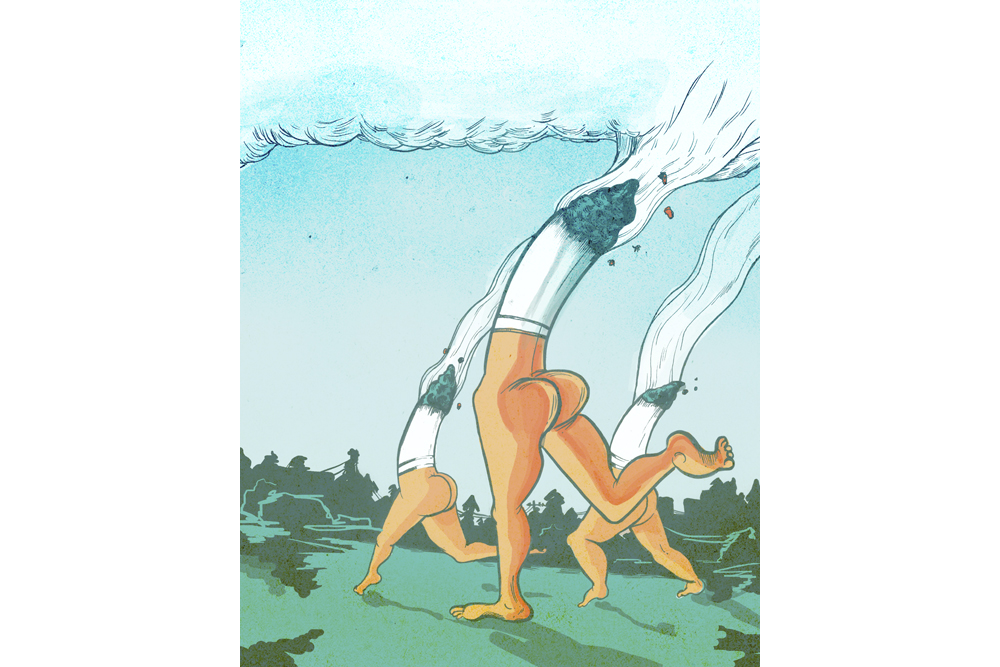