March 21-April 19
You really shouldn’t punch people that use the phrase “I’d like to wrap the world in a great big hug.” Stop being impolite. It’s a nice sentiment.

April 20-May 20
I know all about your lucky socks, Taurus. Don’t forget to wear them the day of your big presentation!

May 21-June 20
Check your fridge. You still have leftovers from last week and you might want to throw them out before they grow legs and walk away.

June 21-July 22
Your idea is kind of like that old TV series Dinosaurs. Revolutionary for its time, but it won’t last forever. Get in the market now or regret it forever.

July 23-August 22
You really should have bought that lottery ticket, but it’s too late now.

August 23-September 22
Emily Dickinson is a famous poet, known for being a recluse. She was brilliant but very alone. You can be as brilliant as her but not alone. Make a new friend this week, Virgo, and you’ll go far.

September 23- October 22
The call is coming from inside the house. Run!

October 23-November 21
Scorpions have this cousin that don’t have poison tails but they hunch up their backsides to look like they do. If you’re not feeling particularly poisonous this week, you’re going to have to fake it so that no one takes advantage of you.

November 22- December 21
Don’t forget about that meeting at 6 p.m. It has life-altering ramifications.

December 22-January 19
I know that you know Muppet Treasure Island is on Netflix. Embrace your inner “joie de vivre” and host a little house party to watch it. You’d be surprised who’ll show up for that.

January 20-February 18
This is not the musical Hair and this is not the dawning of the age of Aquarius. You’re not a special snowflake. Buckle down and study like the rest of us.

February 20-March 19
Pisces kind of sounds like “pie,” right? Well, there’s a reason for that. Now’s the time to let go of that diet and indulge. Apple and pumpkin pies are just ripe for the picking. Don’t miss out! 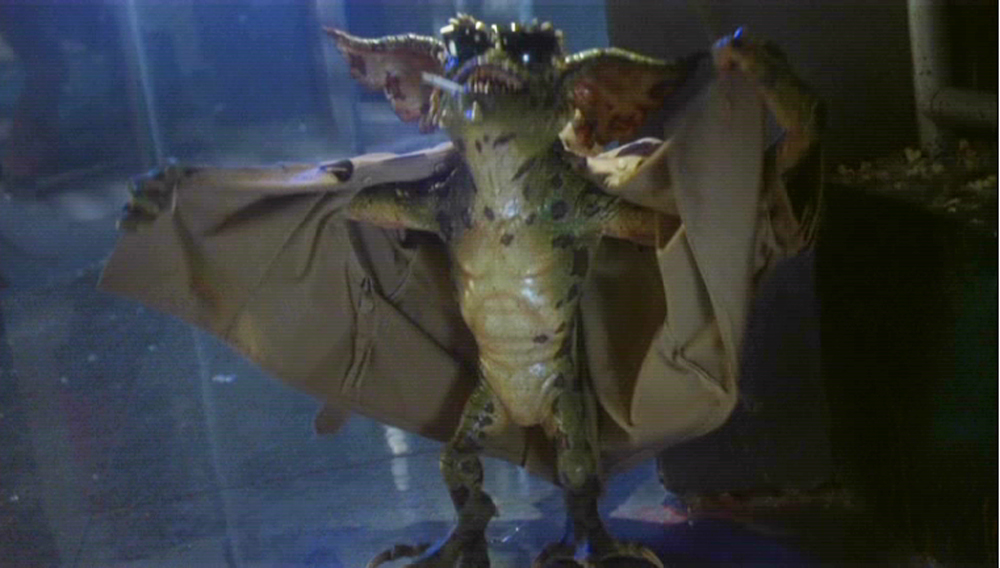 Horoscopes for the Week of Jan. 31

Horoscopes for the week of 4/03