If there were a Grammy awarded to “Best Independently Released Midwest Rock Opera about Inebriation and Desolation” I would double down on a bet for Black Out by Omaha, Neb. band The Good Life. Nestled somewhere between the beauty of Eric Bachman’s Crooked Fingers and the storytelling of Vic Chesnut lies Tim Kasher, probably on the run from some MFA writing program drunk off his ass and bumming cigarettes, looking for a ride home from the bar. Between the first sparse song “Black Out” where he sings “You try too hard for the perfect beginning/You’re so let down when the beauty starts fading … black out” and the closing reprise when he states plainly “You think too much such terrible endings/ You drink so much to start the forgetting … black out” is a collection of stellar lyrics and music to rival any released in the last five years.

Usually when a singer is called a poet, I am the first to roll my eyes and turn on the cynicism, but Kasher can genuinely write. His stories of calling in sick to work, holding hands beneath the bar and wishing you were in or out of love are beautifully affecting. His lines complete thoughts without becoming too wordy and his stories feel complete without telling too much. The facts that his voice is rich and rasping, and he really knows how to phrase, make this all the more compelling a record.

But what is here is much more than a bar-room poet chasing the career of Tom Waits. This is a band of accomplished multi-instrumentalists writing challenging music and complex arrangements. Between the sparse acoustic moments the songs become full – nearly orchestral – with everything from tape loops and synthesizers to saxophone, Fender Rhodes and vibraphones to a smattering of cello, accordion and oboe. Each song builds upon itself quite gracefully then segues to the next with a very natural and unforced feel. Nothing ever feels crowded or rushed.

The Good Life is indeed quite moving and I cannot imagine this thing leaving my CD player anytime soon. Anyone interested contemporary singer-songwriters, well played “post-rock” or simply well played, challenging indie-rock should seek this out. This looks to be self-released but it would be worth the effort to contact them at [email protected] 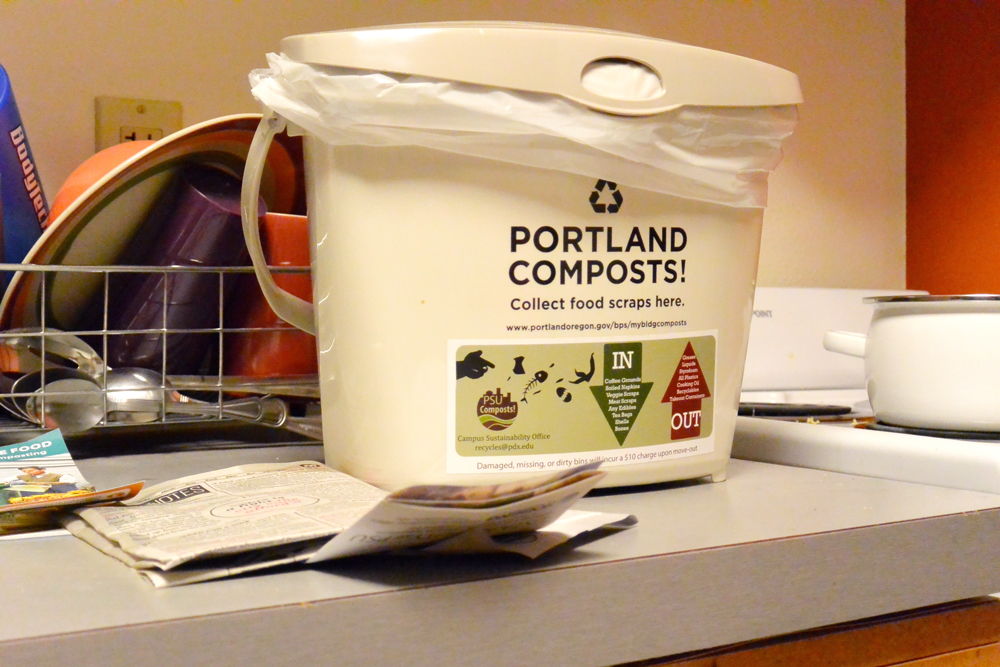 A green thumbs-up for PSU 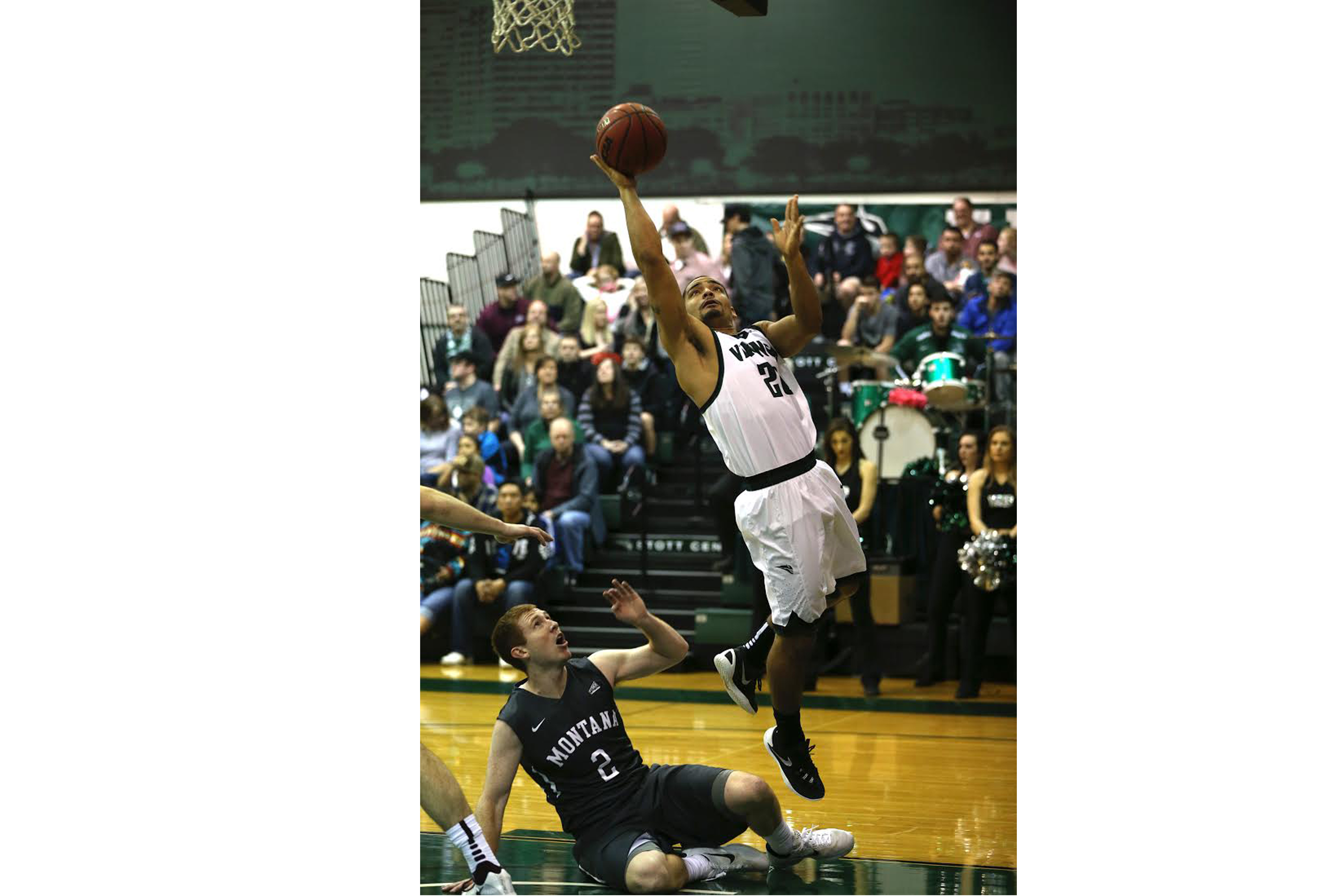 Vikings pull away in second-half in against MSU