7. Kent State was one of my picks to turn heads in this tournament, and that is exactly what they did. The 10th seeded Golden Flashes made their presence felt against teams who were perhaps expecting them to roll over. With their trio of guards, Huffman, Gates and Mitchell averaging in double figures, they were a force to be reckoned with. They pasted second ranked Alabama and third ranked Pittsburgh, before going down to Indiana in the elite eight. Props to the Golden Flashes for taking it to those front running teams and showing them that anyone can win when they play hard.

6. One of the biggest upsets of the tournament came in the first round. Mountain West Conference Wyoming was expected to go down hard to the Gonzaga Bulldogs. Gonzaga, who had complained that they deserved to be seeded higher, was given a test in the first round. Wyoming came out on top in this test of skills, and down went the hopes of a 29-4 Bulldogs’ season. The tournament is all about upsets, and that one was pretty.

5. Another major upset came in round one. UNC-Wilmington, seeded 13, took it to the third seeded USC Trojans. Many thought this was going to be a blowout victory for USC. They overlooked junior guard Brett Blizzard, who scored 18 points, including five in overtime, to lead his team to victory. On brackets all around the country, this one was not expected, and that’s what’s so great about it.

4. The Oregon Ducks had not been to the tournament in two years. They had their best season in decades and it was over 60 years since they had seen as far down the tunnel as the elite eight. The Ducks were able to reach that point this year and they let the rest of the country see why they were a number two-seeded team in the tournament. They made big shots and played the high-octane offense that got them there. Kansas was too much for Oregon in the elite eight, but at least the Ducks can say that they were one of the top 10 teams in the nation for the 2002 season.

3. Winning the whole tournament is huge. Maryland won the whole thing and is the best team in the college basketball for the 2002 season. I just didn’t think they deserved the top play for the month of March because I felt they had an easier bracket then some other teams to get to the final four. With great players like Juan Dixon and Lonnie Baxter, the Terps had one of their best shots at a championship this year. They are the champions and I have to recognize them for that.

2. In the women’s tournament, there is really only one team you have to know about this season. The Connecticut Huskies finished a perfect 39-0 season by winning the national championship. They only won one game all year by less then a margin of 10 points, and averaged beating teams by 35 points a contest. Can we say ridiculous? Congratulations on a perfect season Huskies.

1. Here we are at number one: Indiana. Let’s see, they beat Duke, come on it was Duke. Duke was favored to win this whole damn thing, and Indiana down by double digits came from behind in the second half to beat the reigning champions who had the best player in college basketball. Talk about a sleeper team that messed a lot of brackets around the country. I’m telling you now if Duke would have beat Indiana they would have been national champions. Let’s hand it to the Hoosiers for achieving the upset of their lives and bringing the winning ways back to Indiana.

North Carolina No. 1 for the first time 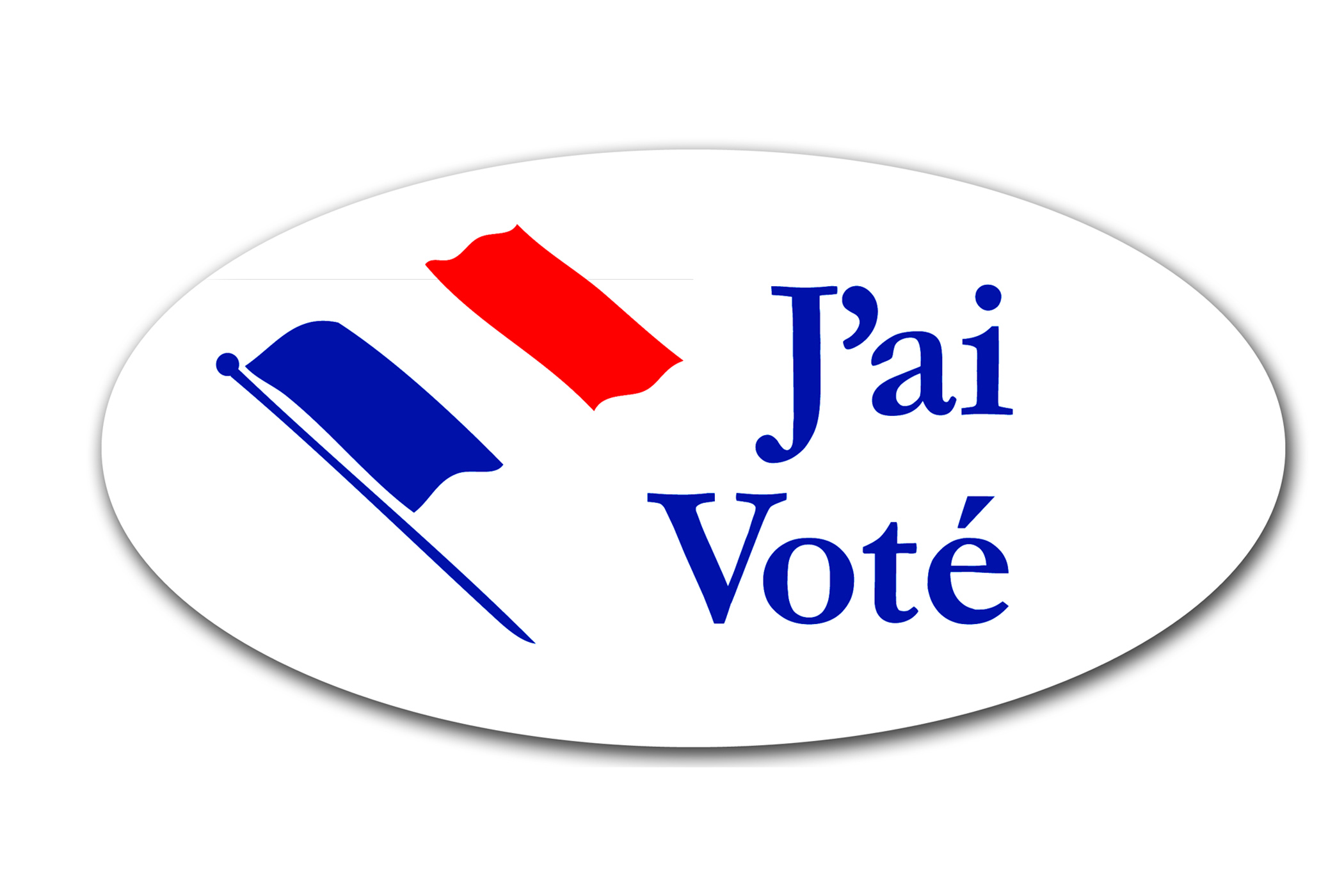