On Aug. 13 a U.S. CH-53D helicopter crashed into a building onthe campus of Okinawa International University in Ginowan,Okinawa.

While no deaths were reported, the crash has caused simmeringresentment of U.S. forces in Okinawa to burst into full-fledgedflame.

Although most Americans remain ignorant of Okinawa (think Mr.Miyagi), it has been a stronghold for U.S. forces since they seizedit in a battle known as “Iron Storm” in World War II. Over 27 yearslater the U.S. returned administrative rights of Okinawa to Japanbut it often seems the U.S. still controls much of what goes on inOkinawa.

After the helicopter crash, the military immediately closed offthe area – an area on Okinawan land – to Okinawan officials for twodays before allowing them viewing of the wreckage and even then,only from a distance.

The U.S. still controls much of Okinawa’s air and naval spaceand has installations covering almost 20 percent of the land.

Every military branch is present on this tiny island. In fact,over 70 percent of U.S. forces in Japan are in Okinawa, which isonly 0.6 percent of Japan’s total land area.

The helicopter crash incensed locals in part because it was areminder of the many broken promises made by both the U.S. and theJapanese governments.

The flight originated from Futenma Air Station, an installationthat in 1996 was supposed to be relocated within seven years.Futenma sits in the heart of Ginowan, in the midst of residentialhousing, schools, and businesses.

As if the crash itself weren’t bad enough, the militaryeventually admitted that the chopper was carrying strontium-90, acarcinogenic material.

The crash renewed anger over the military presence and brought30,000 seething protesters to the streets of Okinawa.

After only three days of investigation, with helicopter partsstill strewn about Ginowan, Futenma Air Station was once againopened and all manner of aircrafts began flying to-and-fro.

Although Okinawans were even more angered at this development,the military refused to close Futenma for any longer because of”operational necessity” for the war in Iraq.

If operations in Okinawa are important to the war in Iraq, theyare even more so in regards to tension in much-nearer North Koreaand newly emerging world power, China.

On Monday, when North Korean Vice Foreign Minister Choe Su Hontold the world that his country had “weaponized” spent nuclear fuelrods, he cited hostile U.S. policy as an incentive for doingso.

While the U.S. denies any plan to attack the country, themilitary presence in Okinawa legitimizes the accusation. During theKorean War, the U.S. used Okinawa as a jumping off point to dropthousands of bombs on North Korea.

While Japan and Korea are long-term enemies, their mutualdistaste for the U.S. military inspired an alliance of sorts inefforts to remove them.

On May 3, 2003, former governor of Okinawa Masahide Ota traveledto North Korean capital Pyongyang to discuss joining together in aneffort to reduce troops in Okinawa.

The strong military force in Okinawa is a danger to the world.Rather than keep tension down in countries already chafing fromU.S. interference, their presence serves to irritate andprovoke.

Just as the North Koreans claim their development of nuclearcapability is to prevent nuclear attacks, the U.S. military claimstheir presence in Okinawa is a deterrent to hostility in Asia.

In both cases, the opposite is true. Military presence and thedevelopment of military capabilities serve only to increase thepossibility of attacks and warfare, promoting fear and feelings ofvulnerability.

And, sadly, in the midst of this political mud puddle are theOkinawans, a peaceful people subjugated first by the Japanese andthen by U.S. citizens.

They unfairly stand in the line of fire directed at them becauseof our country’s predilection towards imperialism.

When was the last time a helicopter crashed into PSU? 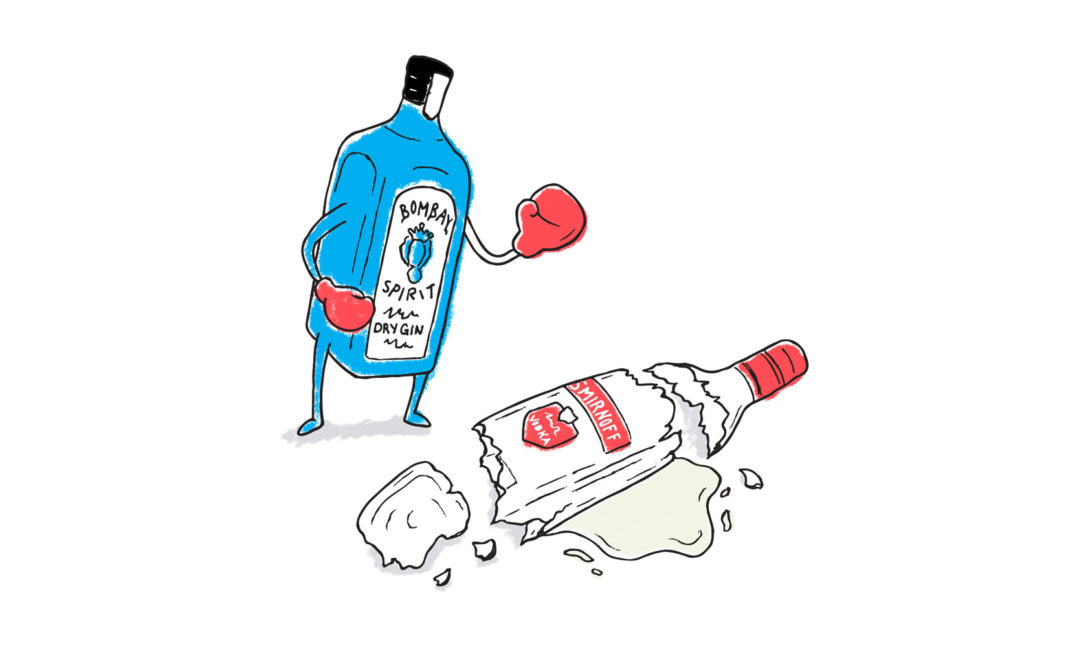