George Walker Bush was inaugurated to a second term in office yesterday. His 17-minute speech used the word "freedom" 27 times. The entire inauguration in D.C. was emblematic of the type of "freedom" that this President espouses: locked in a tiny, extremely well-secured bastion of liberty, where all the approved ticket-holding spectators cheered at the appropriate moments. The Bubble Boy president could almost believe that the idyllic little world surrounding him was the real one, ignoring the shouts and boos of actual protestors relegated to their "free speech zones" in the distance.

This inauguration, like Bush’s first one, was a joke. This president is so passionately hated by such a large section of the populace that he is unable to expose himself to anyone who is not a card-carrying brainwashed member of the Republican Party. The "freedom" he continually invokes as the staple to the conscience of the United States is something he has had no contact with.

The security at this ceremony was unprecedented – 2,500 military personnel, 6,000 policemen (including 19, inexplicably, from Portland), a 23-mile no-fly radius in the skies around D.C. and a five-day ban on canoeing in the Potomac River. (That’s five days after the inauguration.) The District of Columbia, which voted overwhelmingly against this president, has to pay $17 million in security costs.

The bleachers along the parade route, available first-come, first-serve since the introduction of bleachers, were available this time for $125 tickets through the office of a Republican congressman. This president who declared he had a new "mandate" from the people is once again sheltering himself from any unscripted interaction with the people, even at his own swearing in.

Considering this, it was strange that Bush said during his speech that "rights are secured by free dissent," when he treats protestors in this country as if they were terrorists. Fox News commentators regularly call them "anti-American."

Asked about 500,000 people who rallied to protest him in London – the largest protest against a single person in history – Bush replied, "That’s great. They can do that, because this is a democracy. Soon, people will be able to protest in Iraq."

But he does nothing to address the reasons why people are protesting. He has never once acknowledged any claims of the millions of protestors.

People protest because you are doing something wrong, George. Not just to exercise a right. We have these rights for more than recreation; we have these rights so that we are permitted to do something when corrupt rulers attempt to destroy us, our society and our world. That is the freedom that the United States is founded on; not the "freedom" to invade countries that we don’t think are free enough.

Instead of addressing the problems in Iraq or Afghanistan (zero mentions), he spoke of the "ultimate goal of ending tyranny in our world," and "the moral choice between oppression, which is always wrong, and freedom, which is eternally right." This brought to mind another country he left unmentioned: Saudi Arabia. One of the must brutal monarchies in modern history, the Saudis celebrated the New Year by publicly executing three homosexuals in a public square. They still stone women to death for adultery there.

This country, which Bush refers to as "our friend," has never once received any nudge towards "freedom" by this administration. The tyranny in Saudi Arabia suits the purposes of Texas oilmen; it keeps the black gold pumping regularly.

It is because he lives in a bubble. His new cabinet is full of people who would never disagree with him. He never meets anyone who thinks he’s wrong. He lives in a world of "freedom," where he can do whatever he wants. It is almost surprising that he doesn’t think his goal of worldwide peace and harmony has already been achieved. 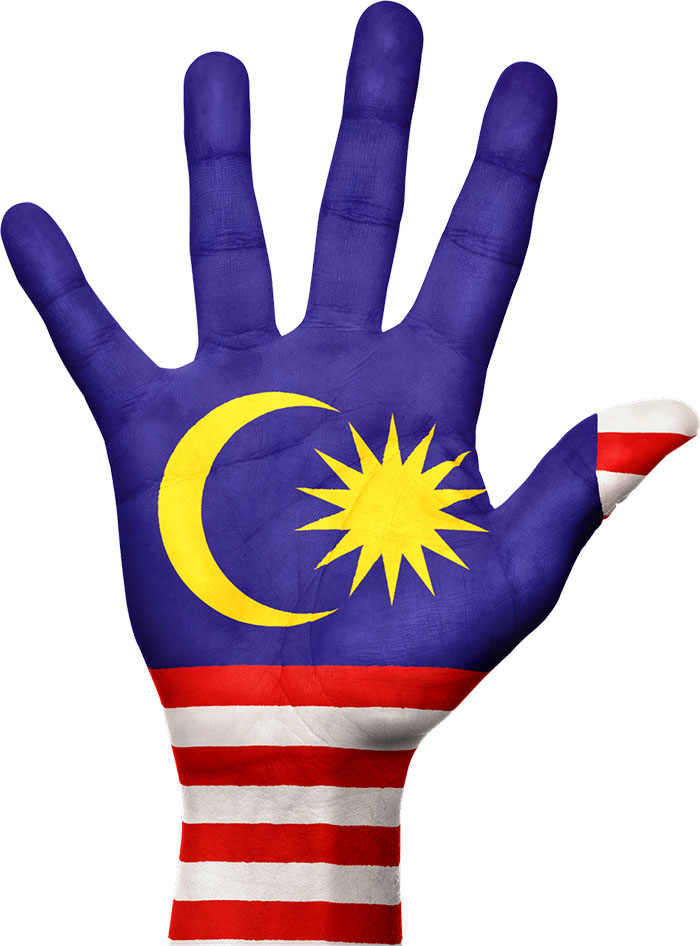