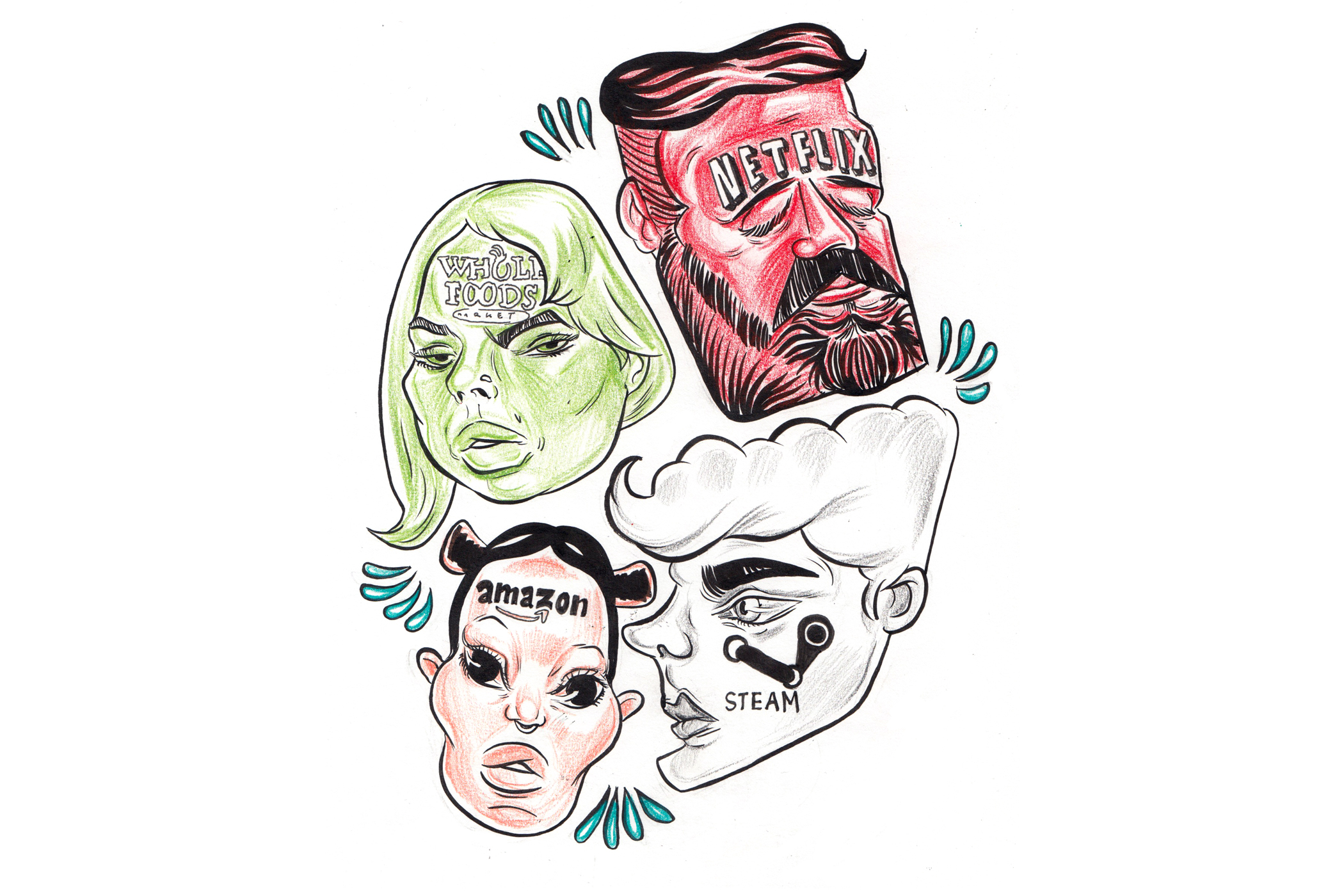 The influence of social media and the general pervasiveness of the technology age have changed the way marketers attempt to entice and influence people. Cambridge Analytica is a privately held data mining and analysis company that targets individuals based on a personality type model it developed. The Vanguard spoke to PSU students and faculty about these marketing strategies and the political, financial and administrative ties the company holds.

In the past fifteen years, marketing has become sharply focused on individual consumers with the advent of the internet and companies like Cambridge Analytica, who specialize in targeting personalities, not demographics. Using data gathered from cookies on the internet, Cambridge Analytica claims to have between four and five thousand data points on every online individual in America.

“Sometimes I appreciate directed ads because it means I’m not seeing ads for Medicare or products that don’t apply to me at all,” said Jasmine Gower, an English major at Portland State. “But at the same time, they gather that information from targeting a person and mining their personal data. That’s pretty creepy.”

Cambridge Analytica focuses on gathering data about people, assessing the data, and then assigning people to different personality groups based on an OCEAN model. This is defined by the chief executive officer of Cambridge Analytica, Alexander Nix, as an acronym for openness, conscientiousness, extraversion, agreeableness and neuroticism. How you place on the scale for each letter determines what personality group you are sorted into.

Instead of targeting demographics based on physical characteristics, such as “middle-aged women,” Cambridge Analytica then creates ads catering to different personality models that could include a “closed-minded, conscientious, introverted person.” Cambridge Analytica then uses behavioral science to create ads tailored to certain personality groups. Nix calls this “psychographics.”

“There have been tremendously robust systems created online that can watch and follow an individual’s navigational path through almost anything they go through, and marketers use that information,” said Dr. Charla Mathwick, associate professor of Marketing at PSU. Mathwick’s research involves consumer behavior and strategy.

Individualized marketing campaigns began in the early 1900s, with catalog companies recording what consumers bought and then sending out specific ads to customers based on their previous purchases. Today companies like Cambridge Analytica take online information and use it in their marketing for the projects their clients hire them to work on. One such client was the Ted Cruz campaign, which helped the Senator rise to the runner-up in the GOP primaries, according to Nix.

“The internet accelerated a trend away from mass communication toward niche communication that cable TV—or even magazines post-WWII if you go way back—started,” said Dr. Lee Shaker, an assistant professor who studies mass and political communication. “In doing so, the internet allows each citizen to operate with a unique information basis that is driven by their own, pre-existing biases. Meanwhile, campaigns compound this trend by mass-tailoring messages to small segments of voters on the basis of databases about voters that detail many, many individual attributes. Advertising, just like news, was once designed for the masses; on the internet, this isn’t the case.”

After Donald Trump won the presidential primaries, ten of Cambridge Analytica’s data scientists worked with the campaign to help develop the company’s digital operations and website, according to the National Review. In August 2016, The New York Times reported that Cambridge Analytica is primarily financially backed by the Mercer family, known for being conservative philanthropists, whose family has also financially supported the Trump campaign and reportedly donated $10 million to Breitbart News, according to Bloomberg Politics. Steve Bannon, former executive chairman for Breitbart News, is also on the executive board for Cambridge Analytica.

There is often a specificity in online ads, particularly on webpages such as Facebook and Amazon. For example, if you look at a Buzzfeed article about nerdy rings and you’re documented as in a relationship online, the ads might start focusing on weddings or jewelry. A 2016 study conducted by the Pew Research Center states that 91 percent of adults agree or strongly agree that consumers have lost control of how personal information is collected and used by companies, and 50 percent are highly concerned about their privacy online, an increase from the 39 percent displayed in 2009.

“There are a lot more sponsored ads on social media,” said Justin Orendorff, a liberal studies student. “But at the same time, I’m online and I don’t mind the privacy issues. I would much rather see an ad for a book than something I’m not interested in.”

If you enter Cambridge Analytica’s website, you are first informed that the site collects cookies and then invited to take a personality quiz where you can “Get to know the real you.” If you take that quiz, there are two pages’ worth of personality questions similar to many online quizzes, and afterwards, they ask for your name, gender, birth year, zip code, and email. Cambridge collects both the behavioral and physical information from individuals who choose to take this survey.

One potential result is “Stargazer,” with high scores in openness, agreeableness, and neuroticism, with low scores in conscientiousness and extroversion. Users are given profiles with positive and descriptive language based on their scores. The site is designed with an efficient interface, and a small disclaimer at the bottom stating the results are based on the OCEAN personality model, and “some personality traits may be exaggerated or understated in your profile above.”

Cambridge Analytica is not alone in gathering hosts of information on internet-using people in America. The Economist reports that the data operation company Catalist has files with hundreds of data points on registered voters in the U.S., including voter information, public records, and information from commercial data brokers.

“I find personalized ads useful when it suggests something I have been wanting,” said Morgan Cope, a senior at PSU majoring in social sciences with a specialization in history and archaeology. “But the personalized ads I have found also cause some annoyance in regard to personal information snooping where sites retain your information without [your] knowledge due to the collection of cookies. They annoy me.”

Marketing has shifted focus from billboards to desktops in a truly individualized experience one could say is convenient and efficient, but also could be considered an invasion of privacy.

During a September 2016 speech at the Concordia Summit, Nix detailed Cambridge Analytica’s successes for the Cruz campaign followed by foreshadowing of what was to come next.

“Of the two candidates left in this election, one of them is using [psychographic] technologies,” Nix said. “And it’s going to be very interesting to see how they impact these next seven weeks.” 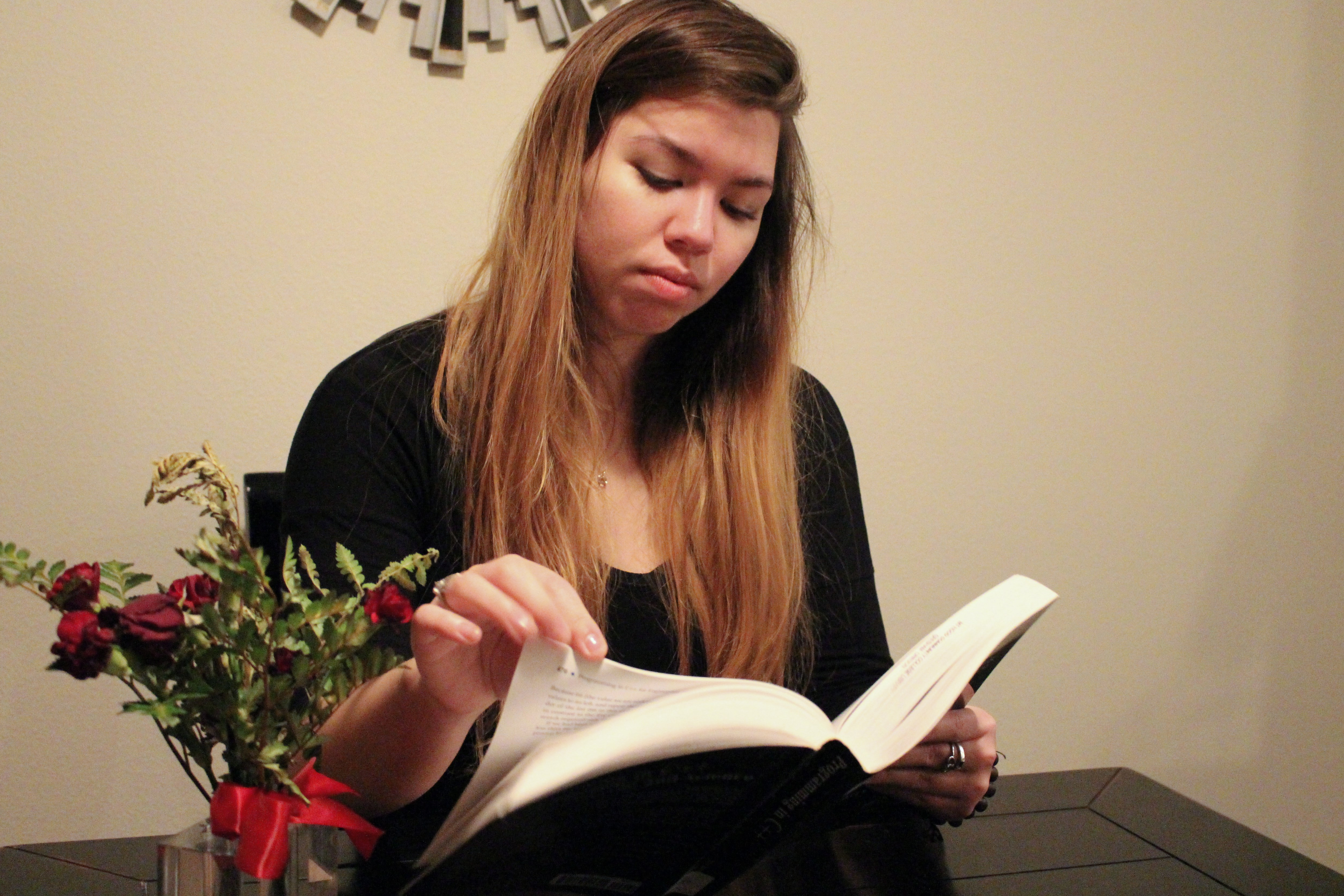 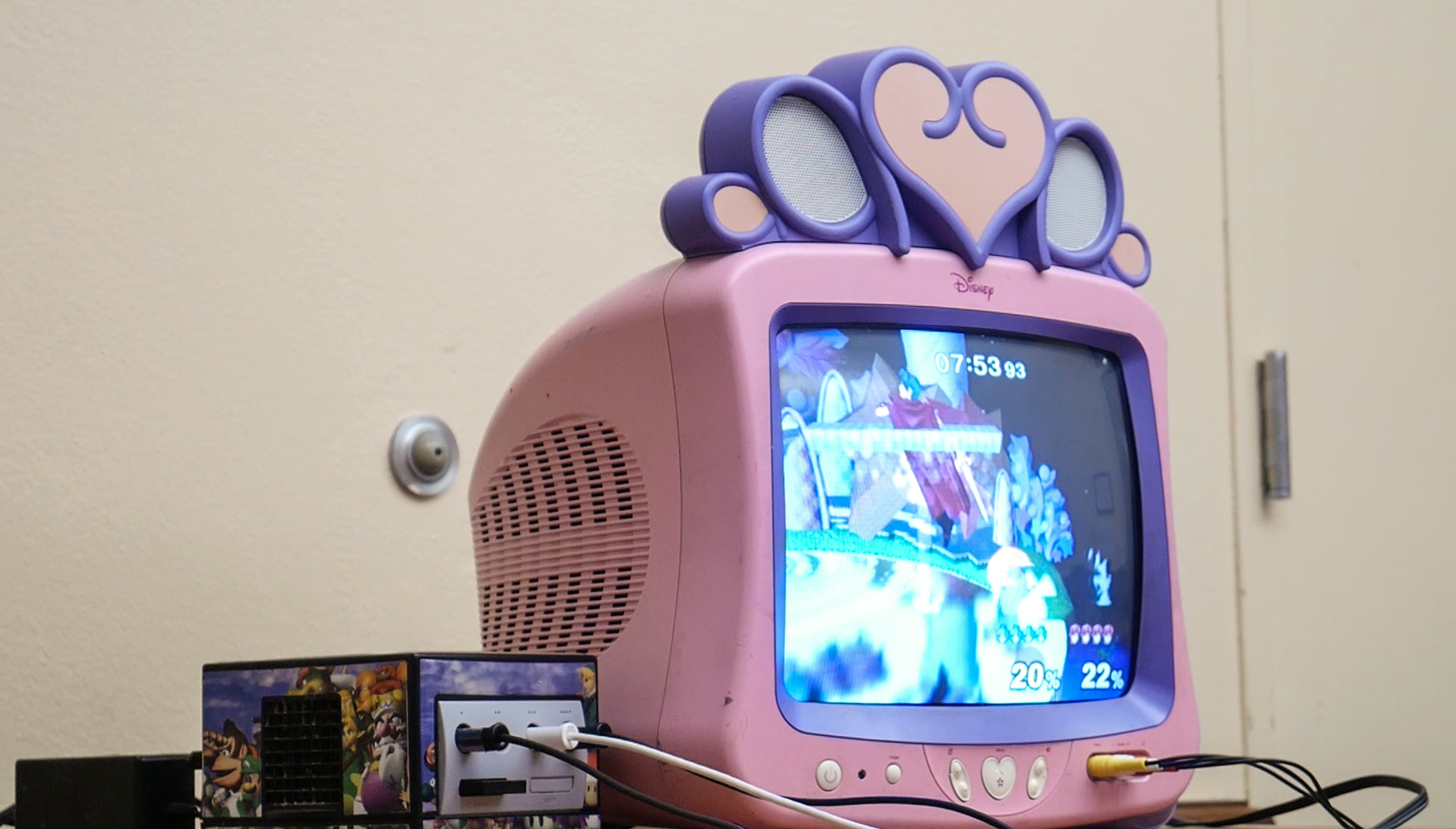 This week around the world: April 8–15