For many people in the United States, the outcome of the Casey Anthony trial inspired outrage and disbelief. Casey Anthony, on trial for the murder of her two-year-old daughter Caylee, was declared not guilty by a jury on all counts of murder and child abuse.

For many people in the United States, the outcome of the Casey Anthony trial inspired outrage and disbelief. Casey Anthony, on trial for the murder of her two-year-old daughter Caylee, was declared not guilty by a jury on all counts of murder and child abuse. The evidence against her seemed overwhelming, and the court of public opinion had long since declared her guilty. The actual legal verdict left many Americans crying foul at the justice system.

But, as it turns out, the justice system did right by Casey Anthony and the rest of the U.S.

The purpose of a trial by jury is not to declare someone absolutely guilty or absolutely innocent. The duty of a jury is to determine whether there is reasonable doubt that someone committed a crime. In the trial of Casey Anthony, this is precisely what was done.

The time of death was also unknown, due to the decomposition of the remains, and there was no physical evidence left on the body regarding who had last touched it. And Casey Anthony, despite her apparent nonchalant attitude in the days following her daughter’s disappearance, had no clear motive to kill her child. The combination of these facts led to the jury’s decision: there was enough reasonable doubt that she could not be declared guilty.

And while the rest of the evidence—from internet searches for “chloroform” on her computer to the network of lies that she spun to disguise the disappearance of her daughter—points to the conclusion that she murdered her child, the court was correct in declaring her not guilty.

A court ruling swayed by public opinion is no form of justice. It is akin to lynching at its worst, with decisions based arbitrarily on selective information and biased views. The U.S. justice system was designed to avoid such easily prejudiced rulings. And while public opinion often matches the verdict a trial by jury reaches, there are always exceptions.

As an example, in the JonBenét Ramsey murder in late 1996, the public was quick to point fingers at the girl’s parents. Ramsey, a six year-old pageant star, was found strangled and beaten in her parents’ basement hours after they received a ransom note from an unknown group identified only as “S.B.T.C.” Twelve years later, courts cleared the family of all wrongdoing after further analysis of the crime scene and DNA evidence pointed towards an unknown male assailant.

Similarly, there can be no doubt that individuals who actually committed crimes they were declared not guilty of in court exist. One such example is O.J. Simpson. In a highly publicized trial, Simpson was declared not guilty in a criminal trial for the murder of two people. In a civil trial, though, he was found to be guilty of the wrongful death of the same two people. Since then, it has become part of the public record that he is believed to have been wrongfully acquitted, though he was not sent to prison until 2007 (on unrelated charges).

The U.S. justice system is not without its faults, but it functions as it was meant to at its inception. The greatest goal of a trial by jury is to prevent the innocent from being declared guilty, and it is inevitable that the methods employed might let a guilty party or two through. But the system works most of the time and, as such, it does not need to be overhauled.

Whether Casey Anthony is guilty or not, the court ruling was correct. It was arrived at by the same process as every other case. While there may never be justice for Caylee Anthony, the integrity of the system stands. ? 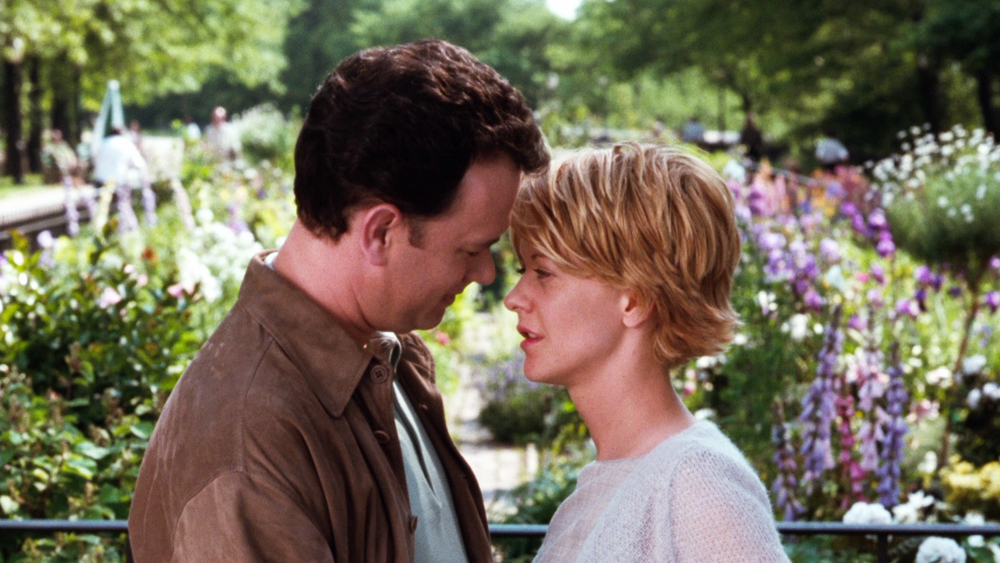