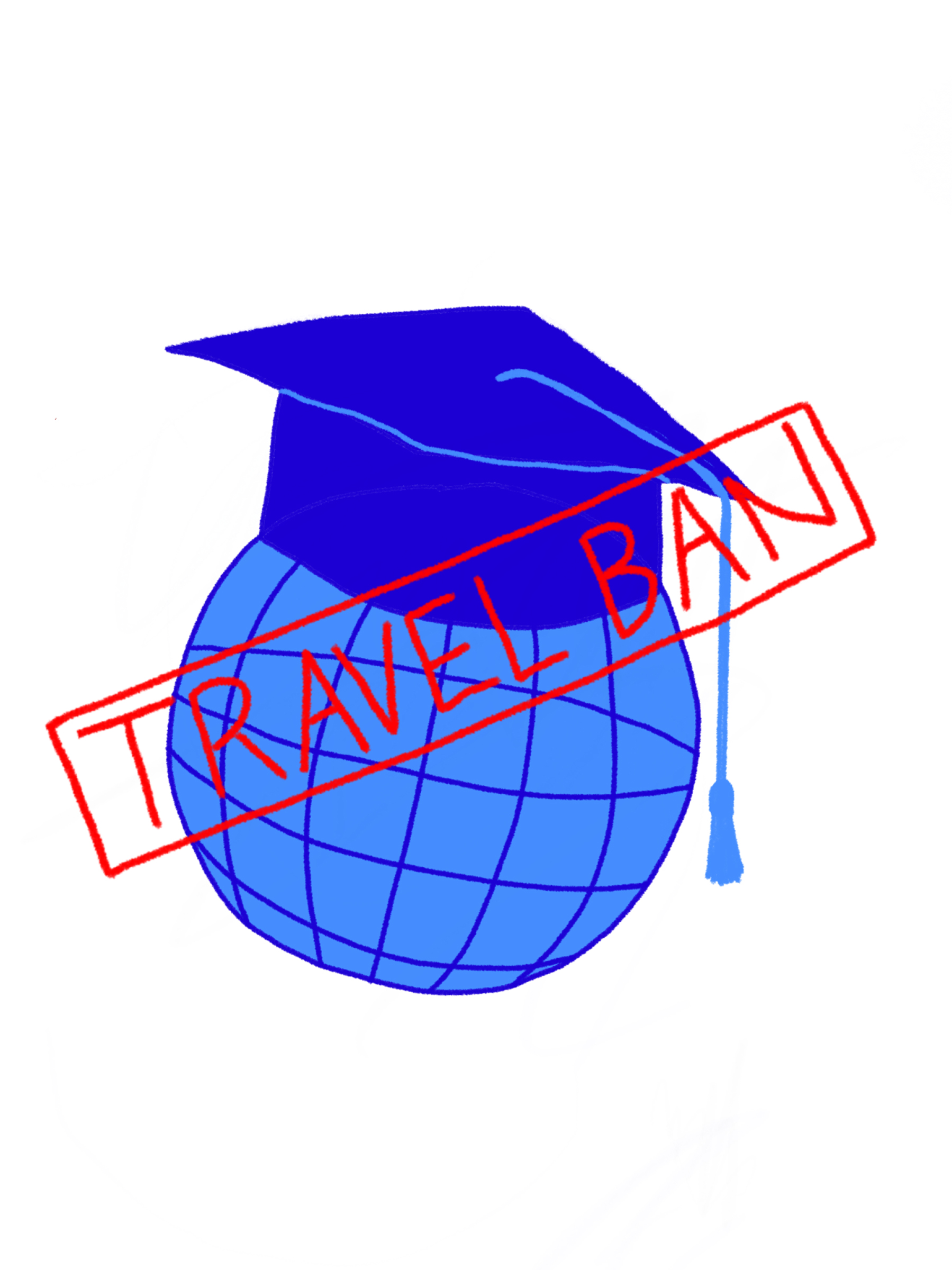 The decision marked the end of a long journey for the ban, which began as a campaign promise Trump put into action shortly after taking office. The initial version of the ban was shot down by a federal judge in Washington state as quickly as it was put together. A second reformed version faced a similar fate before a team of lawyers eventually managed to draft the version of the law approved by the Supreme Court.

Director of Portland State’s Office of International Student and Scholar Affairs Christina Luther said she was shocked at the decision. “[I was] very surprised because of all the court battles that have been put in place against the travel ban,” she said. “[I] really thought that the Supreme Court would say that it was unconstitutional or that aspects of it were not appropriate.”

In February 2018, the 4th U.S. Circuit Court of Appeals ruled the ban unconstitutional, concluding it was “unconstitutionally tainted with animus toward Islam.” The Supreme Court, however, ruled the six Muslim-majority nations included in the ban were selected based on the information-sharing practices of their governments and potential national security risks rather than on religion. “[The ban] is expressly premised on legitimate purposes and says nothing about religion,” Chief Justice John Roberts wrote in the Court’s decision.

Luther said there are 48 students currently attending PSU who originate from countries included in the ban: Iran, Libya, Syria, Yemen and Venezuela.

Luther made it clear that the ban will have no immediate impact on any students who currently reside on campus. The ban only restricts entry into the U.S., so students who are already here will not be immediately affected. “It does, however,” Luther warned, “impact their ability to travel outside the United States and re-enter.”

“Once [they] have entered the United States once, they can’t enter again without applying for a new visa,” Luther said. “If they leave the United States, they will be subjected to heightened security measures, and there is a good chance they will simply not be given visas and will have to abandon their studies.”

Of the 48 PSU students from the affected countries, 17 are graduate students, 12 of whom are doctoral candidates. For them, the implications of the recently passed ban present even more complications.

“Normally, doctoral-level students are participating in professional conferences, they’re presenting papers, presenting research, and a lot of those conferences take place outside of the United States,” Luther said. “They can’t travel to take part in those conferences, so their ability to engage in academic discourse is impeded by the fact that their travel to and from the United States is made a lot more difficult.”

“I think other students are worried that their countries will be added to this list,” Luther said. “The administration has said that once the seven countries on the list demonstrate to the United States they have taken steps to reduce terrorist activity that they may be removed from the list, but I think the opposite could happen as well—that countries could be added to the list.” 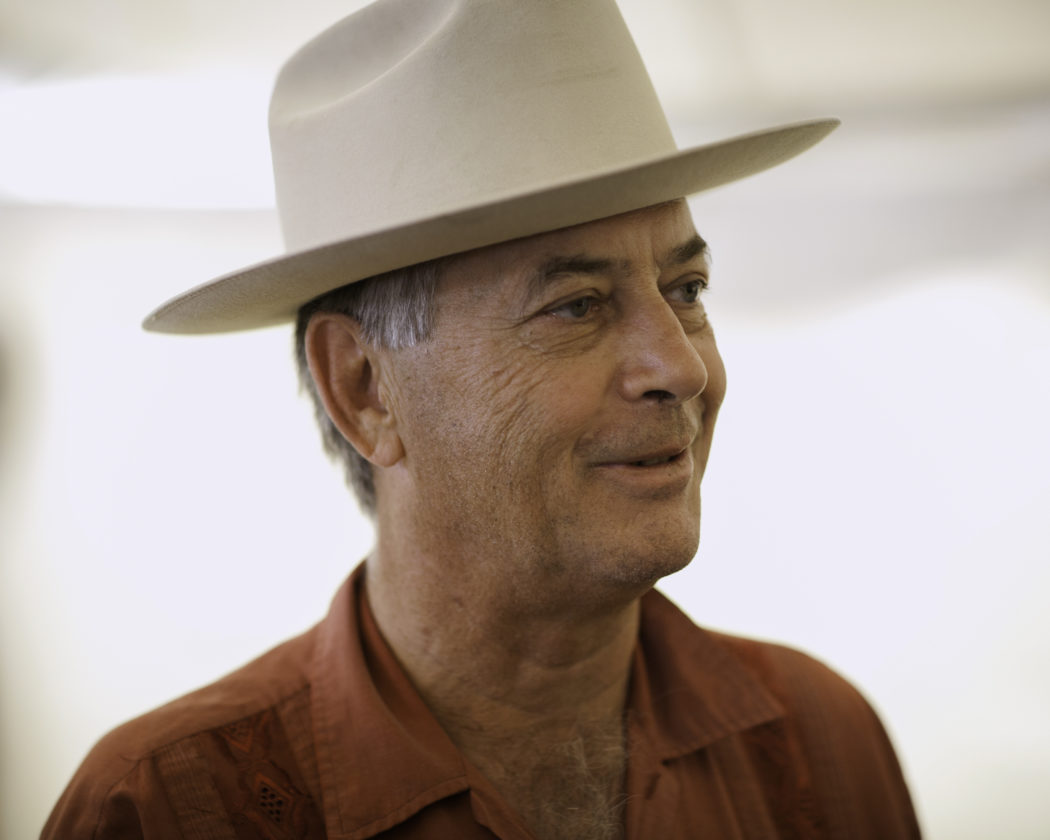 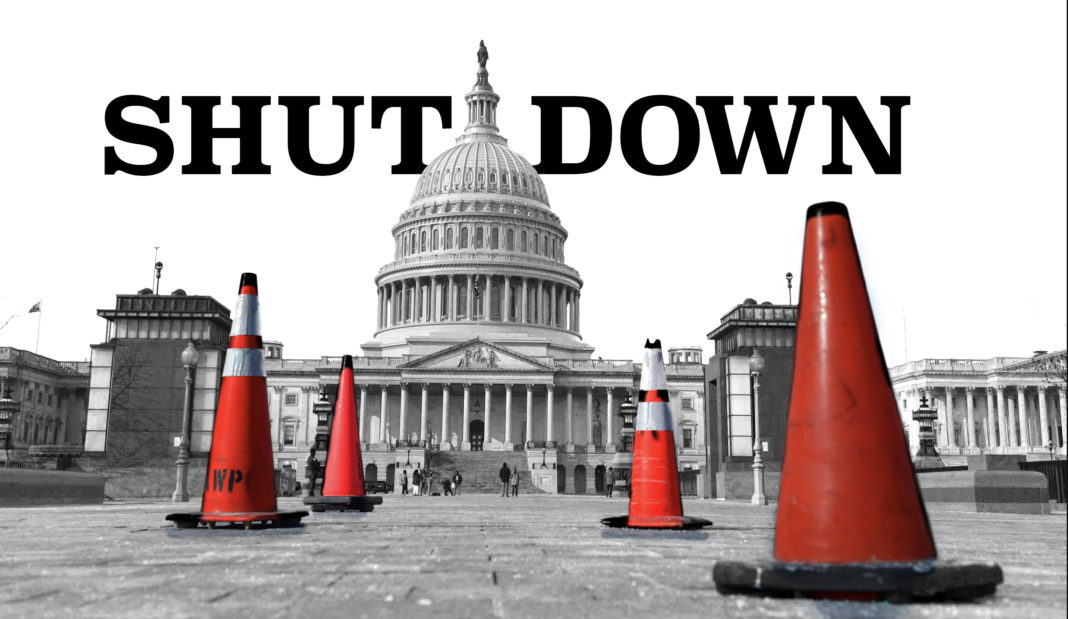