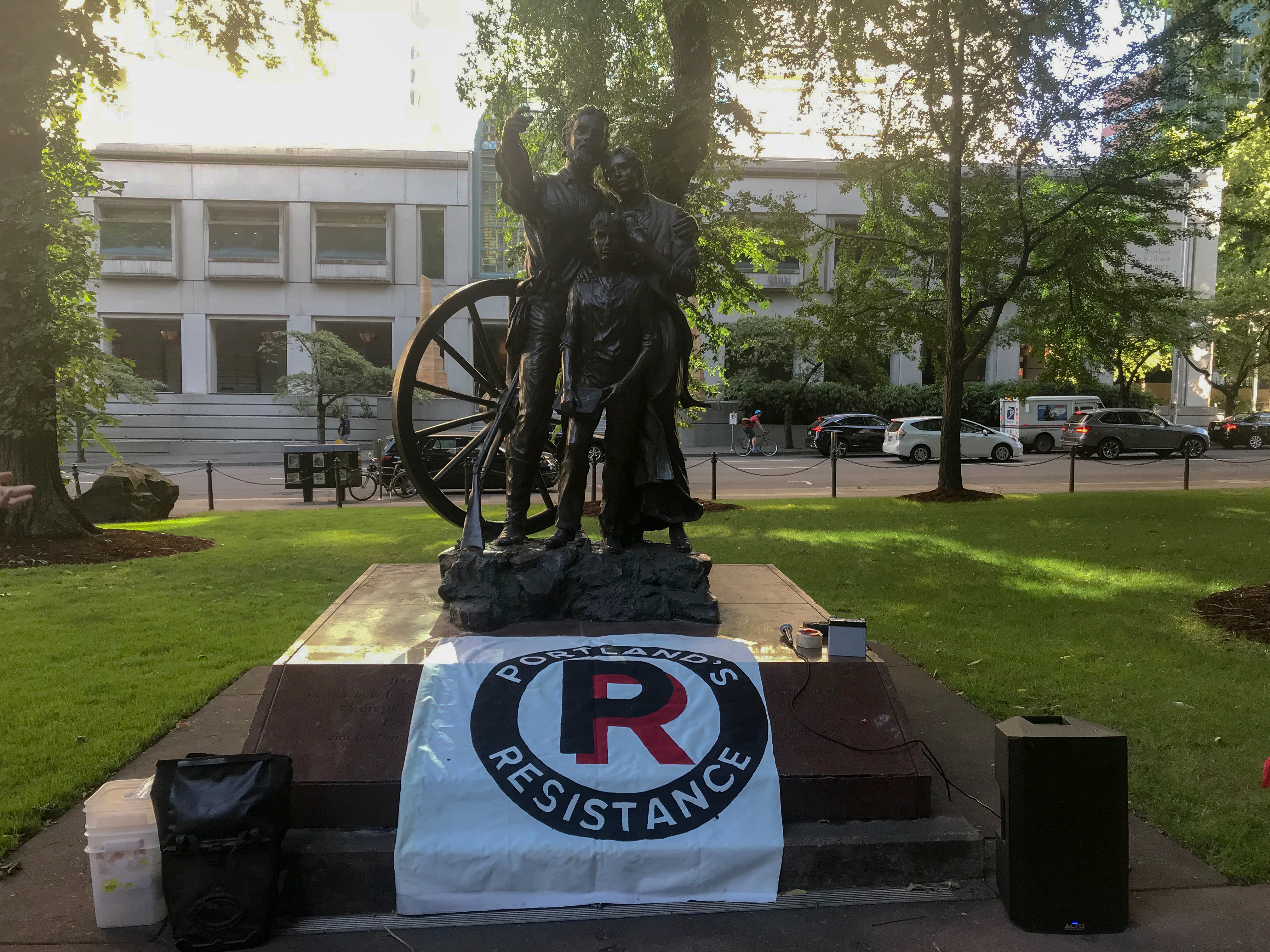 On July 9, President Donald Trump announced conservative federal appeals court Judge Brett Kavanaugh as his pick to replace Associate Justice of the Supreme Court of the United States Anthony Kennedy, who announced his retirement earlier this month at age 81. On July 10 and 20, activist group Portland’s Resistance organized two rallies in protest of the nomination.

On both evenings, approximately 20 attendees and organizers gathered at 6 p.m. in the center of Chapman Square across the street from the Edith Green–Wendell Wyatt Federal Building to listen to speeches and fill out form letters addressed to Sens. Jeff Merkley and Ron Wyden, D-Ore., urging them and other Senate Democrats to block Kavanaugh’s confirmation in any way possible. Attendees were asked to take selfies with their signed letters and post them on social media with the hashtag #NoBrettKavanaugh.

“Today we [didn’t] expect a big crowd,” said Gregory McKelvey, event organizer and Portland’s Resistance co-founder. “But we want to make sure that Trump’s pick is met with resistance at every single stop.”

When discussing their reasons for opposing the nomination, several attendees raised concerns regarding Kavanaugh’s views on abortion, expressing worry that his confirmation would lead to the dismantling of Roe v. Wade.

At his 2006 confirmation hearing for the Washington, D.C. Circuit Court, Kavanaugh—a Catholic—declined to speak about his personal views on abortion but said he would respect the Supreme Court precedent set by Roe v. Wade.

However, opponents have criticized Kavanaugh for his October 2017 dissent in a case involving a pregnant immigrant minor placed in federal custody after having unlawfully crossed the U.S.–Mexico border. In the dissent, Kavanaugh argued the minor should not have been allowed to obtain an abortion while residing in an immigration detention facility, but should have been “expeditiously [transferred] to an immigration sponsor before [making] the decision to obtain an abortion,” claiming the government “has permissible interests in favoring fetal life, protecting the best interests of a minor, and refraining from facilitating abortion.”

Trump told reporters he had not discussed the issue of abortion with Kavanaugh, CNN reported.

However, McKelvey said one of his greatest concerns over the nomination is related to Kavanaugh’s views on presidential indictment. Recently, a number of Democrats—perhaps most notably Sen. Chuck Schumer, D-N.Y., in a July 10 interview on MSNBC’s Morning Joe—have claimed Kavanaugh believes a sitting president should be immune from criminal investigation or indictment.

These claims are based largely upon a 2009 Minnesota Law Review article in which Kavanaugh recommended Congress consider a law exempting the president from criminal prosecution. “The indictment and trial of a sitting President…would cripple the federal government, rendering it unable to function with credibility in either the international or domestic arenas,” Kavanaugh wrote. “Even the lesser burdens of a criminal investigation—including preparing for questioning by criminal investigators—are time-consuming and distracting.”

Portland’s Resistance organizers claimed Trump may have selected Kavanaugh specifically because of this view in the hopes of avoiding a potential indictment related to Special Counsel Robert Mueller’s Trump-Russia investigation.

“It’s unconscionable when we have a president who flaunts our nation’s laws and values that he would also be selecting the judges he would appear in front of should his illegal activity be pursued in court,” organizer James Ofsink wrote in an emailed statement.

In order to be confirmed to the Supreme Court, Kavanaugh must receive at least 51 votes in the Senate. Though Republicans hold a 51-49 majority in the Senate, Sen. John McCain, R-Ariz., is currently battling cancer in his home state and unable to vote, leaving them one vote short of the threshold. However, Senate procedures could mean Democrats will struggle to defeat the appointment on their own.

This, McKelvey said, is why he and other activists urge Senate Democrats to block the vote until the midterm elections set to take place in November 2018. “I don’t care if Jeff Merkley has to pull the damn fire alarm,” he said.

“At the end of the day, this is our moment, and this is our chance to make history,” said speaker Kayse Jama, executive director at the Multnomah County chapter of intercultural advocacy nonprofit group Unite Oregon. “To say no Kavanaugh, but more importantly to say if people organize, we can win. And we will win.” 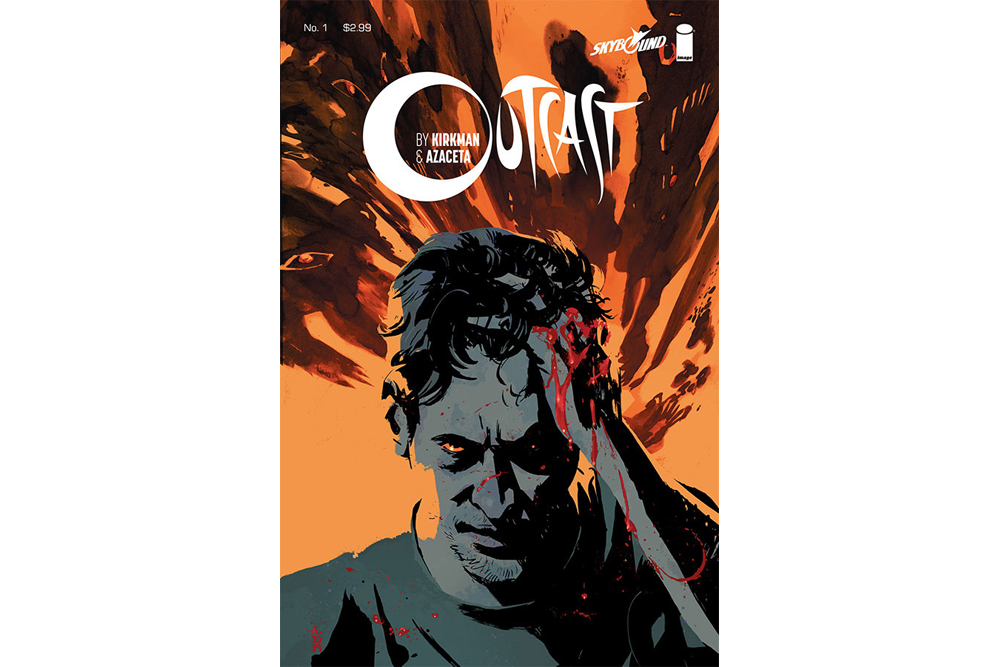