A game billed as a close, cross-town rivalry, turned into a lopsided affair as Portland State dominated University of Portland to the tune of 69-53 in front of a rowdy crowd at the Stott Center on Monday night.

For many years the Pilots have controlled this city series, winning 31 of 44 match-ups and last season 70-52 in the Childs Center. In the 45th edition, the Vikings got some sweet revenge.

”This was a big win for our program,” said head coach Ken Bone. “The Pilots have had the upper hand on Portland State and they clobbered us last year, so we wanted to come out and be respectable and play as well as we could. We didn’t play flawless, that’s for sure, but we are glad with the victory.”

The Pilots started quickly, grabbing the lead from the opening tip and forcing the Viks to step it up on defense. Portland State had an answer, turning up the pressure on their zone defense and pushing the Pilots to take more outside shots that, fortunately for the Viks, rimmed out.

Senior center Scott Morrison led the charge both on the offensive and defensive ends. Morrison proved to be the big man in the paint, disrupting the Pilots’ interior play with four blocks and netting 15 points on 7 of 10 shooting.

”We knew that they play behind the post, so the emphasis was to get it inside and look for an offensive move, then kick it out to the guards,” said Morrison. “The blocks just came to me, but our emphasis on defense was to front the post and not let them get any easy post entries or close-to-the-basket touches.”

Though the Vikings led nearly the entire game, Portland chipped away to bring the score to 56-45 with 5:40 remaining. This is when Portland State fired back and put the proverbial nail in the coffin, going on a 10-2 run over the next three-and-a-half minutes. Senior forward Juma Kamara played a huge role in the surge, scoring five key points and playing shutdown defense. During the run, Kamara had an impressive sequence by knocking down a three-pointer then sprinting to the other end to make a spectacular block.

Another key contributor to the Vikings’ second-half domination and eventual victory was junior guard Deonte Huff. The junior swingman was one of three Vikings with double figures, scoring 10 points on 4 for 5 shooting and snatching four hard boards.

With the win, Portland State improves to 4-2 on the season and currently has a three-game winning streak, including two consecutive victories at home. The next game for the Vikings is against the nation’s 23rd ranked team, Gonzaga, in The Kennel this Thursday. 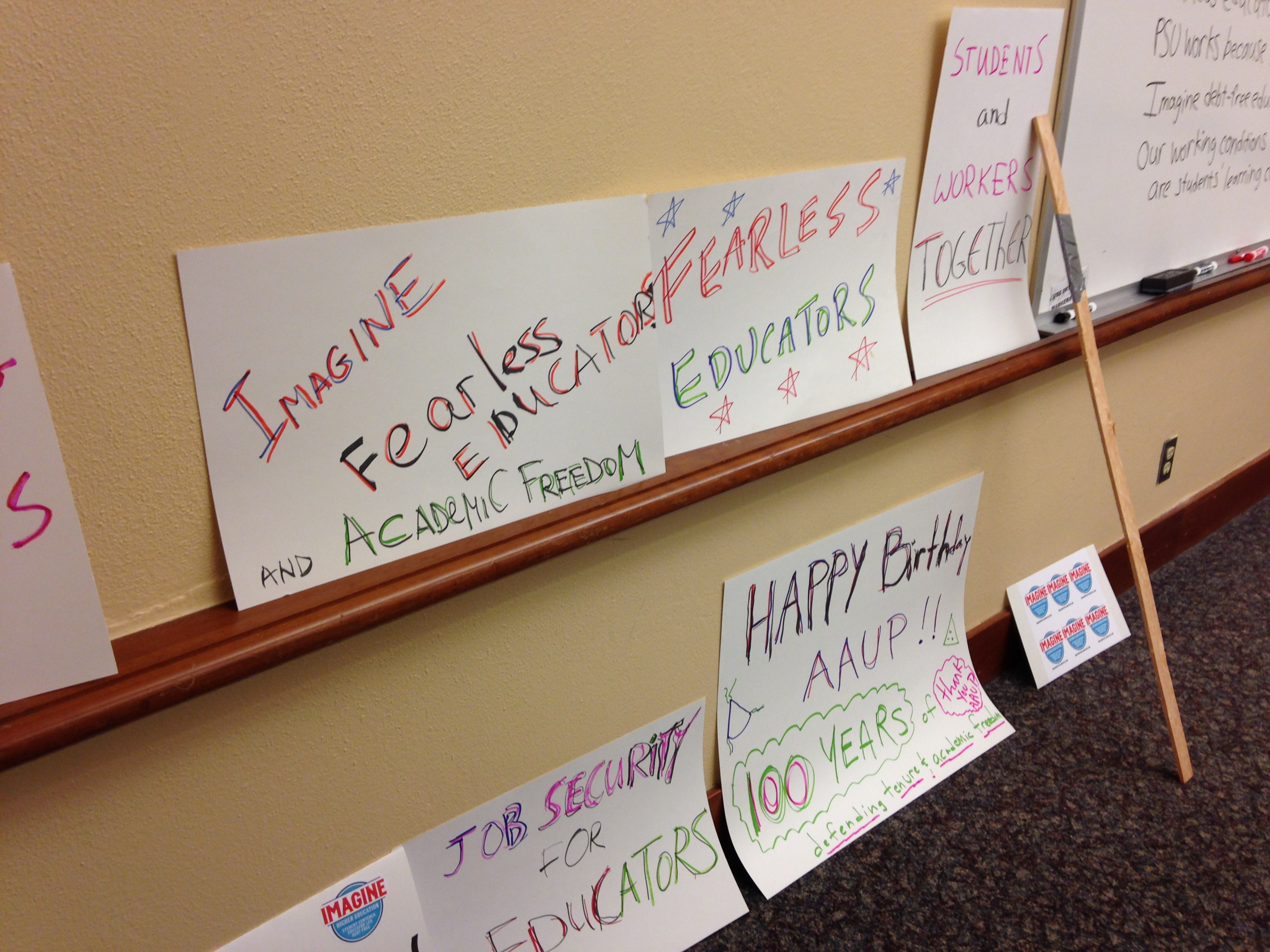