ISIS has incorporated sexual slavery as an integral part of the group’s operations; women and girls of the Yazidi religious minority group have been main preys of sexual enslavement since 2014. ISIS has forced the use of birth control on female victims to keep them available for continuous molestation, without the interruption of pregnancy.

In the summer of 2014, ISIS took control over a large territory in Iraq and Syria, including Mount Sinjar, the homeland of Yazidi minority group. Since then, ISIS has carried out atrocities against Yazidi minority groups, Christians, and Shiite Muslims. Thousands of Yazidi women and girls have been captured and enslaved.

ISIS abides by Islamic law, which states that a man must be certain the woman he enslaves is not pregnant with a child before intercourse.

When a woman is bought through sex trade, she is passed among the men. In order to continue the practice, ISIS fighters use aggression to force victims to take birth control.

So far, more than 700 Yazidi women who’ve been victims of rape have sought treatment at the United Nations’ health clinic in northern Iraq.

“I recently read in an article from the UN that the largest proportion of refugees in the world are composed of women and children,” said PSU alumna Valerie Asbell. “All society think war doesn’t affect women, when in fact it does.”

Dr. Nagham Nawzat, the gynecologist who carried out examinations at these clinics, has observed and confirmed that just 5 percent of these women became pregnant during enslavement. Such results indicate the methodical use of birth control by ISIS.

According to the Boston Globe, more than three dozen Yazidi women—who recently escaped the tortures of ISIS—have reported ISIS’ various methods used to avoid pregnancy of the enslaved women, including oral and injectable contraception, and a combination of the two.

Birth control pills are not for every person and consultation with a health professional is imperative before one can make a decision to use them. Contraceptives don’t always succeed in preventing pregnancy and do not protect against sexually transmitted diseases.

Furthermore, birth control methods that contain hormones may lead to side effects and potentially serious health risks such as breakthrough bleeding and elevated blood pressure.

Multiple cases have reported the use of forced abortions when woman did become pregnant to keep women available for sex trade. Others reported being pressured to have abortions.

As described by some female survivors, they were driven to a hospital to be tested for pregnancy upon being sold into enslavement.

In the particular case of a teenage victim, she was given a morning-after pill and a 150 milligram dose of Depo-Provera, an injectable contraceptive, before being raped.

In another case, it was the abuser’s mother who took the victim to the hospital to check her for pregnancy. When it was confirmed she was free of a child, the mother validated her son’s right to rape the girl.

Although ISIS’ obscure law regarding justified rape established a systematic use of birth control, it has not been enforced so strictly, as some men ignored or defied the law.

In an account by a 20-year-old woman who was pregnant at the time of her abduction, she was still raped despite her positive test results.

Multiple events held throughout the month aim to engage the entire Portland State community in the ongoing national conversation about how to prevent and respond to sexual assault on college campuses. 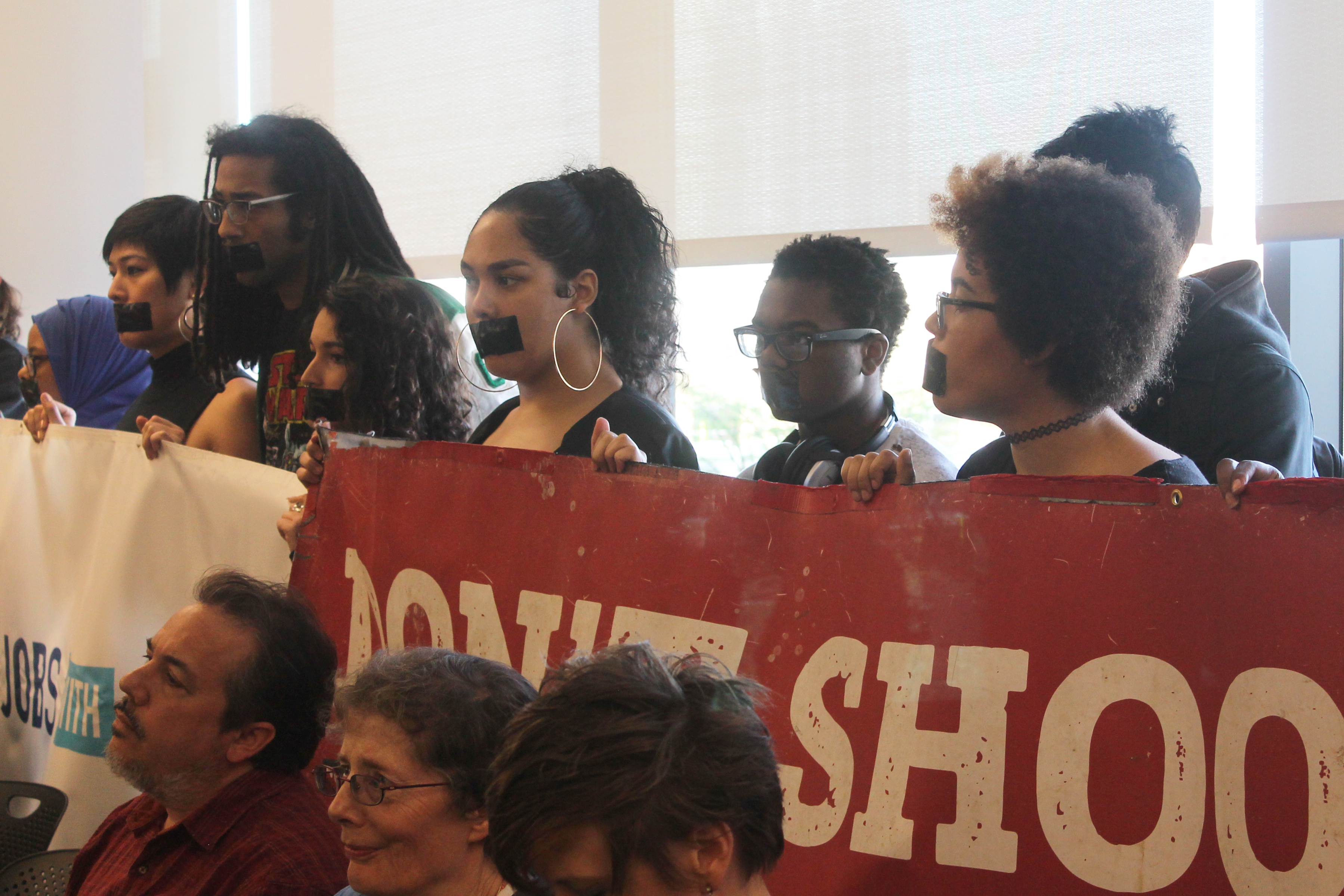