Depression, PTSD, suicidal tendencies, addiction, domestic abuse, death: My traumas are things I can talk about with people. These aren’t casual conversations, but they aren’t unbearable. I’ve worked through these experiences, and I’m in a place where I don’t cry or shy away from discussion. So why is my abortion treated differently by others?

Abortion is polarizing, and many treat it like a black and white issue. Nothing’s ever black and white; the determination of ensoulment is gray. If you believe a soul enters the world the moment an egg is fertilized and cells begin replicating, then you probably think abortion is murder.

If you believe a soul enters the world at literally any other time during the stages of fetal development, or if you don’t believe in souls at all, you may not think abortion is murder.

I believe in souls, and I’m frankly not sure when ensoulment takes place. But here’s the kicker: I believe abortion is murder, and I’m pro-choice. Boom, gray area.

I don’t think anyone has the right to push their beliefs onto anyone else. I’m pretty sure the United States Constitution protects the rights to believe in any-damn-thing you want while free from persecution. This is why abortion is such a potent political issue, but it doesn’t have to be.

In the last several decades, mental health issues have become something people can talk about. Psychologists and psychiatrists—and the medication that ensues—are now regular aspects of American culture. Issues like depression, anxiety and addiction are now airing out, and if you find the right people, you can talk about almost anything.

So why is it when I bring up my abortion, people turn pale? The conversation quickly changes topics. Most people look at me with surprise, some with sadness and sympathy, others with honest-to-God horror.

I’m not saying you’re not allowed to be uncomfortable. If talking about my PTSD is weird to you, I get that. I just want abortion to be on the same page as the rest of the traumatic events I and others have dealt with. I want to be able to tell you my story and tell you I’m okay without you having a knee-jerk reaction that says, “We shouldn’t be talking about this.”

I am not representative of others. I’m sure there are plenty of people who do not want to talk about their mental health sufferings, so be cautious and respectful, but be open. If someone brings up their struggles to say they’re healing or healed, let them show you their scars.

We all go through difficult shit in life, and talking about things helps ease pain. We live in a time where difficult conversations are no longer pushed aside, so let’s be comfortable with being uncomfortable. It’s not taboo, so let’s talk about abortion. 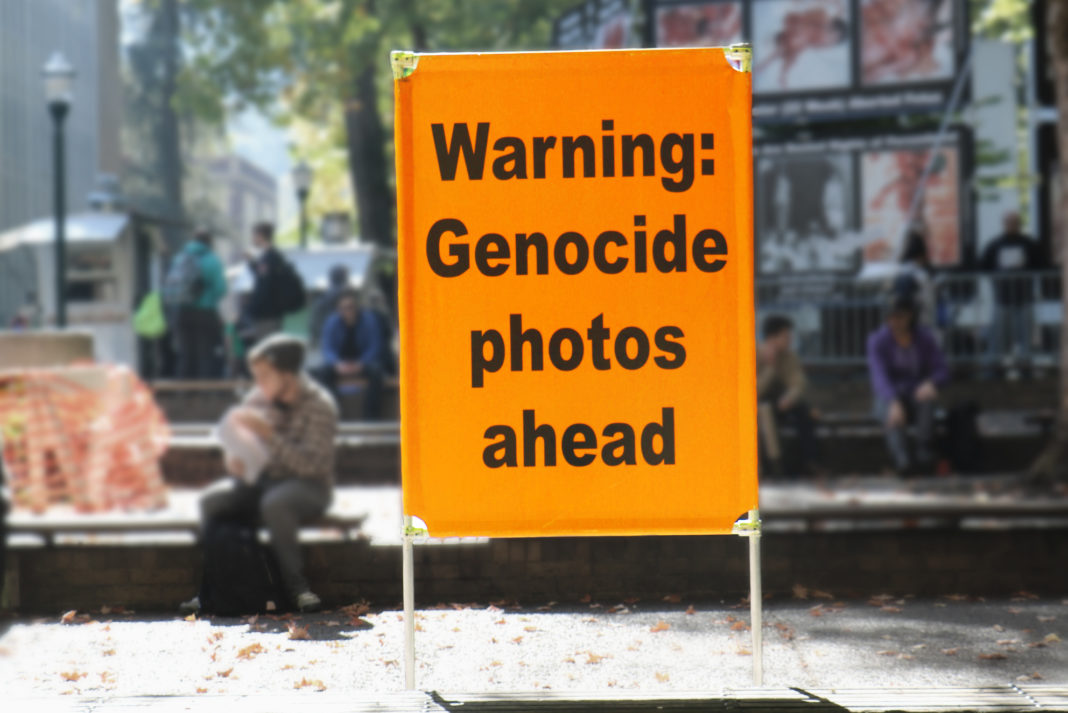