Days before heading to a Security Council meeting on North Korea with other top officials at the United Nations, United States Secretary of State Rex Tillerson indicated the State Department had shifted its position on North Korea and would be willing to engage in talks without prior conditions. Shortly afterward, White House Press Secretary Sarah Huckabee Sanders walked that position back with a statement saying President Donald Trump’s views on North Korea had not changed. Growing tensions between Tillerson and Trump have been the subject of recent reports on plans to have Tillerson ousted.

In response to world-beating inflation and the country’s worst economic crisis in history, Venezuelan President Nicolas Maduro announced a new cryptocurrency, dubbed the “petro,” which will be backed by oil, gas, gold, and diamonds. Because of inflation, Venezuela’s banknotes have become nearly worthless, with stacks of cash required for even basic purchases like rice or coffee.

Courts rejected the appeal of Teodora del Carmen Vasquez, who in 2007 was accused and convicted of aborting a child she said was stillborn. El Salvador has one of the world’s strictest laws regarding abortion, criminalizing the procedure in all circumstances. The same year as Carmen Vasquez’s first trial, the U.S. Supreme Court upheld the first federal law banning certain abortion procedures.

Despite extensive delays and reports of violence, Nepal’s general elections concluded with an alliance of Maoists and Nepal’s Communist Party claiming 113 out of 165 parliamentary seats. Political turmoil following a 10-year civil war, which ended in abolition of the country’s monarchy in 2008, delayed progress on implementing a new constitution. The same year a constitution was finalized, a devastating earthquake killed thousands and left millions houseless, further slowing Nepal’s progress toward establishing itself as a republic.

Violent clashes between protesters and Israeli troops in the West Bank and Gaza led to four deaths and hundreds wounded. One protestor, Ibrahim Abu Tharaya, was a wheelchair-bound double amputee who was shot in the head. The protests were part of global backlash against U.S. President Donald Trump’s announcement last week recognizing Jerusalem as the capital of Israel. 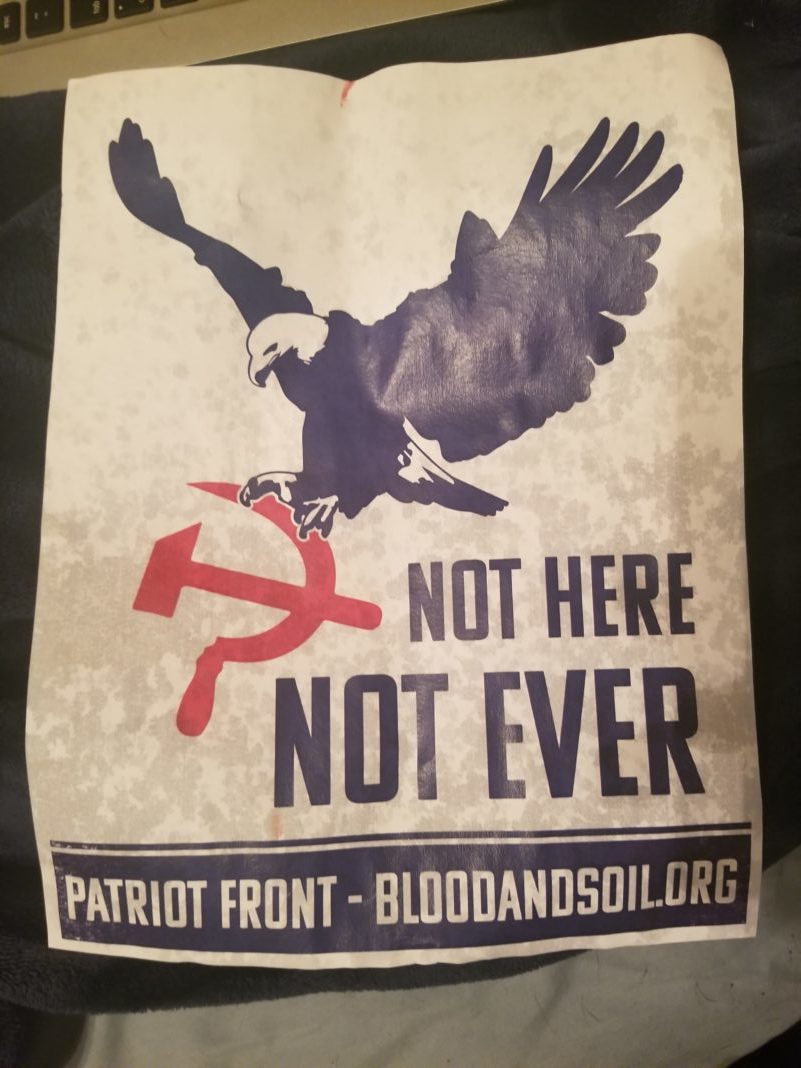 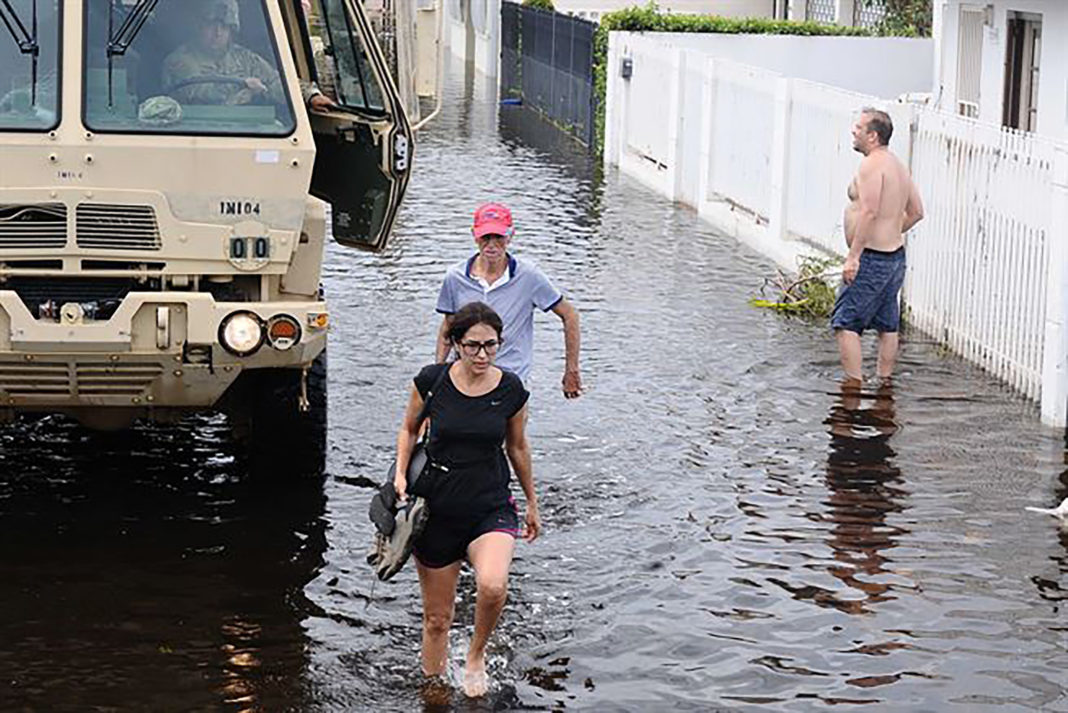 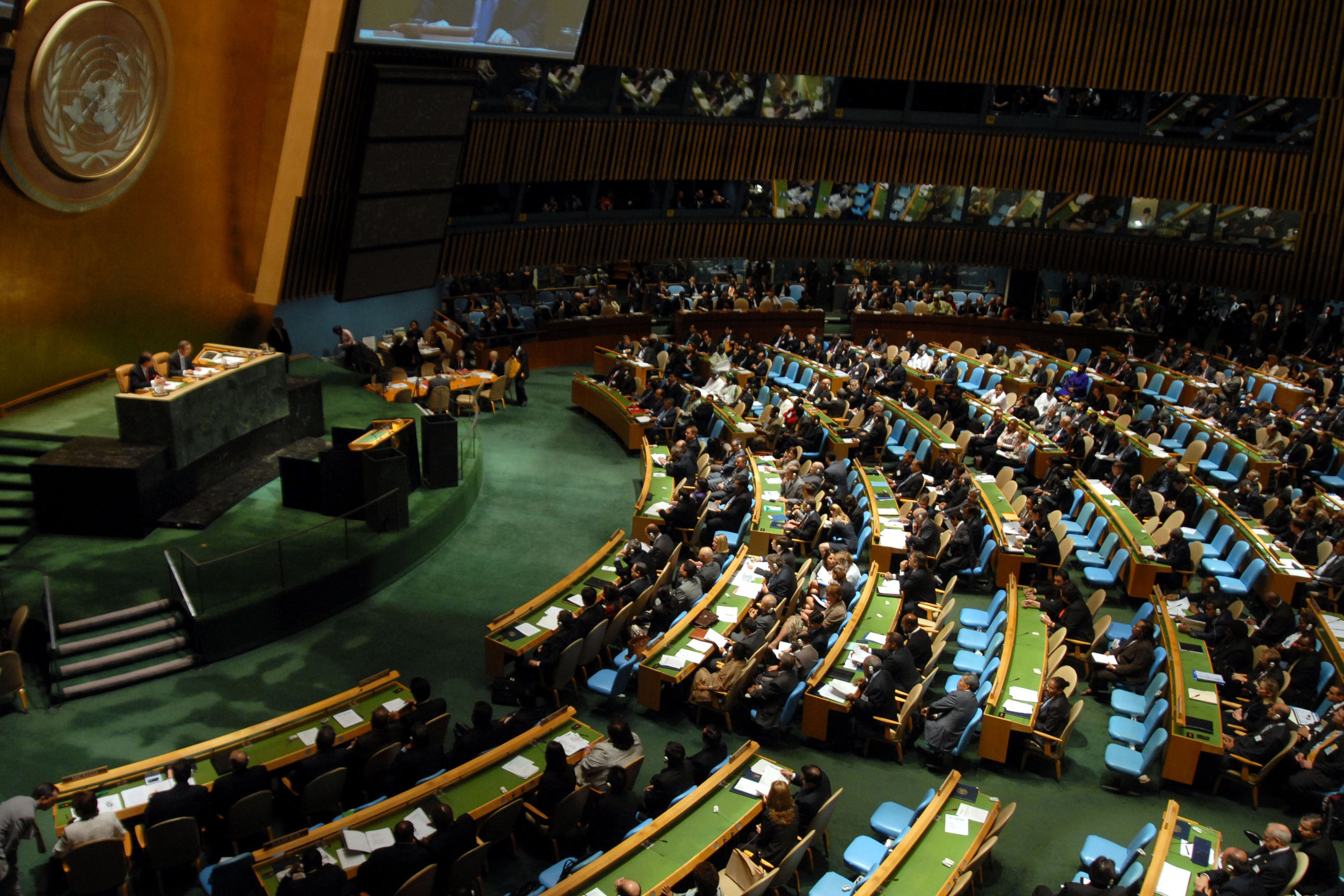