His name stands easily alongside Alan Moore, Warren Ellis and Frank Miller, and it stands there for three simple reasons: His prose is exceptional, his imagination and sense of story are unmatched and he’s always willing to take his readers where others will not.

Garth Ennis is a legend in the comic book industry. His name stands easily alongside Alan Moore, Warren Ellis and Frank Miller, and it stands there for three simple reasons: His prose is exceptional, his imagination and sense of story are unmatched and he’s always willing to take his readers where others will not. Nothing is sacred in the world that Ennis creates, because nothing is sacred in our world—even if we’d like to pretend otherwise.

In the world of comic book mayhem, Ennis has done it all. He painted a portrait of superheroes every bit as dark as that of Alan Moore’s “Watchmen” in “The Boys,” and unleashed the acclaimed “Preacher” on a five-year tear through the heart of jaded comic book fans. He famously wrote cancer into the lungs of John Constantine, and gave Frank Castle a face not made by god in his legendary tenure writing the “Punisher Max” series.

Yet the Irishman who penned “The Punisher Kills the Marvel Universe,” in which Frank Castle does just that, does not simply write tales of violence. It’s the humanity of his characters and the black humor with which they attempt to persevere through unfathomable darkness that makes his stories so beloved. He weaves the fantastic tales that we turn to comic books for, but imbues them with real emotional depth rarely seen in the genre. Rich in complexity, yet touching and simple, his prose captured the anguish of vigilante anti-hero Frank Castle in one simple sentence:

In 2007–08, Avatar Press released the 10-issue series “Crossed,” written by Ennis and illustrated by Jacen Burrows. Avatar has now released the entire series in a one-volume trade paperback. With zombie and survival horror fiction experiencing a boom not seen in decades, “Crossed” once again sees Ennis showing himself to be a cut above the competition.

The world of “Crossed” is one that is vaguely familiar. A sudden plague sweeps the world, turning the infected—the “crossed”—into bloodthirsty, hedonistic sadists, scouring a windblown hellscape for fresh victims. This is where any and all comparison to other works ends, however. Unlike so many other comic book writers, Ennis understands the reality that such a situation could present. Namely, he recognizes the terrible truth that a world full of mutilated rapists and murderers need not always have room for heroes. There are no conventional heroes here, just a world ravaged by grim horrors and a human race that debases itself with daily compromises of the soul.

The tale chronicles the travels of one small group of survivors as they struggle to see nothing more than a new day. Ennis is unafraid to eschew using hope as a device for producing tension, and “Crossed” certainly does not suffer for it. There is no hope here, and yet the prose captures us in a world of constant fear for these poor miserable pilgrims. As we follow the survivors from the outset of the epidemic all the way to the grim end, the full extent of our understanding is never more than what it is for the characters living it. This makes a world of difference for the reader, and if I may draw a comparison, it’s quite like reading the Bible rather than a history book on the period.

Fans of “The Walking Dead” and other survival horror should take care, for this is an entirely different beast. Though it is a graphic novel of the highest order, “Crossed” is not to be lightly considered. It contains scenes in which infants are torn asunder, and murderous schoolchildren are executed for their crimes. Victims are subjected to deaths beyond the imaginations of most, and a favorite method of recruitment by the “Crossed” involves the brutal rape of the uninfected, often involving an orifice not present in life.

“Crossed” is a tour de force of humanity struggling to endure amidst the death of every construct that serves to keep us human. Unlike “The Walking Dead,” this is not a tale of survival. “Crossed” brings the reader to a world so deeply frightening that one only begins to wonder who will survive before almost immediately asking whether they should.  In this world, the struggle to survive is merely the first battle in the war to retain one’s humanity.

Though the series concluded two years ago, this collection should see the survival horror genre dead and buried, because no comic book will ever get it this right again. They’ll blame it all on Garth Ennis—and they’ll be right, and they’ll be wrong. ?

Hail to the chief 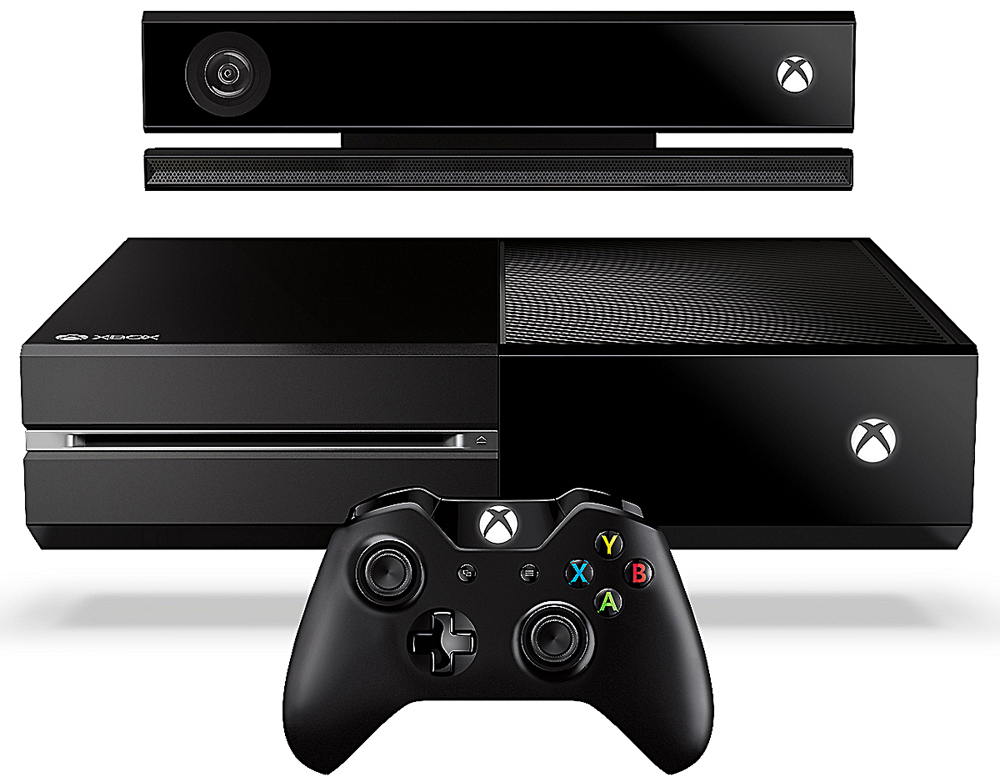