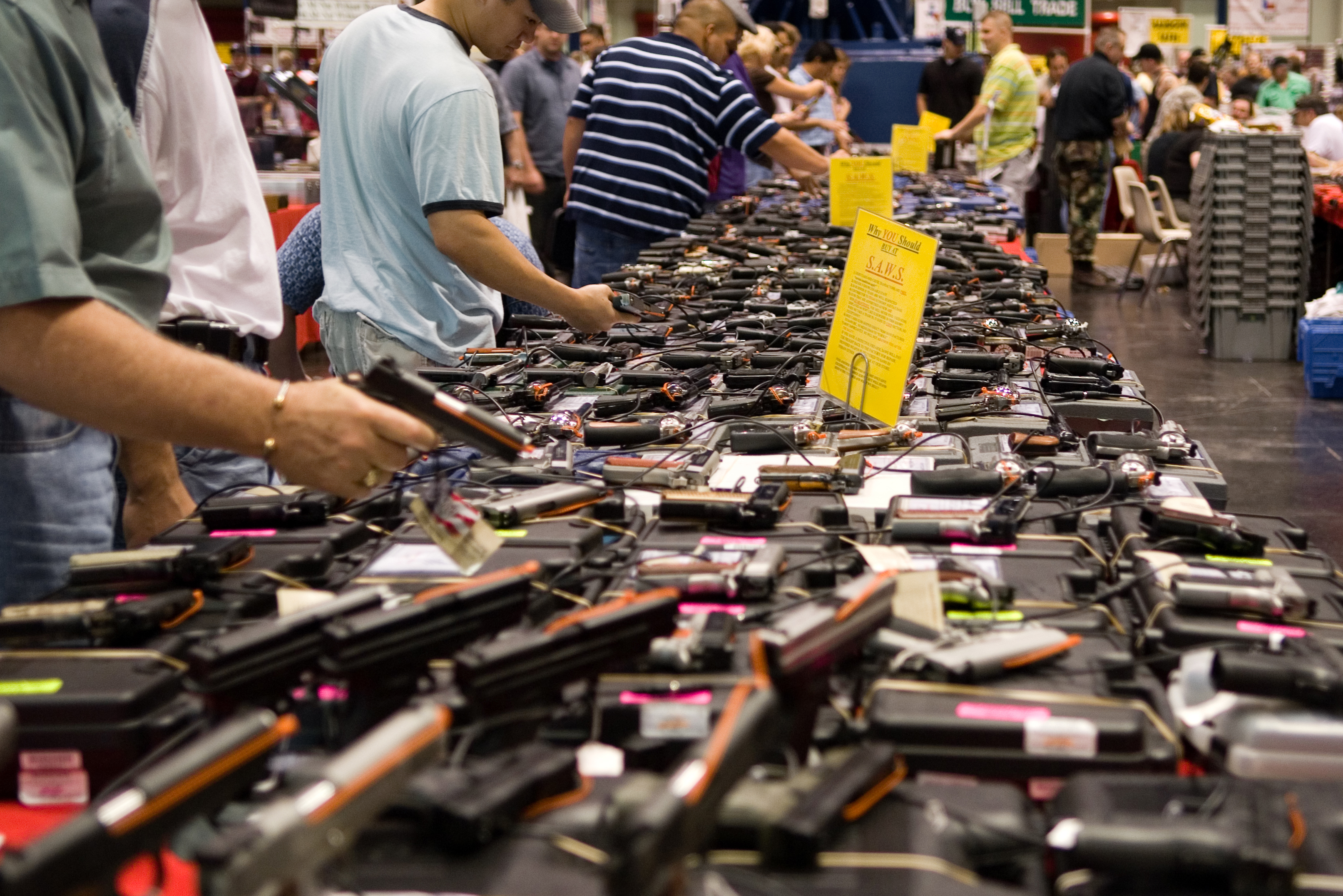 I am not an anti sort of person and I want to make that very clear. If it were up to me, almost everything would be legal. (I’m talking about the kind of legal where it would be acceptable to wear a Phillie Phanatic mascot outfit while riding a motorcycle on fire.)

Unfortunately, we don’t live in a world where that’s possible. We live in a world that is bound by rules and regulations made to improve the quality of life while keeping people safe. I can deal with that since following those type of rules only benefits me.

One rule that doesn’t make sense comes from the Tiahrt Amendment.

The Tiahrt Amendment is a series of provisions that has been attached to the U.S. Department of Justice appropriation bills since 2003. If you’ve never heard of it don’t worry—it’s not a sexy lead (notice how I started with the Phillie Phanatic riding a motorcycle). But this recognized amendment has far reaching implications for American gun violence.

Sponsored by Kansas Republican Todd Tiahrt, the bill prohibits the Bureau of Alcohol, Tobacco, Firearms and Explosives from releasing firearm trace data for use by cities, states, researchers, litigants and the public. Until its restrictions were loosened in 2008, it even barred ATF from sharing data with law agencies.

In addition to the data restriction, the amendment also makes it illegal for the ATF to make gun vendors submit inventories to law enforcement and it also requires the FBI to destroy all approved gun purchase records within 24 hours of sale. That’s right: Your Tinder profile has a longer longevity than your gun record.

Now, if only there were a way to combine the two.

According to a 2000 report from the ATF, “In 1998, more than 85 percent of gun dealers had no guns used in crimes traced back to them. By contrast, 1 percent of dealers accounted for nearly 6 in 10 crime gun traces that year.” That means the information regarding who sells guns is out there, able to fall into criminal hands, yet it’s illegal for it to be passed along to people who could do good with the information.

Proponents of the Tiahrt Amendment like the NRA, Fraternal Order of Police, and even the ATF say the amendment protects the lives of undercover cops and preserves the integrity of ongoing investigations. Despite that, providing the information to the public makes it easier for criminals to scope out their cases. This fact has long been argued as a stretch as an article from the Washington Post featuring former ATF director stated that his agency did not ask for the amendment and always assumed the NRA did it.

So, if rules are supposed to help keep us safe, does hiding data about illegal gun tracing accomplish that? Does stopping inventory checks in gun stores improve my quality of life? Shouldn’t we at least keep gun records for two days? These are all simple questions people can ask themselves as they mull over the question of supporting the Tiahrt Restrictions Appeals Act which is currently sitting in the Subcommittee on Crime, Terrorism, Homeland Security, and Investigations.

But I have bigger things to attend to: I’ve got to go put on the Phillie head and dowse my moped in lighter fuel. 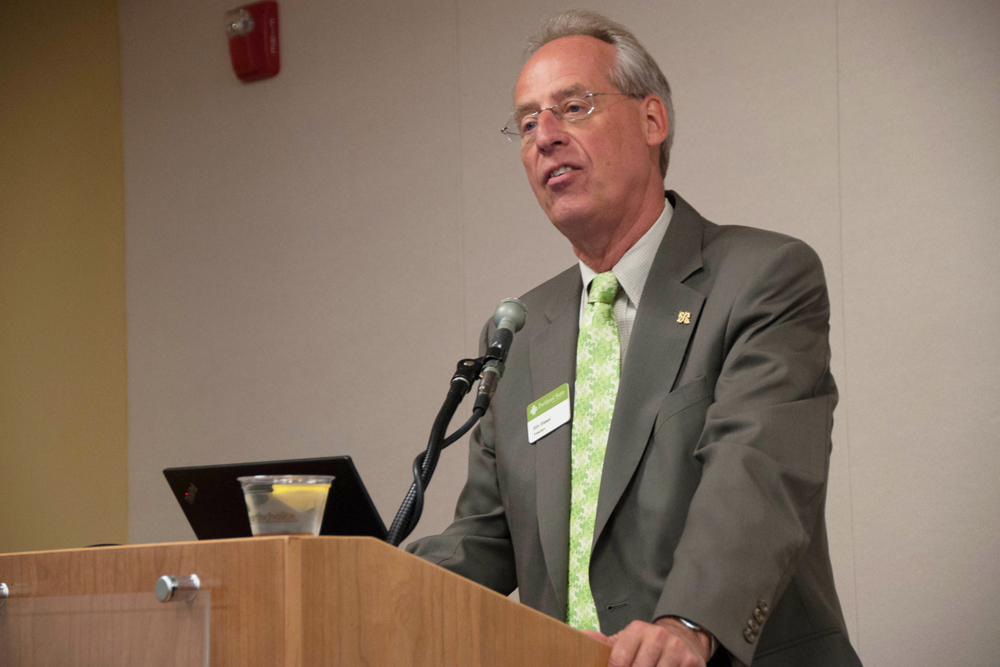 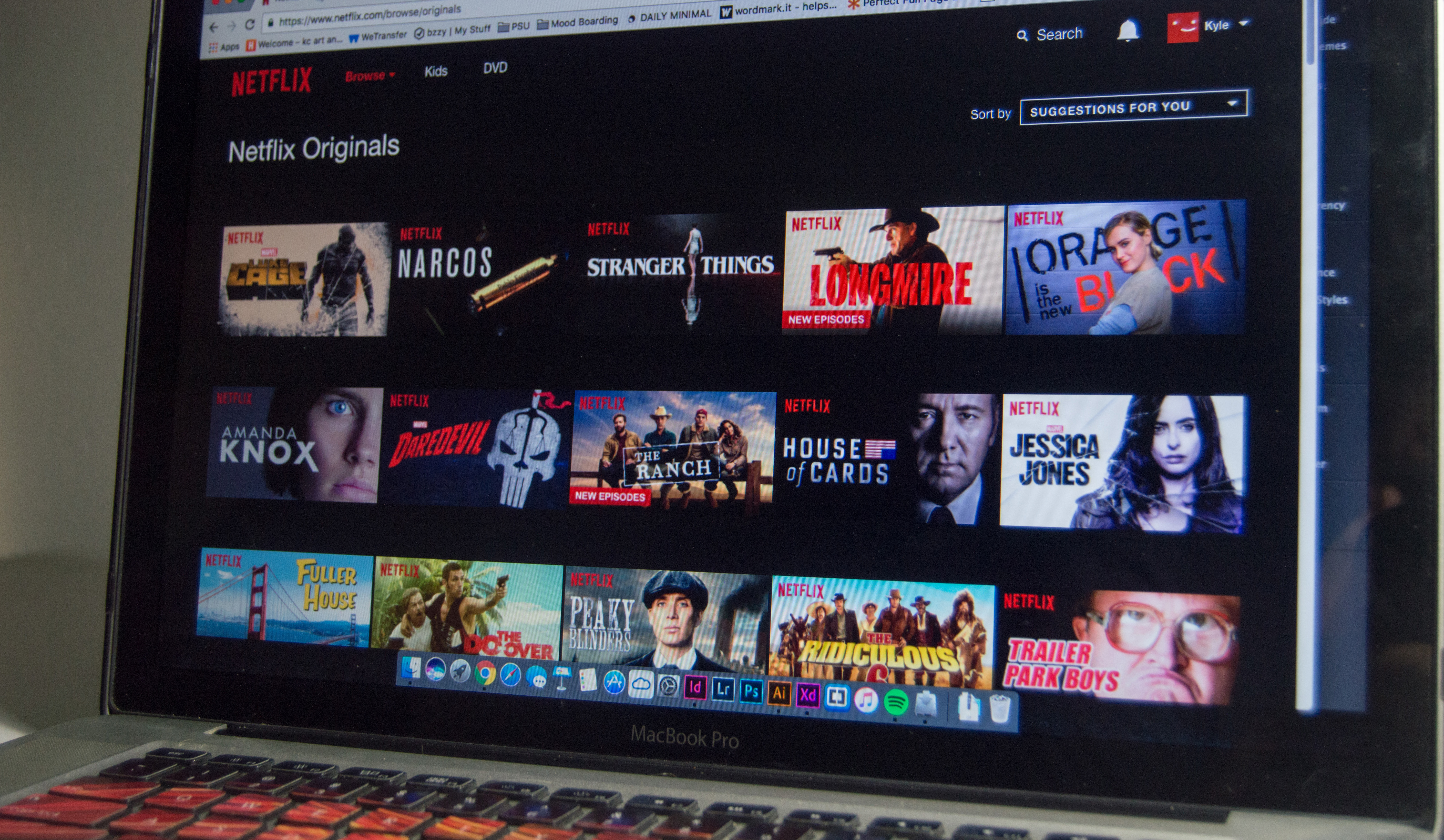