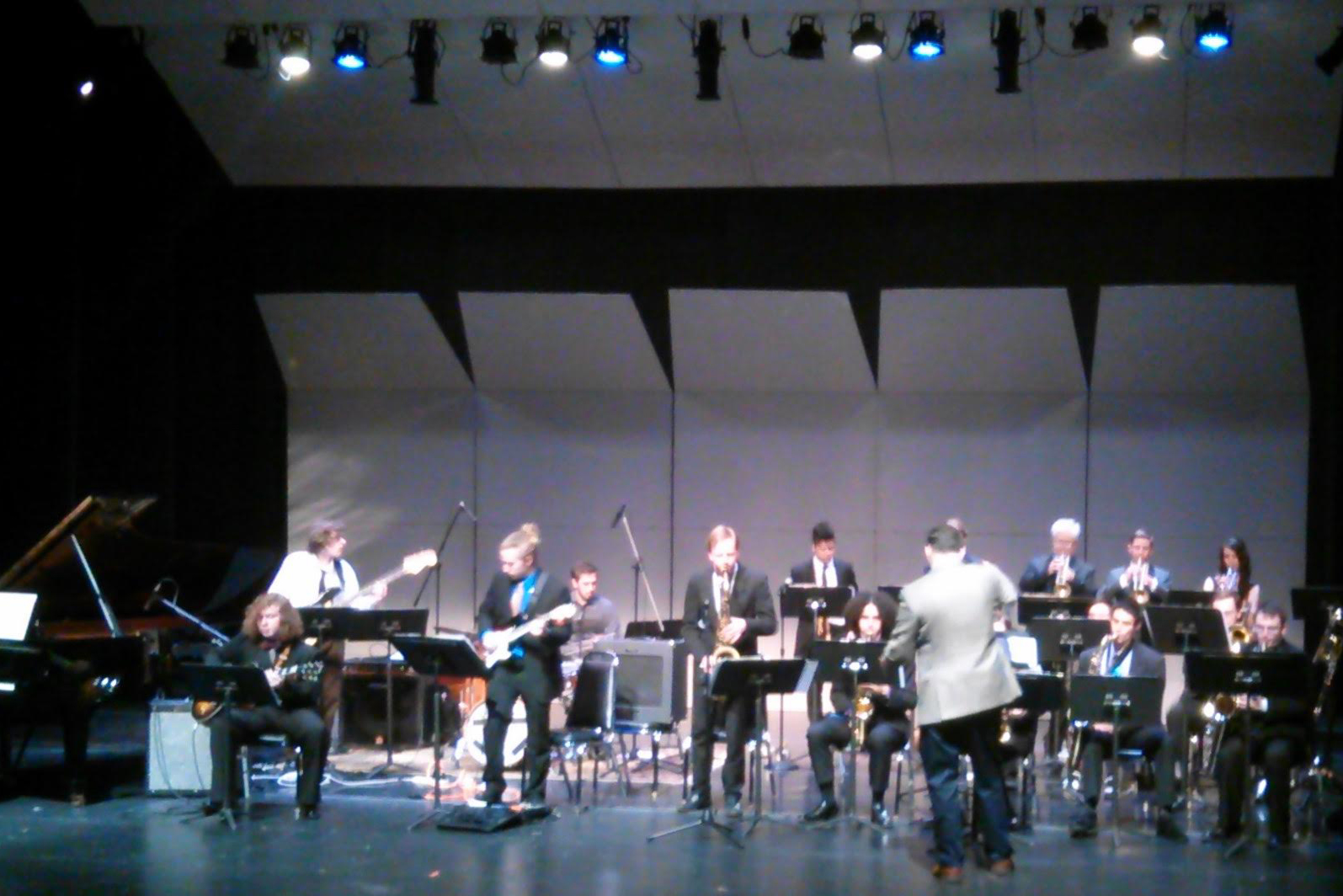 Never has there been a truer form of free musical expression than jazz. Musicians work together to perform a song’s prescribed structure, its form, building tension through harmonic dissonance and providing release through a satisfying return to familiarity.

The resulting sound is a feast for audio aficionados in which brass, woodwinds, guitars, percussion and keys construe an amalgamation of groovacious melodies and rhythms. Now you have the opportunity to experience the distinctly American musical tradition that is live jazz.

The Portland State jazz ensemble plays Monday, May 23 at 7 p.m. in the Lincoln Performance Hall. The concert, billed PSU Jazz Night, is free to students and the public and will be the last chance this year to witness the emerging talent congregated in the ensemble’s lineup.

If this year’s jazz ensemble were to be summed up in one word, it would be “eclectic.” This outfit plays funk, cool jazz, bebop and big band swing. Expect to hear classics from Thad Jones, Bob Mintzer and Sammy Nestico. If the names aren’t immediately familiar, the grooves will be.

“One of the great things about this art form is that there is such a wide view from which great composers can operate,” Sims said. “All of the music we are playing was performed by the great bands of the 20th century. It becomes a challenge for the students to emulate and experience the genius of each composer’s craft.”

The students assembled represent a range of professional-level talent with a variety of instruments. Principal soloist Noah Simpson smashes improvisations brandishing a gold-plated trumpet, and Chang Park brings a colorful expansion to the trumpet section.

Allow yourself to get lost in a Wyck Malloy saxophone solo, and keep your eyes and ears on Nicole McCabe, an up-and-coming sax wunderkind.

“Nicole McCabe is playing a beautiful Billy Strayhorn feature,” Sims said. “This band is very young so I look forward to the next few years as they progress.”

McCabe is one among several freshmen in the band and a part of this growing community within the School of Music at PSU. Professor Sims hopes to attract more students interested in learning and playing jazz music, not just music majors.

“These kids are working hard to follow their passion,” Sims said. “So many students play in high school and then quit because they think there isn’t a place for them. I am very interested in starting a second band comprised of non-majors next fall.”

McCabe also praises the dedication of her fellow musicians, their individual talents and solo capabilities. She welcomes greater participation from the PSU community at large.

The jazz ensemble has had a range of performances throughout the year, including opening at Jimmy Mak’s last fall and performing as part of the College Summit at University of Portland in March. The ensemble has played Lincoln Hall, and they participated in the Jazz Noon Concert Series. Professor Sims, though he is a first-year director for PSU, is no stranger to the professional jazz circuit.

“I have been playing trumpet with Mel Brown for the last 13 years, and I have been a member of quite a few Portland bands: Pink Martini, Linda Hornbuckle, Pepe and the Bottle Blondes, to name a few,” Sims said. “I have also performed with Benny Golson, Freda Payne, Bobby Watson and Martha Reeves. I am honored to be part of this faculty at PSU and think this band could be one of the best bands I have had the pleasure to conduct.”

The jazz ensemble is on the rise. The band rehearses Monday, Wednesday and Friday from 2–2:50 in Lincoln Hall and welcomes guests to listen and view.

For anyone who enjoys the challenge and camaraderie of performing sophisticated musical compositions and being part of a community of like-minded artists, shine up that trombone, tune up on those seventh chords, and consider joining the waking giant that is the PSU jazz ensemble. 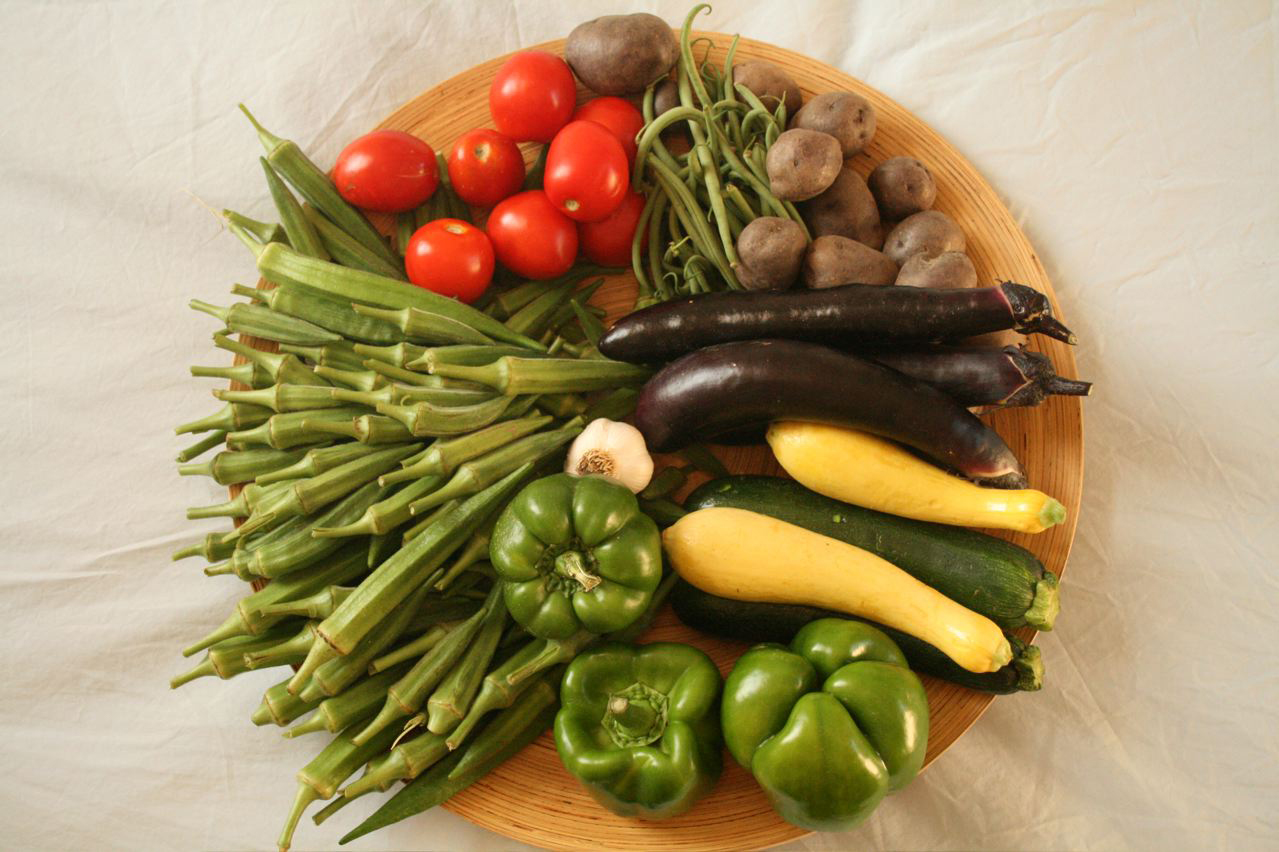