Video may have killed the radio star, but it didn’t throw its final punch until a new star, perhaps a brighter star, was ready for its close-up.

The year was 1981. Reagan was president, and the nation was happy to be singing and working “9 to 5.” CBS found an audience with shows such as “Dallas,” “The Dukes of Hazard” and “M*A*S*H,” while Blondie, Kim Carnes, and Hall and Oates topped the airwaves.

And then there was cable. There was MTV.

While veejays Adam Curry and Martha Quinn pitched soon-to-be classic videos such as Joan Jett and the Blackhearts’ “I Love Rock-n-Roll” and David Lee Roth’s “(I Wish They All Could Be) California Girls,” groups such as De La Soul and Run DMC introduced the world to rap music.

In 1982, Michael Jackson released the groundbreaking “Thriller.” The following year, CDs hit the market. Slowly but surely, the world began to change, musically, politically and socially. When the music community responded with hits such as “We are the World,” MTV was there.

In 1985, Madonna launched her Virgin Tour, and Live Aid helped raise money for victims of the famine in Ethiopia. The next year, Fox Network debuted, Nintendo landed in the U.S.A. and Oprah went solo.

In many ways, the ’80s were a tumultuous time (perhaps this explains parachute pants?). But they were also a simpler time, a time before the Internet and reality TV (although they, too, had Ozzy Osbourne), a time in which musicians won over listeners with original songwriting and TV networks commanded audiences with original programming.

The ’80s, in many ways, are the new ’70s: A decade everyone hoped would never repeat itself, while they secretly hoped it would do just that.

Now is that time.

Although MTV’s infamous Spring Break programming debuted the mid-1990s, bringing with it the hedonistic overtones of the coming season, no time is better to celebrate hedonistic pleasures of another sort than now.

Drop your suitcase and head to the nearest store to purchase the following:

* Macaroni and Cheese (Kraft or Velveeta)

Go to the video store and rent the following:

* “The Breakfast Club” or any other John Hughes film

* “Hannah and Her Sisters”

Now, settle yourself in front of a TV (preferably with cable and a remote control) for a week of excess. Limit yourself to the shows listed above (many of which are syndicated on cable), and avoid all news and reality-based programming.

From tenure to termination 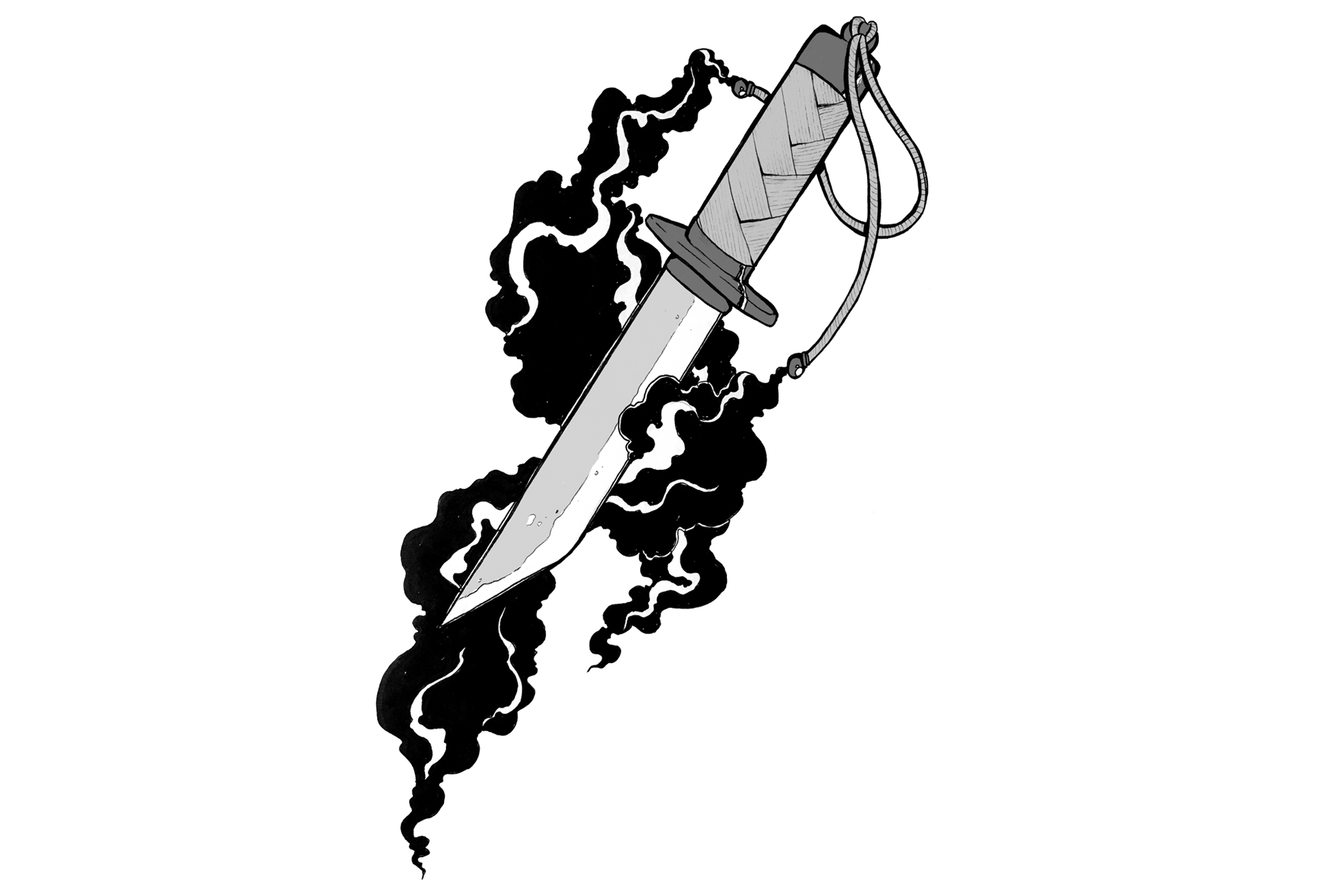