How do I leave? Yes, a plane. But, my feet are planted like seedlings in the ground. I reach for branches, but I only find … leaves. Nine months ago I took a train ride. I left something at Union Station in Philadelphia that September day; a cocoon perhaps. Three days later, I stepped off of another train, and spread my wings. Rose City: Portland; the great northwest.

I settled into Southeast, land of patchouli and indifference. And everyone I met was from somewhere else, places I hadn’t been. They all seemed so nubile and exotic. And they smelled like home. The union of wandering spirits was magic. And so was Black Butte Porter. I was living in the world. I was fully aware, eyes rotating rapidly, finger tips like octopus tentacles and a mind for social change. What a ride.

Next Thursday, I wake up. I leave a surreal existence, and return to my commitments across the way. I’d swear Portland has been a dream, but I have too many damn bus transfer tickets and Willamette Weeks. I have matchbooks from places like Hung Far Low, Virginia Caf퀌� and the Triple Nickel. I have pictures from the Columbia River Gorge, from the tops of Angel’s Rest and Triple Falls trails. And I have integrity, continuity of thought.

These things will stay with me, like the oily residue from bar soap. I can wash of most of it, smells of Tri-met, Daniel the Preacher, but some of it will be there, a coat for my weathered body (those of you body washers, disregard).

On Saturday, I take to Forest Park, for a hoorah of sorts; not a last though, by far. Along with four fellow exchange students, I will hike. And with these people, who emerged from the womb of National Student Exchange alongside me, I will find meaning in my time spent here. Then, three of us leave, like performance art; the two who Portland have claimed let go, and sit, as we tumble away, slowly down the west hills, and back to places like southern Maryland, Dinkytown, Minn. and Solebury, Pa. But we three would be na퀌�ve to think that Portland hasn’t claimed us just the same. We’ll be here when our chores are through, whenever that may be.

I’ll see you all again. 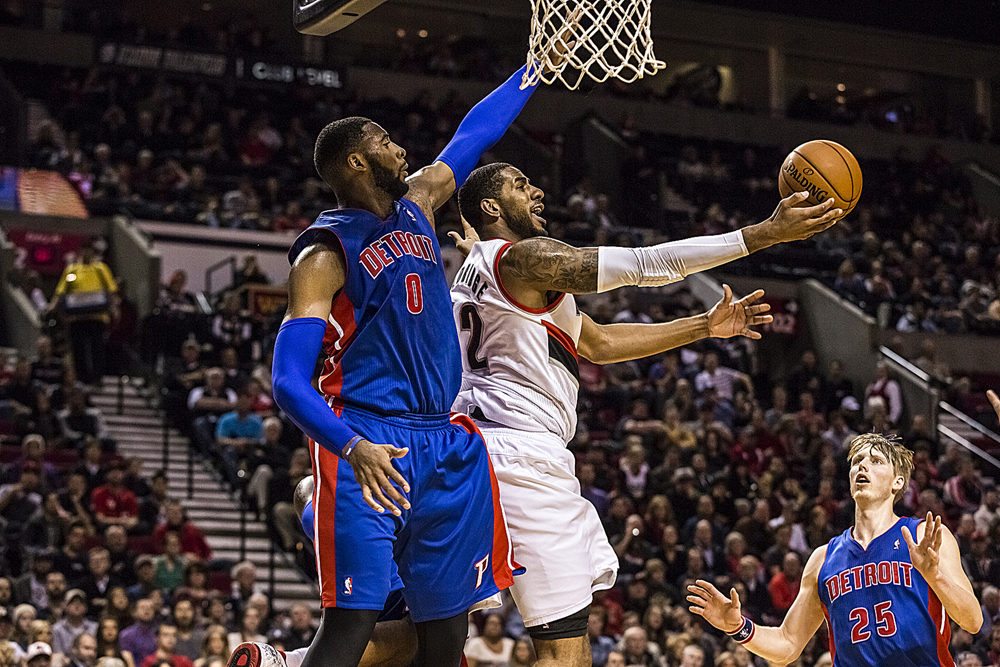