WASHINGTON – Attorney General John Ashcroft, a fierceconservative who generated controversy with his tough tactics inthe war on terror, and Commerce Secretary Don Evans, one ofPresident Bush’s closest friends, resigned Tuesday, the firstmembers of the Cabinet to quit before the start of a secondterm.

Ashcroft and Evans have served all four years of Bush’sadministration, which has been marked by little turnover. Ashcroftsaid he would remain until a successor is confirmed, which couldtake months. Evans said he would stay well into January.

In a five-page, handwritten letter, Ashcroft told Bush, “Theobjective of securing the safety of Americans from crime and terrorhas been achieved. Yet I believe that the Department of Justicewould be well served by new leadership and fresh inspiration.”Ashcroft, who suffered health problems earlier this year and hadhis gall bladder removed, dated his letter Nov. 2, ElectionDay.

Evans, a longtime friend from Texas, wrote Bush, “While thepromise of your second term shines bright, I have concluded withdeep regret that it is time for me to return home.”

Ashcroft’s critics cheered his departure. “We wish John Ashcroftgood health and a good retirement. And we hope the president willchoose a less polarizing attorney general as his successor,” saidSen. Charles Schumer, D-N.Y.

Anthony Romero, executive director of the American CivilLiberties Union, said, “Mr. Ashcroft’s legacy has been an openhostility to protecting civil liberties and an outright disdain forthose who dare to question his policies.”

Bush issued statements of praise for Ashcroft, 62, and Evans,58, and for the policies they advanced.

“John Ashcroft has worked tirelessly to help make our countrysafer,” the president said. “John has served our nation with honor,distinction and integrity.”

A preacher’s son, former Missouri governor and one-time senator,Ashcroft was a favorite of the religious conservatives who make upa key part of the Republican political base. At the same time, hehas been a lightning rod for criticism of his handling of the U.S.end of the war against terror, especially the detention of terrorsuspects.

Washington continued to buzz with speculation about the futuresof Secretary of State Colin Powell and Defense Secretary DonaldRumsfeld.

Powell, en route to Mexico City, said late Monday he has anambitious travel schedule in Europe in the weeks ahead in hopes ofpatching deep divisions stemming from the Iraq war. He gave no hintabout his own plans beyond the early December meetings, although heis widely expected to leave his job at the end of Bush’s term orearly in the second term. 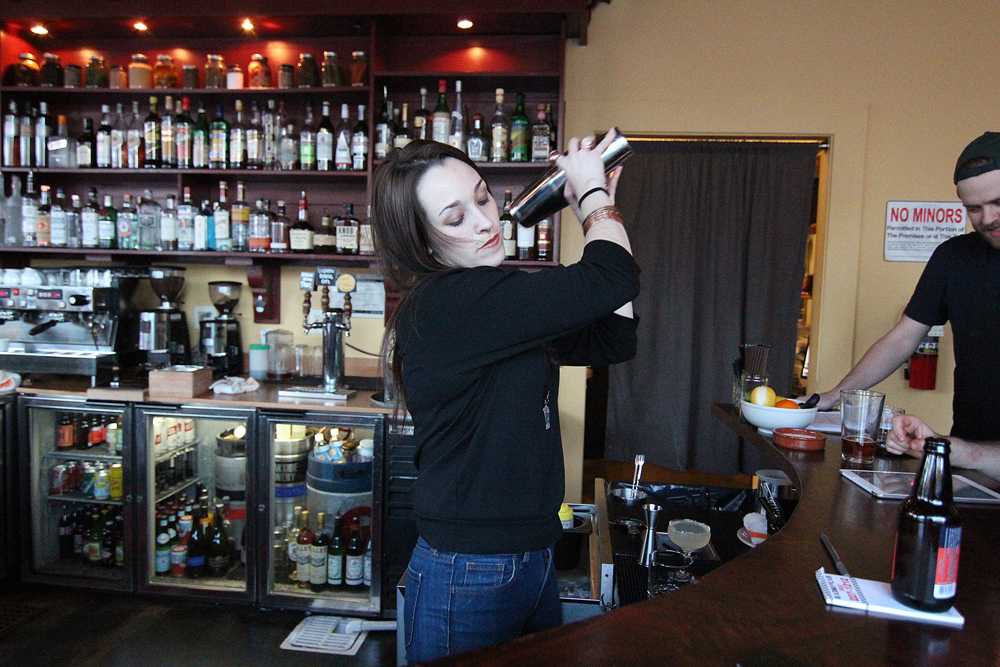