There has been a bit of a trend of late in this paper that you, the reader should be thankful for. There’s been some coverage of local bands that are releasing material and playing shows around our fair city. With any luck this trend will continue and the coverage will grow in such a way as to make Friday’s edition a valued resource for the curious, culture-craving student.

A local band called Jonah just released a CD entitled Save The Swimmer. They will perform at a CD release party at the Cobalt Lounge next Saturday, April 28. The Cobalt and many other Portland clubs, much to the dismay of many younger college students, is a 21 and over establishment.

Jonah became Jonah in January of 2001. Before that they were called Dizzyfish. “It was definitely time to make a change,” said lead vocalist Henry Curl. “With this new album and new sound we wanted to capture the essence of who we are. Dizzyfish didn’t define us anymore.”

What Dizzyfish (in this writer’s opinion a shoddy name) doesn’t define anymore is what the industry would classify as adult contemporary, or alternative pop rock. Mid-Tempo, long, textured pop songs with male tenor vocals.

The sound remains pretty low key. They can reach a somewhat loud volume, but don’t get very intense or rock hard at all, save for maybe a couple instances during a final chorus or outro. They do some mellow stuff but it doesn’t get fragile or allow enough space between notes to truly have an effect.

Curl has been compared to Thom Yorke and a couple of times he does have a similar delivery. That’s kind of cool, for the moment. On “Radio Murders,” one of this album’s better tracks, his high register singing brings to mind the wonderful Craig Wedren from the late D.C. band Shudder To Think. That’s nice as well. Often after these nice moments he goes back to a tenor, not straying too far out of range. Who knows, maybe tenors only sound good in opera.

There are some decent tracks on Save The Swimmer The first track grabs me every time with some throbbing tom toms, good guitar sounds and possibly some organ. I am then always turned off by a nasally voiced Curl, “The shepherd prays for dark . . . Do you suffer for your art, you give it away like a remedy/I just want to go where this spirit grows/Run to the sea.” Jonah sound like they want to suffer for their art. It unfortunately is not a remedy.

Maybe it could be a remedy for someone though. Like the Cure in some ways lyrically, maybe some of Curl’s words will help some tortured artists out there suffering for their art.

There are a couple songs, like the more upbeat, or maybe I should say peppy “Pepto,” that want to have fun. A repeated vocal hook works well. “I had a vicious dream.” Curl sings. Was it that no one liked your band?

I shouldn’t be mean. There is a time and a place for bands like Jonah. They might actually be interesting live, depending on their stage presence. If they can reproduce the album sound live, the show may be worth checking out.

One thing this album has going for it is the production. Some press material described how Jonah has used the studio “as an instrumental extension of the band.” Producer Steve Sundholm, who also worked with Rick Bain, deserves kudos for this. The songs are mixed well and are sonically thick and textured.

The material also describes how they took “simple pop tunes and orchestrated them into grandiose epics.” Therein may lay the problem. Simple pop tunes would have sufficed.

SALP problems not a laughing matter 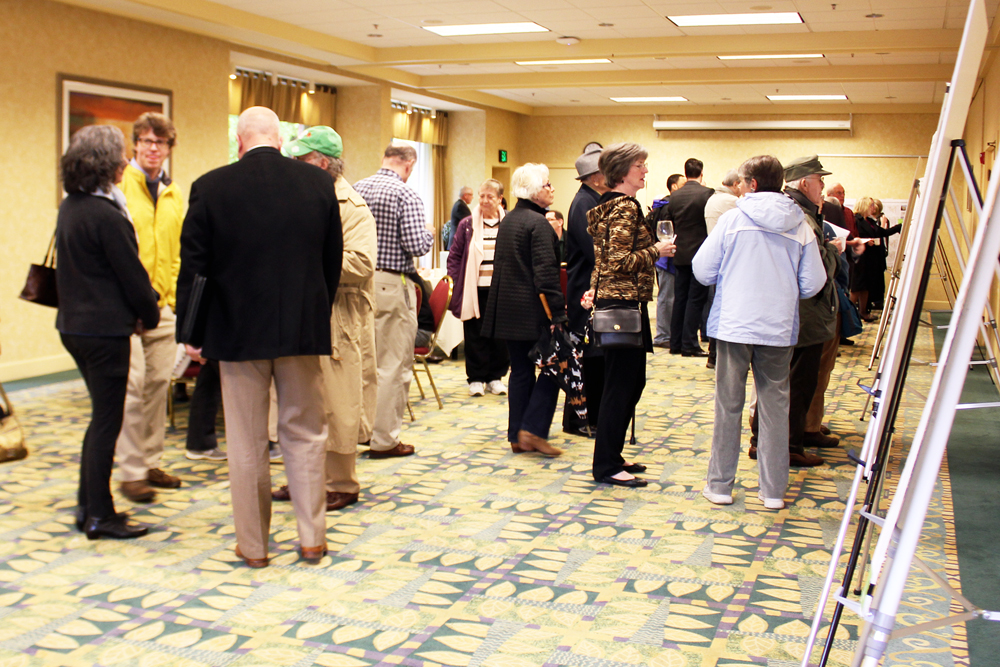