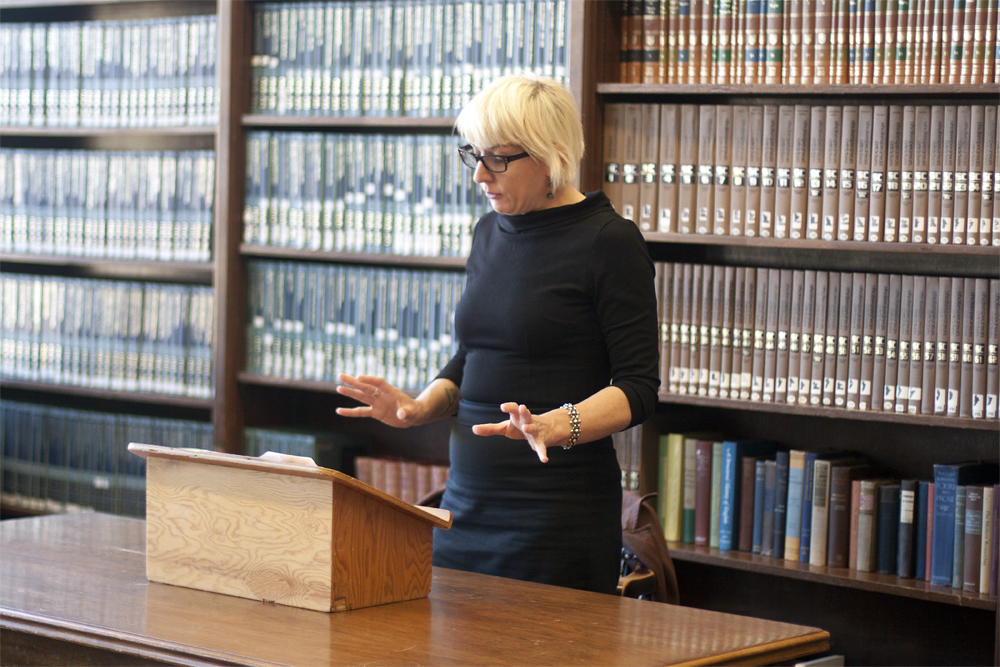 If you know your ancient Greek history, then you know it was a hub for exploring the body and mind, emotion and reason. This split has bred famous resistance from one camp to the other, none more so than Plato’s critique of the poets.

Despite the great divide in the mind versus body debate, there is a voice calling to reexamine the belief that Plato was hostile to the emotional part of human life.

“Literature clearly produces an emotional response, whereas philosophy does not,” said Doctor Emanuela Bianchi, from the Department of Comparative Literature at New York University.

Presenting her paper at a lecture put on by Portland State University’s English Department on Oct. 29 called “A Queer Feeling for Plato,” Bianchi asked the audience to reconsider Plato’s stance on the affective.

The affective, said Bianchi, is the emotional portion of human life. When people engage with poetry, literature and other art forms, this is thought of as an affective interaction with the world.

Bianchi explained how Plato is commonly seen rejecting poetry and the arts in general, believing them to be distant from truth. Truth’s “[inalterability] is valuable to Plato,” said Bianchi, but she suggested his use of the dialogue platform reveals that Plato may have had a soft spot for the arts after all.

Unlike most philosophy writings, Plato’s is uniquely crafted as a dialogue. This format reads very similar to a play, where multiple characters are speaking to one another about a given theme.

Even though Plato’s works are philosophic in nature, Bianchi pointed out that his dialogues illicit emotional responses from the characters and the reader, unlike most works in philosophy. She believes this is no accident and suggested that Plato’s dialogues, especially those on love, uniquely resemble literary pieces.

This literary quality, Bianchi suggested, can also be found in the recurring protagonist in all of Plato’s writings: Socrates. Socrates was Plato’s former teacher, and gives the reader a fictional characterization of him. Bianchi sees Socrates as being both the critic and the master of the poets and said, “Socrates shows his affectiveness through his words.”

She suggested that if Plato’s intent was to be void of emotion, then he would have produced works more like typical philosophical texts we struggle to chew through. Instead, Bianchi points to Plato’s well-known works on love, Phaedrus and Symposium. She believes them to be prime examples how underneath a logical exterior there hides an emotional epicenter of reflection.

Plato’s use of the dialogues changes how we should take his message. He explores the quarrel over mind and body head on, rather than taking sides. There is a very logical development, or narrative, to Plato. However, Bianchi explained that the dialogues show an emotional development between characters that resembles a plot line.

For Bianchi, pointing to Plato as a player in the ancient quarrel needs to be reconsidered. Surely, Plato was a proponent of the logical study of the world, but his decision to deliver his ideas through dialogue reveals his awareness of the importance of the affective. The affective may be the starting place of wonder, rather than logic.

“Plato should be read as poet and a philosopher, rhapsodically and politically,” Bianchi said. 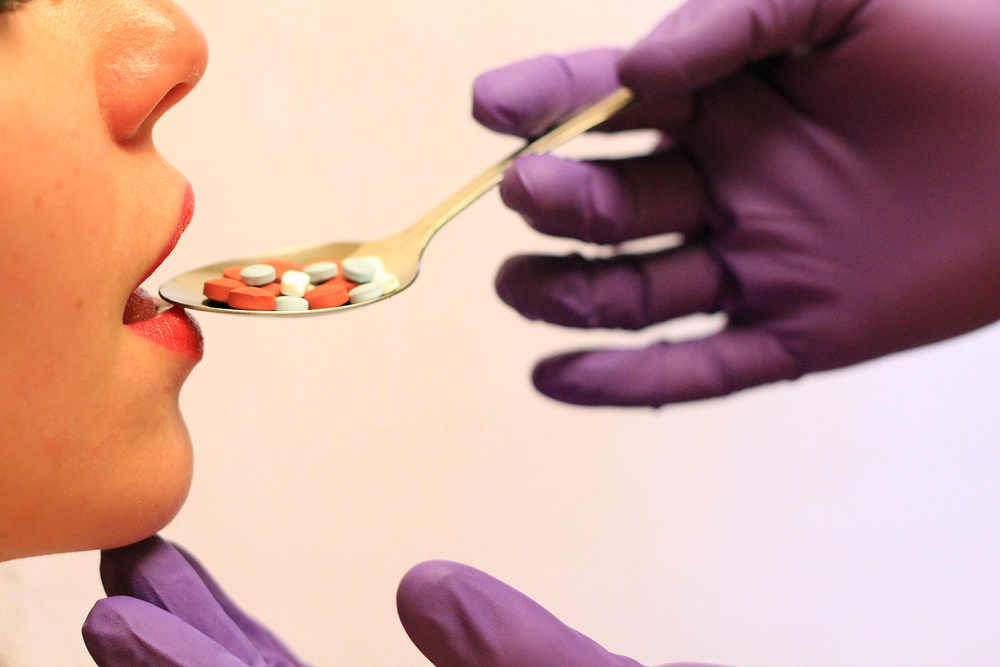