On Saturday, the PSU Art Film Committee will present a lecture by art history Assistant Professor Sue Taylor on the David Lynch film “Lost Highway” (1997). A screening of the film will follow.

“Lost Highway” is a surreal tale, one to which linear structure does not adhere -either in the telling of the story or the live(s) of the protagonist himself (and with regard to this, a linear story would likely not apply). The protagonist, saxophone player Fred Madison (Bill Pullman) becomes mechanic Peter Dayton (Balthazar Getty), and finds himself emotionally and physically burdened by the split. Add to this the torment of the Mystery Man (Robert Blake), he of threateningly mysterious phone calls and outright ghoulish demeanor.

Taylor said she has been thinking and writing about the film since its release in 1997. Asked what she thinks about common critical opinion, which holds “Lost Highway” as Lynch’s weakest film and his latest, “Mullholland Dr.” as his best, Taylor said she’s seen “Lost Highway” 12 times, so she’s much more acquainted with it, and she tends to stay away from questions of comparison anyway.

Beyond that, she says that the two films explore some of the same themes. “I will explore the mystery of male subjectivity in ‘Lost Highway’,” Taylor said. “And ‘Mulholland Dr.’ also examines the existential subject, but in the context of female desire, while using the same doubling technique.”

Sue Taylor, former art writer for the Chicago Sun-Times, is also a corresponding editor for Art in America, and extensively publishes reviews and essays. 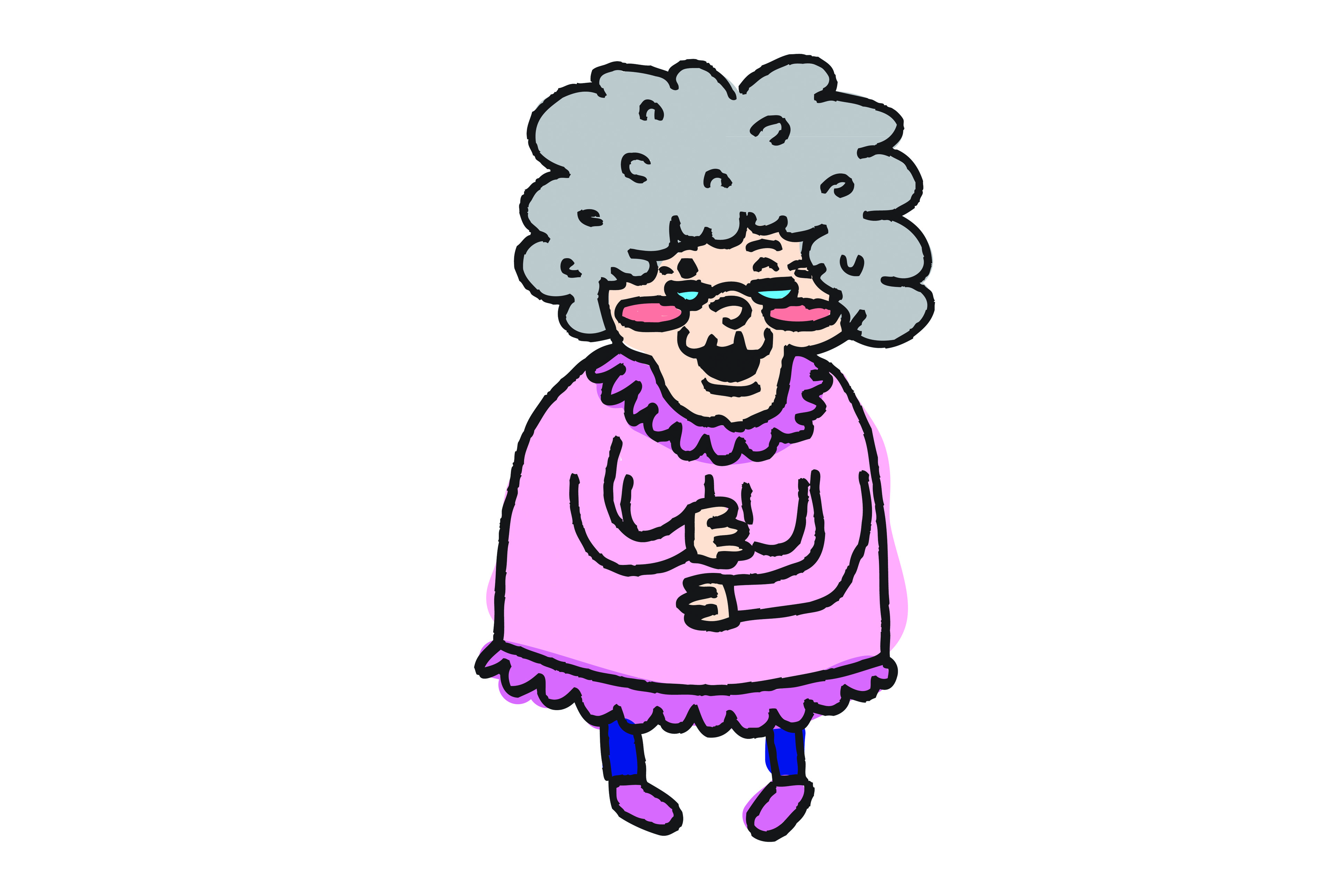 Relationship advice from my grandmother