Crotch rot: the most disgusting marriage of two words ever.
Do you have affection for the male yeast infection? Probably not. God forbid you ever get what is known as the "athlete’s taint." If you’ve become afflicted with the "butt rust" you’re likely a prison inmate, member of the armed forces, member of an athletic team or a person who wears tight clothing – which I believe are all characteristic in generic female fantasy literature. Be careful whom you lust for, ladies.

Four-hour erection: salute!
Has your morning wood lasted through the entire Matlock marathon? Either you’re fourteen-year-old boy on a road trip, or you overdosed on Cialis(tm). The four-hour bone is known as priapism and can have leave your wiener permanently damaged – that’s right, bonerless for the rest of your days. All 120 of them.

Green Poop: WTF?
I like my poop brown, but sometimes, by the luck of the Irish, well…. The internet doctor says that green poop is no cause for alarm. If you’ve dropped an emerald nugget you’re likely an infant sucking from your mother’s teat, or you’ve been eating crayons, leafy greens (duh), iron rich foods, your own snot (eew) or your large intestine is half steppin’.

I’ll let the Doc explain that last one:

"If stool is still green by the time it is excreted, it could mean that it went through the large intestine too fast to be changed in color. This is often called "rapid transit" or "decreased colonic transit time" and diarrhea that is green in color could be the result."

Who knew? Shit wads are using our insides as public transit, on the green line no less.

Urinary tract infection: got this burnin’ yearnin’ earnin’ feeling inside me.
Does your pee-pee resemble chicken noodle soup broth? Does it feel like you’re pissing sulfuric acid? Did your boyfriend skip his weekly shower? Did you have sex with him and not pee directly afterwards? Better grab a gallon of cranberry juice and a straw, ’cause you’ve been infected with the dreaded UTI. If left untreated a UTI can lead to infertility, miscarriage or kidney disease.

Still though, drink your juice.

Chronic Fatigue Syndrome*: "Yawn…"
Usually reserved for bored rich homemakers with no children, CFS is the "all skate, everyone skate" of diseases. The symptoms are so vast and vague that many health professionals have called bullshit on CFS all together.

This list of ailments may give you an idea of how undeterminable CFS can be: loss of memory or concentration, sore throat, painful and mildly enlarged lymph nodes in your neck or armpits, unexplained muscle soreness, pain that moves from one joint to another without swelling or redness, headache of a new type, pattern or severity, sleep disturbance and extreme exhaustion after normal exercise or exertion.

Providing kids with a creative ‘Haven’ 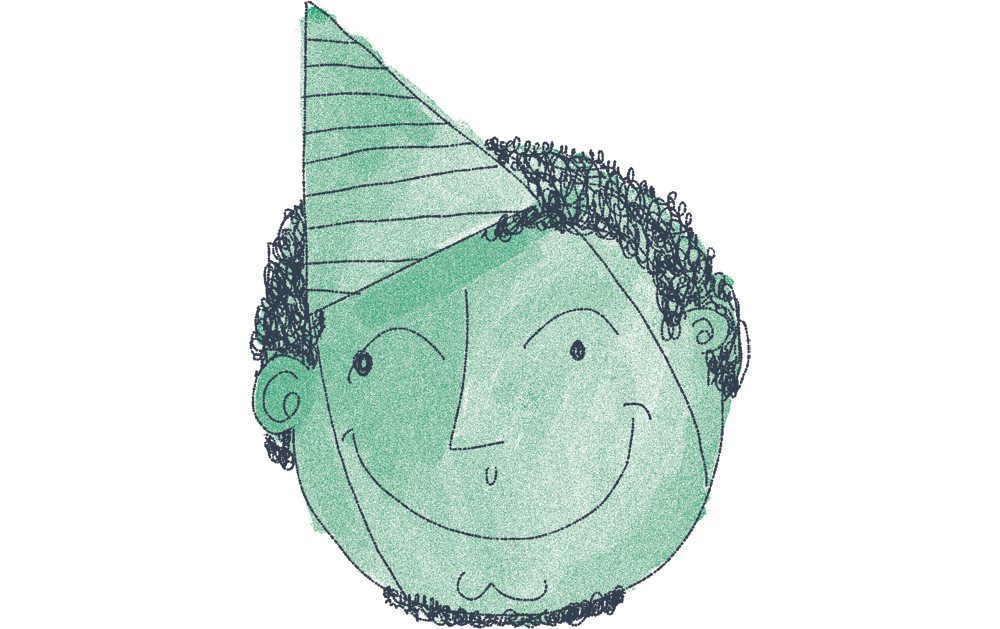 How to party for New Year’s Eve