On January 22nd we will be celebrating the anniversary of Roe v. Wade. In Roe v. Wade, the United States Supreme Court ruled that the right to privacy, guaranteed by the Constitution, “is broad enough to encompass a woman’s decision whether or not to terminate her pregnancy” (Roe v. Wade, 1973). We have been moved to action to ensure that this won’t be the last year we celebrate the right to choose.

We are angered and frustrated by the covertness with which our rights, guaranteed in the Roe decision, have been silently stolen. We have witnessed these rights being ignored or limited by the government and other organizations. Women are facing numerous restrictions to their right to choose. Reductions in federal funds provided to organizations promoting and providing comprehensive women’s health care and family planning services has lead to the termination of many programs designed to help women in need. Further restrictions to services for the reproductive health of women include such laws that require a waiting period before certain procedures can be performed. The waiting periods are inconvenient and throw burdensome obstacles at women who want to obtain treatment when it is needed most. Women are also being faced with inaccurate and biased legally mandated medical information when they are seeking family planning services. Furthermore, approved medical procedures are being banned and services are not being covered, which greatly limits access; even if the services are available, women may not be able to access them. Consequently, women may be forced to choose an option that they do not prefer. The result of all these intentional restrictions is threatening to all women and the future security of the Roe v. Wade Supreme Court ruling.

Frustration caused by the continuous attacks to the right to choose has moved us to action. We are organizing our friends, family, classmates, and community and we are going to Washington, DC, on April 25, 2004 to join the hundreds of thousands of others in The March for Women’s Lives. The Roe anniversary is something that we will make sure to celebrate every year for the rest of our lives, and we will stand up to defend the ruling so that we can guarantee that all that was achieved thirty-one years ago will not be lost.

I just got done reading Dylan Tanner’s current rant about the “war” in Iraq (vol 58, issue 34) and before I finished the space-stretching tirade, I noticed something that has been bugging me, and I’m sure many others. Why do the troops have to be mentioned? Let me explain with some back-story. In the beginning, when Bush declared Saddam and Iraq as the master mind behind 9/11 (Bin Laden who? where?) ANY and I mean ANY bad-talking Bush/”war” made you unpatriotic (thank you, right-wingers and the hypocritical horse you ride on). Then just as sales of American flags and stickers that say “proud to stereotype” began to wane, the burning Bush’s changed the chant to: “war” = troops (fluffy kittens, puppy dog tails and innocent children laughing) so if you don’t support Bush dictatorship you’re now dissing men and women who are forced to fight it. Did I miss something? When did this “war” ever have to do with the people fighting it? They are just a (growing) casualty, but they had no say to go over there. They didn’t take a vote and 95% said “war.” No, Bush, his cronies and the oil-rich bastards decided for us, and them! Criticizing the “war” is not criticizing the troops! I repeat, if I say “Bush is a dick!” I am not insulting, attacking, mocking, berating or any other adjective you like the troops! They’re just doing their job!

P.S. Also a mention that Bush Senior (you know, the Anti-Christ’s father) mentioned in his autobiography that there would be no conceivable way to fight and *win* an urban war in Iraq.

Dear Editor of The Daily Vanguard,

Thank You for exposing the historically discredited, government-subsidized, cannabis prohibitionists (“False advertising,” Jan. 16, 2004) for what they are. Biblically, medically and recreationally, many citizens use cannabis responsibly and are tired of various forms of government discriminatory deceit directed toward them.

While America desperately needs credible drug law reform, Democratic presidential nominee Dennis Kucinich, with an A-plus grade from the Marijuana Policy Project’s report card, put in writing on his Web site (www.kucinich.us/issues/marijuana_decrim.php) that as president he will decriminalize cannabis (marijuana) and regulate it like alcohol.

As a cannabis activist and obedient Christian, ending the policy of caging our brother for using a plant is an important issue whose time has come. 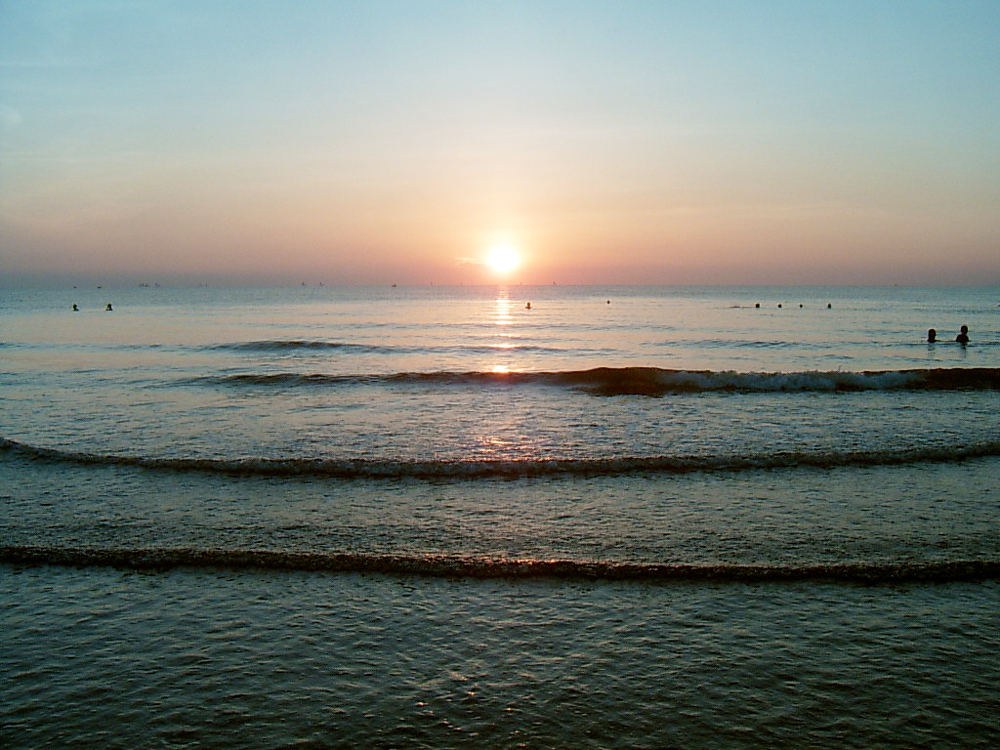