Every time you volunteer, submit an internship application or apply for a scholarship you are getting your foot inside the door of the workplace.

Getting My Foot in the Door at the National Academies: A Student Perspective

Every time you volunteer, submit an internship application or apply for a scholarship you are getting your foot inside the door of the workplace. In 2007, my first year at PSU, I took five minutes to respond to a list-serve e-mail announcing a summer internship in government. As a result, I worked in Salem, Ore., for what turned out to be two summers with government agencies, and met public policy students from all over the nation serving as Oregon Policy Fellows (www.pdx.edu/eli/oregon/fellowships/program).

While at the League of Oregon Cities in 2007, I updated a study on fiscal conditions in Oregon’s cities. The report informed city managers about the constraining effects of recent property tax measures and the changing fiscal conditions across Oregon’s 242 cities. I presented the study findings at the Pacific Northwest Regional Economics Conference that year in Tacoma, Wash., and met officials from all over the northwest.

While working for the State of Oregon’s e-Government program in 2008, I worked on a performance assessment study. The findings from my study were presented to the division director and staff to provide perspective on possible ways of equitably funding and administering the program. E-Government is the group that makes it possible for Oregonians to, among other things, navigate government documents, pay taxes, get fishing licenses and reserve campgrounds online.

I am currently in Washington D.C. as a Mirzayan Fellow working with the Transportation Research Board (TRB) to form a committee of experts to examine the economic effects of Obama’s infrastructure stimulus spending. The TRB is a division of the National Research Council (NRC). The NRC is the operational arm of the National Academies and serves as the nation’s advisor on science and technology-related policy issues ranging from unintended automobile acceleration to the deepwater horizon explosion, which has a committee meeting with representatives from British Petroleum and Haliburton downstairs today as I write this.

In short, if you receive a Nobel Prize someday, you will likely end up a member of the National Academies (along with Einstein) and when policy makers need to assemble the world’s experts, the NRC is the likely choice www.nationalacademies.org.

In Washington D.C., I have toured institutes, met with agency personnel involved in science and technology policy, have met a few Oregonians, and have found that many of the nation’s leading experts are Purple Vikings living in Portland, Ore.!

When I saw the announcement for this program, I spent about five minutes filling out the application and emailed my mentors from the previous two summers to have them serve as references. It was good to touch base, hear what they have been up to, and to update the job network so to speak. As a Viking, take five minutes to apply for that opportunity that catches your eye from your favorite PDX list-serve, keep in touch with a few people along the way, and relax and realize that getting your foot in the door is a long process that you likely started long ago.

Ms. Janieve Schnabel’s piece disparaging Dr. Robert Edwards’ Nobel Prize is misleading in its argument. Her claim that in vitro fertilization (IVF) has had a negative impact on population and resource usage implies the unspoken warrant that any procreation (IVF or the old-fashioned way) is wrong for the same reasons. Since we understand the mechanics of fertilization and have the technology to prevent it (latex, daily ingestion of oestrogen plus progestogen) then all procreation is a positive act. That is, one must decide to have children whether they need IVF or not. To imply that persons who undergo IVF are acting in an immoral manner necessarily implies that those who procreate in any other manner are acting immorally as well. I suspect that Ms. Schnabel would concur. The risks associated with IVF are the consenting patient’s to bear, and to list them as reasons to avoid the treatment is patronizing in a manner that the medical community has moved away from. As to the expense associated with IVF, it is my understanding that the adoption process is no less costly. Leaving that aside, successful IVF doesn’t preclude adoption, and I would imagine that families with biological and adopted children understand this. In short, the thinly veiled anti-procreation message in Ms. Schnabel’s piece seeks to place blame instead of offering solutions to the problem she has perceived. If one seeks to limit population, then he should act to empower women with reproductive rights and implement effective family planning. Railing against the isolated actions of private persons comes off as immature and short-sighted. 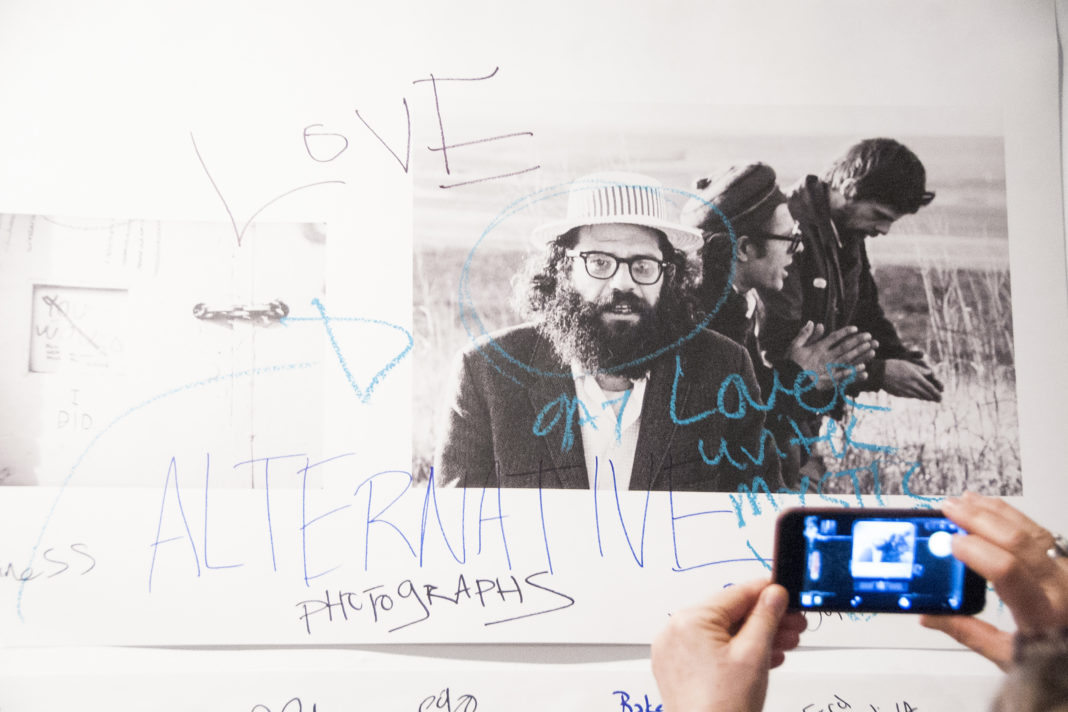