There are a lot of sweet films playing at local theaters this week and unless you’re suffering with a case of senioritis (or just almost-end-of-the-school-year-itis), you probably don’t have the time to pick out the best ones.

There are a lot of sweet films playing at local theaters this week and unless you’re suffering with a case of senioritis (or just almost-end-of-the-school-year-itis), you probably don’t have the time to pick out the best ones. But don’t worry about it—we’ve searched through them for you.

October Country
After winning several awards at several film festivals, October Country has hit the screens of Living Room Theaters and is one of those documentaries that will shake you up inside. Following the Mosher family, Michael Palmieri’s film deals with the illusion that is the American Dream. He touches on major personal and public issues, from the instability of our national economic system to domestic abuse and issues of sexual molestation. Palmieri uses the Mosher family as the perfect foil for all of our struggles for success and happiness.

The Long Riders
Another Western in Laurelhurst Theater’s month of action films, The Long Riders is an epic portrayal of some good old-fashioned violence. The film follows four sets of brothers—the Youngers, the Jameses, the Millers and the Fords—as they set out to murder, pillage and kick major ass across Missouri. In an excellent casting choice by director Walter Hill, the gang is composed of four real-life sets of brothers—the Keaches, the Carradines, the Quaids and the Guests.

The Room
The Room is one of those movies that people love to hate. The 2003 indie flick starring its director, Tommy Wiseau, is a drama of a love triangle between a man, his fiancée and his best friend. While some critics refer to it as the worst film ever made, The Room makes this list because of the cult following it has picked up since its debut in 2003. Plus, according to its website, Cinema 21 plans to “bestow gifts at random to truly deserving audience members,” and what’s better than a free gift?

Fresh
Whole Foods’ “Let’s Retake Our Plates” series is coming to Portland this weekend, which can mean only one thing: an awesome film about how not awesome our agricultural and food system is. Fresh takes a look on the bright side, though, giving real and tangible answers to the dilemma of our nation’s eating disorder. The film features journalist Michael Pollan, among other great thinkers, farmers and business people, as they attempt to create a sustainable model for American food production.

37th Annual Student Academy Awards Regional Finals
As they do each year, Northwest Film Center is hosting the jurying of the Western States’ entries for the Student Academy Awards. Students from universities across Alaska, California, Hawaii, Idaho, Montana, Nevada, Oregon, Washington and Wyoming will show their films and hope for the best. Regional finalists will secure a spot in the national competition, held in Los Angeles.

The new kid on campus 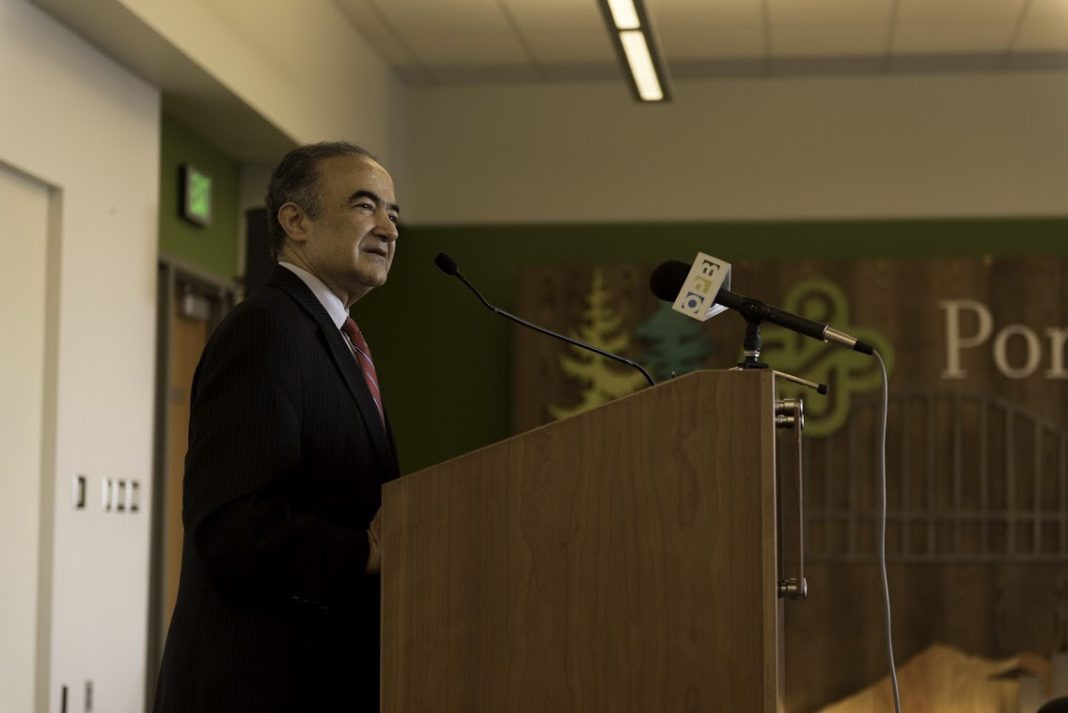