Portland Mayor Tom Potter called for the city’s residents to help improve public high schools by volunteering as mentors to students and donating money to expand classes in his annual State of the City address Friday.

Portland Mayor Tom Potter called for the city’s residents to help improve public high schools by volunteering as mentors to students and donating money to expand classes in his annual State of the City address Friday.

Potter told about 400 gathered in Jefferson High School’s auditorium that he was surprised and humbled by the lessons he learned during his weeklong visit to the school.

One lessons was that “student success has a direct relationship to the support they receive from family, faculty and community, no matter where they go to school,” Potter said. In his speech, Potter said mentoring these kids when they first arrive at school is the answer.

Jefferson’s principal, Dr. Cynthia Harris, has asked for 700 volunteers to mentor every student at the school, Potter said, in a program that began last week. The Portland Schools Foundation, Potter said, will begin “9th Grade Counts,” matching students with mentors early and continuing through college.

Potter spotlighted a training program for mentors, developed at Portland State’s Graduate School of Education together with local non-profit Innovative Partnerships, which will be used to prepare adults to work with at risk kids and keep them in school. Portland State, he said, will donate this software to train the volunteers.

Stephanie Pringle, a biology and ecology teacher at Jefferson for the past 10 years, said that the majority of Jefferson High students are not likely to apply to a four-year university, like Portland State.

“Most go to community college for financial reasons-they’re not quite ready for a four-year college,” Pringle said. Community college programs, she said, could give students the academic boost they need, and for some, could lead to a bachelor’s degree.

Pringle was optimistic about the impact that a long-term mentor could have on her students, especially the ones who fall through the cracks. The historically under-funded northeast Portland school has had difficulty in recent years retaining students, who transfer from Jefferson seeking better education.

Because about 900 students in the school’s geographic area transfer out, the ones who end up at Jefferson are lacking basic high school literacy and math skills, she said.

“We only have four years to prepare these students from third and fourth-grade levels,” Pringle said, “and with no experienced administrative support, it is really difficult to accomplish.” In the classroom, Pringle said, getting kids to show up to class is the biggest issue.

Potter relocated the mayor’s office to Jefferson for the week, meeting with students, teachers, and administrators to assess the health of the city’s public high schools at the start of his last year in office.

Jefferson Senior Class President Celeste Jackson extended an invitation to the mayor to visit her school, and said Friday that she was hopeful his visit would help improve the quality of education future students get at the school.

“I’m excited to see the end result,” Jackson said, “and to see support in the future like it is now.”

Jackson is currently considering where to continue her education, and said that Portland State is one of the schools on her list. One of Jackson’s biggest concerns about Jefferson, she said, is the departure of 23 qualified instructors since her freshman year.

“They were teachers we loved and cared about,” Jackson said, “teachers who were helping us succeed.”

Potter also highlighted other positive developments since the beginning of his term as the city’s leader: a positive environment for business growth, city-wide safety in the streets, environmental progress and the city’s appeal to newcomers.

Old is the new new: high end fashion and sustainability 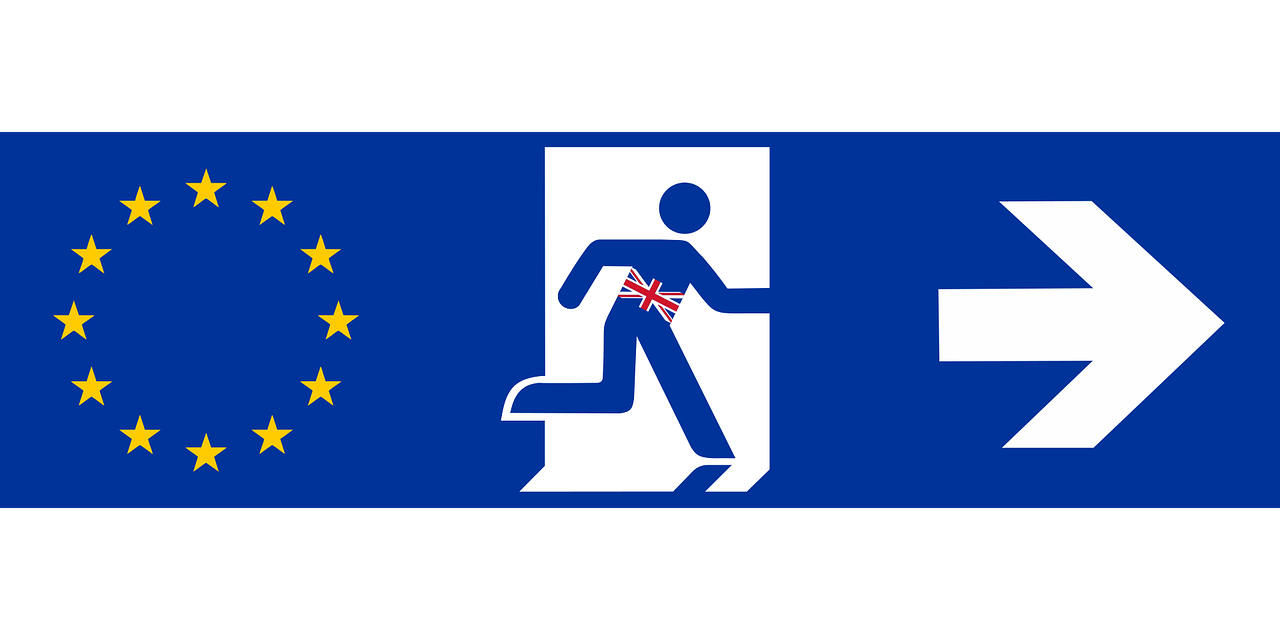 WTF is happening with Brexit?